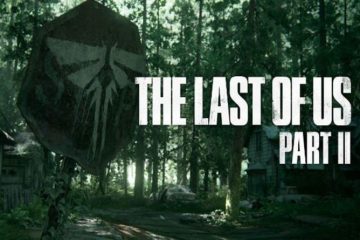 The news that The Last of Us 2 release date would be delayed again in 2020 was confirmed by Sony today, via a message shared on the tech giant’s social media channels. The reason behind the new delay is the Coronavirus, which has led to many events and releases being pushed back or cancelled. And […] 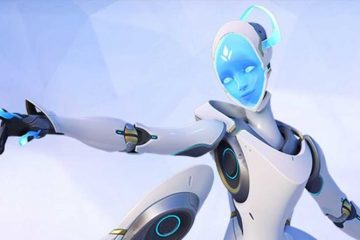 The Overwatch Echo release has happened on the PTR, and the next phase will be for the new Hero to arrive on live PC, PS4, and Xbox One servers. So far, no launch date has been confirmed by Blizzard, but it’s expected to happen next month. However, since Echo was announced as the final Hero […]

Activision has promised that a big Call of Duty Modern Warfare update is launching this week on PS4, Xbox One and PC. This would include new content for both Call of Duty Warzone and the other MW multiplayer modes. This was expected to launch on Tuesday this week but was delayed at the last minute. […] 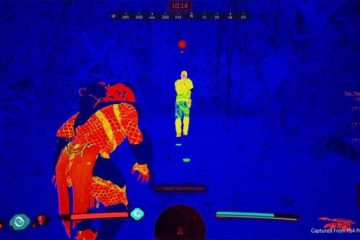 The Predator Hunting Grounds beta launches in the coming days and is promising PS Plus subscribers the chance to try out the new asymmetrical multiplayer experience for free. It’s one of the additional bonuses that came with the release of the March PlayStation Plus free games, and we know a lot more about what to […] 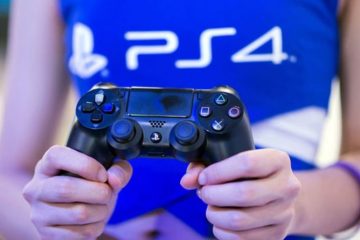 A New PlayStation Store sale has been launched by Sony this month and it’s set to end the same day as we find out the official PS Plus April free games lineup. There’s a ton of titles included in the Mega March Sale, which is set to end on April 1, 2020. This will be […] 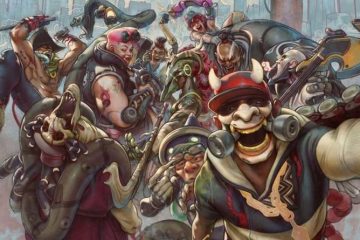 The Bleeding Edge release date has been set for Tuesday, March 24, 2020, on Xbox One, Windows 10 and Steam. And that means we’re not far from seeing the big new launch hitting Xbox consoles and PC platforms at the same time. The good news is that fans can get ready for the arrival of […] 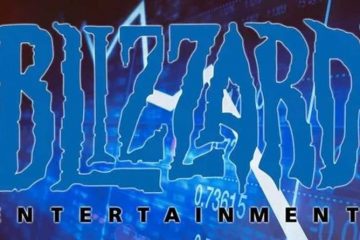 Blizzard servers are down tonight, with the support team confirming that issues are affecting players trying to login. This can affect all games and titles currently running on Battle Net servers, including games like Overwatch and Call of Duty Warzone. The good news is that Blizzard knows about the current server issues and has engineers […]

A lot of big news has been shared today by Blizzard, along with a new Hearthstone update to download. For Hearthstone fans who enjoy playing the Auto-Battler, Blizzard has confirmed that the Demon Hunter Class launch will extend to Battlegrounds as well. Demon Hunters will be a big part of Hearthstone’s early 2020 expansion plans […] 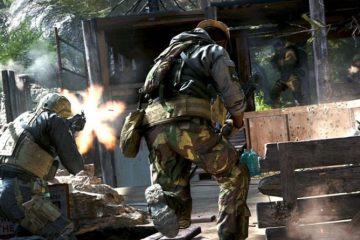 Activision has confirmed its plans for the next Call of Duty Modern Warfare update but has yet to share much on what might be included for COD Warzone. Playlist changes for Modern Warfare multiplayer modes are usually scheduled every Tuesday, and developers have confirmed that they will be following this same pattern in March. That […] 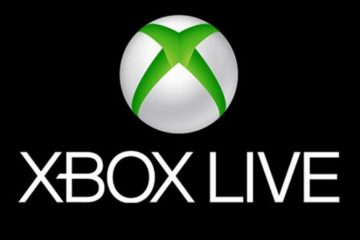 Xbox Live servers are down this evening for Xbox One gamers across the globe. Thousands of reports are coming in regarding issues with logging into core services on Microsoft platforms. And this has led to a lot of further reports of Call of Duty Warzone servers not working tonight. COD isn’t the only franchise having […]