Why Is Animal Crossing: New Horizons So Dang Popular?

So we all know Animal Crossing: New Horizons is hugely popular — but like, crazy popular — and has been embraced by regular gamers, casual gamers, and even non-gamers alike since its release on March 20. But seeing as it’s never enough for humans to be satisfied with mere observations, we want to know why things are things. So, let’s have a think about why New Horizons is so super loved by pretty much everyone under the sun.

The game has a pretty simple core gameplay loop: you get a basic dwelling and Tom Nook’s loan, there’s a currency in the form of Bells, you upgrade your house using the Bells you earn. Sure, there’s a wide range of activities you can carry out — like fishing and collecting fruit and seashells — but these are all still pretty basic things. So where does the magic lie? 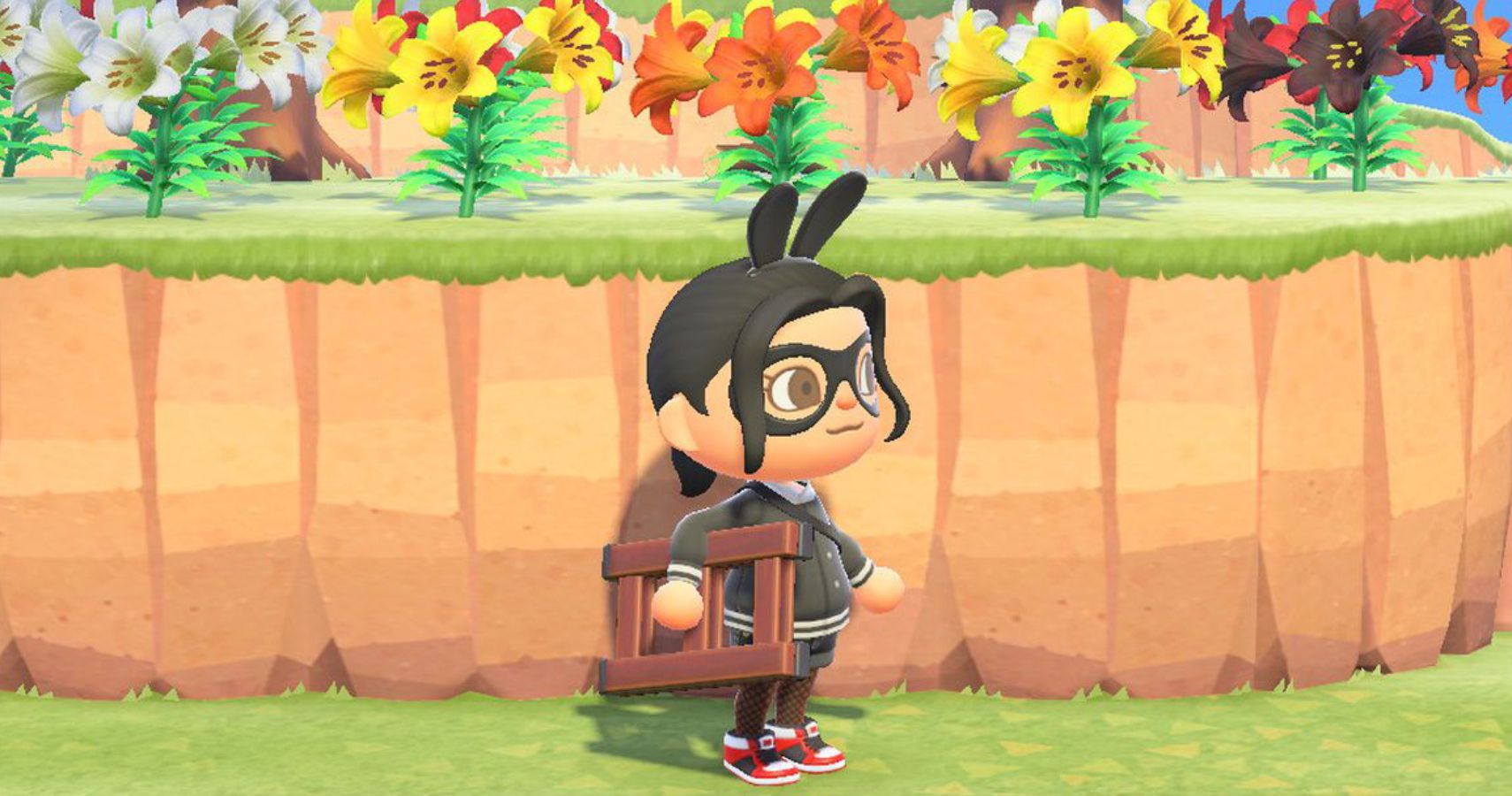 Well, it’s actually in this exact simplicity that the magic lies. The general consensus among players of New Horizons is that it’s so wonderfully relaxing. It’s an escape — as most games are — but a soothing escape. From the soft pastel colors and the charming character and level designs, to the game’s gradual pacing and adorable accompanying music. It all just feels like a warm hug, and a welcomed respite from the chaotic state of the world right now.

You can also personalize the crap out of your house along with the whole island — it brings out a love for interior design and landscaping you probably didn’t even know you had. Along with the ability to craft your very own island paradise as you choose, the game’s social aspect is another important dimension that features strongly and no doubt appeals to a lot of players. 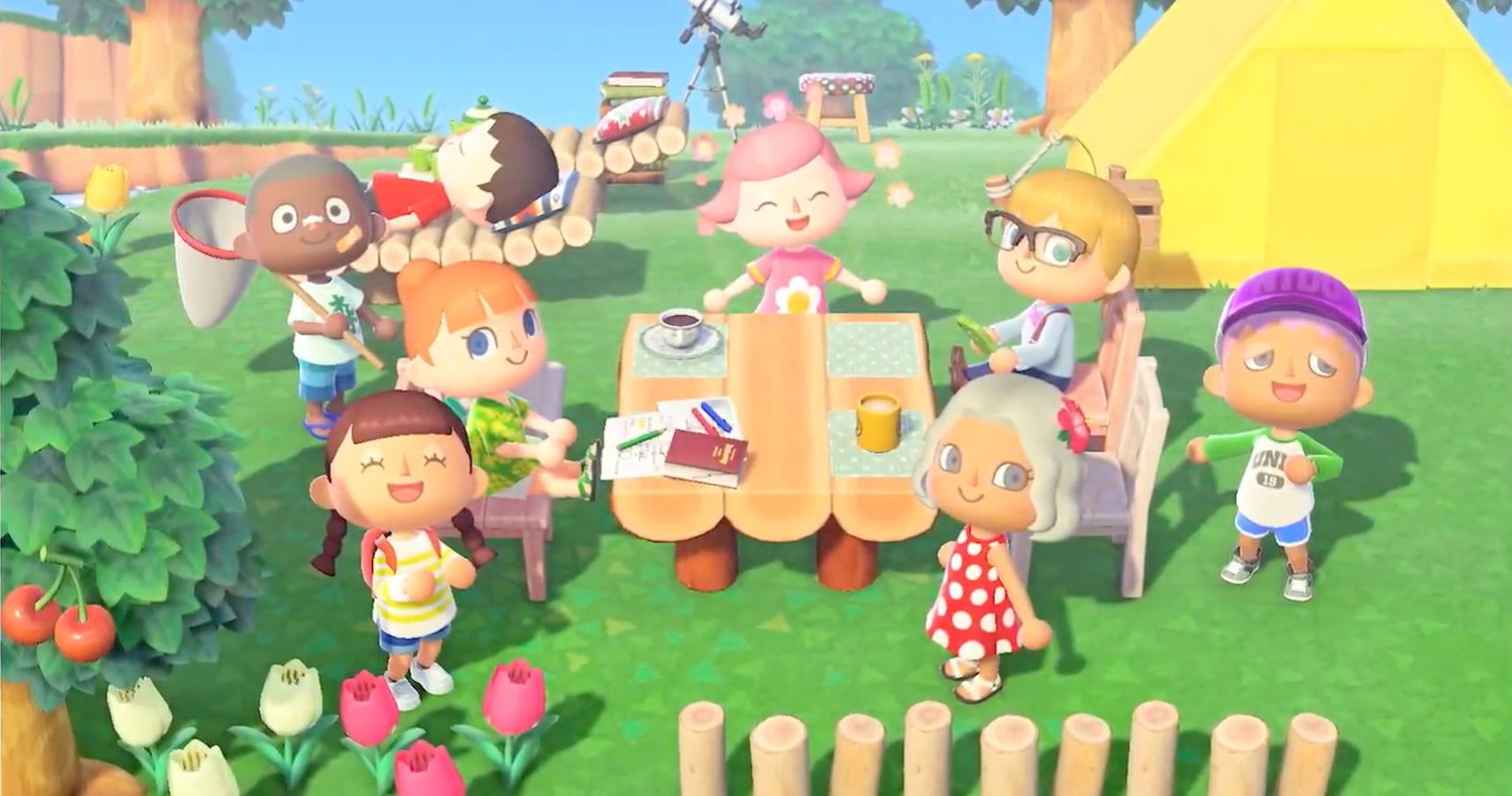 Collaboration is catered for and encouraged in that multiple players can contribute individually to an island that is shared by all owners of a given Nintendo console. You can also play with up to seven other players from anywhere in the world via Nintendo Switch Online, which is especially great given the current physical and emotional isolation many of us are feeling at the moment.

So basically, New Horizons is calming, charming, and farming. That’s it. Its beauty lies in its simplicity, but at the same time that simplicity provides the perfect canvas upon which you can go pretty wild and tailor your experience to what you love. 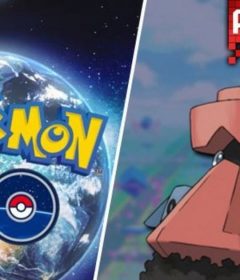 Pokemon GO Probopass: How to evolve Probopass with a Magnetic Lure Module? 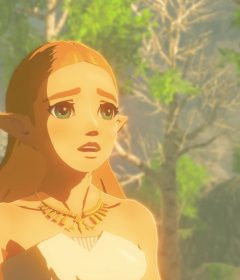 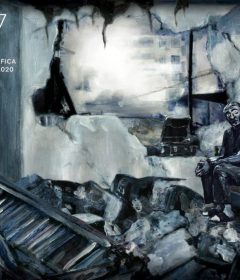