I think it’s safe to say that every single one of us, at one time or another, has struggled with trying to figure out which games to play. Most of us have a fairly good idea of some genres that we like, but there’s a good chance that we are still gypping ourselves of gaming experiences, because we aren’t convinced enough that we would like something to give it a fair shot.

If you’re not familiar with the Myers-Briggs® personality test, it’s basically a list of questions with multiple choice answers that determine the type of person you are. At the end, it gives you one of 16 categories of people, and you get a detailed explanation of which group you fit into and what type of person you are.

This seems like an awesome way to get some direction towards games that will have a higher chance of working out for you. Simply find which category you fit into below by taking the test that’s linked above, or scroll to your category on this list if you already know where you fit in. If you’d rather take the shorter route, follow the links for each category below to read the descriptions and decide that way which category you think you fit into. 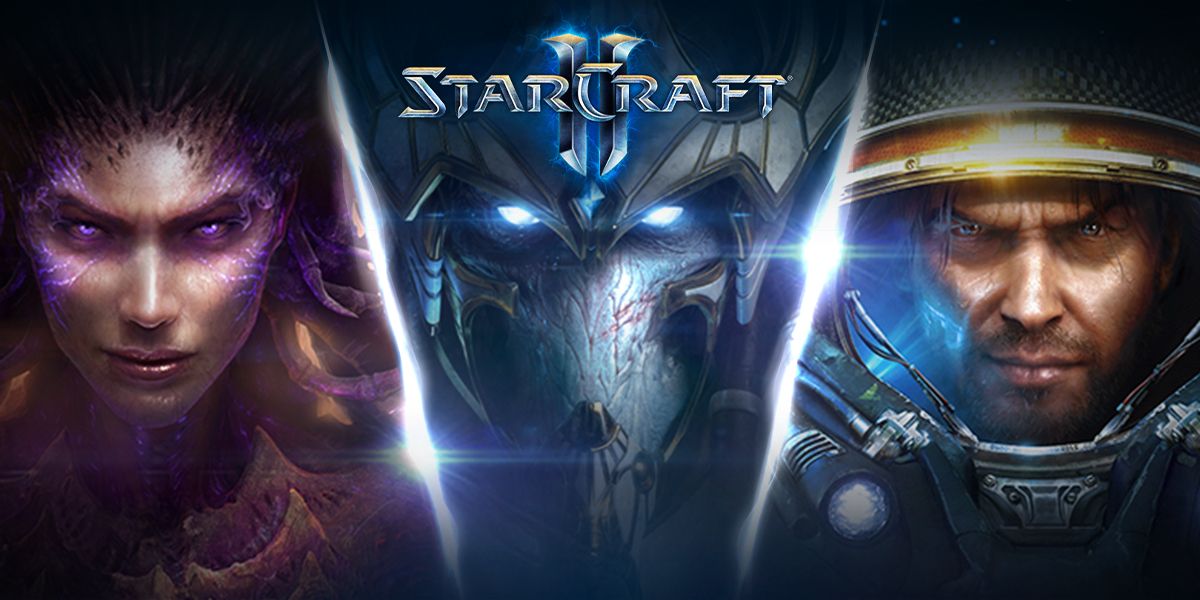 These are the people who are going to think with pure logic and not let their emotions get in the way. They are great at hyper-focusing, making real-time strategy games a great choice for them. 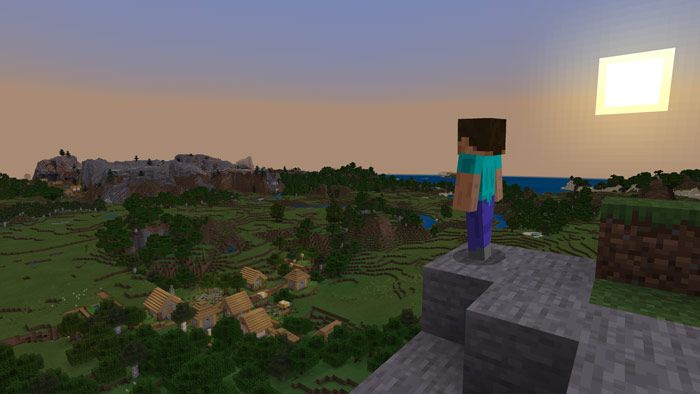 The people in this group tend to want to learn as they go. Instead of carefully planning or reading directions, they’d rather take a hands-on approach and have fun with it. They love to make things, and they are always curious. Light open-world and sandbox games make great choices for this gamer.

Potential games to try: Minecraft, Stardew Valley, Terraria, The Legend of Zelda: Breath of the Wild 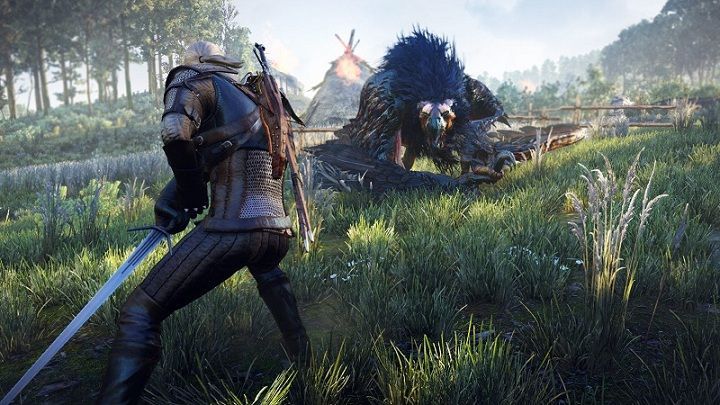 People who fall into this group are quite complex, because even though they’re sensitive, they are also analytical. Likewise, while they are reserved, they also have good people skills. Being both sensitive and analytical, RPGs in which these gamers can become both mentally and emotionally invested seem to be the best choice. 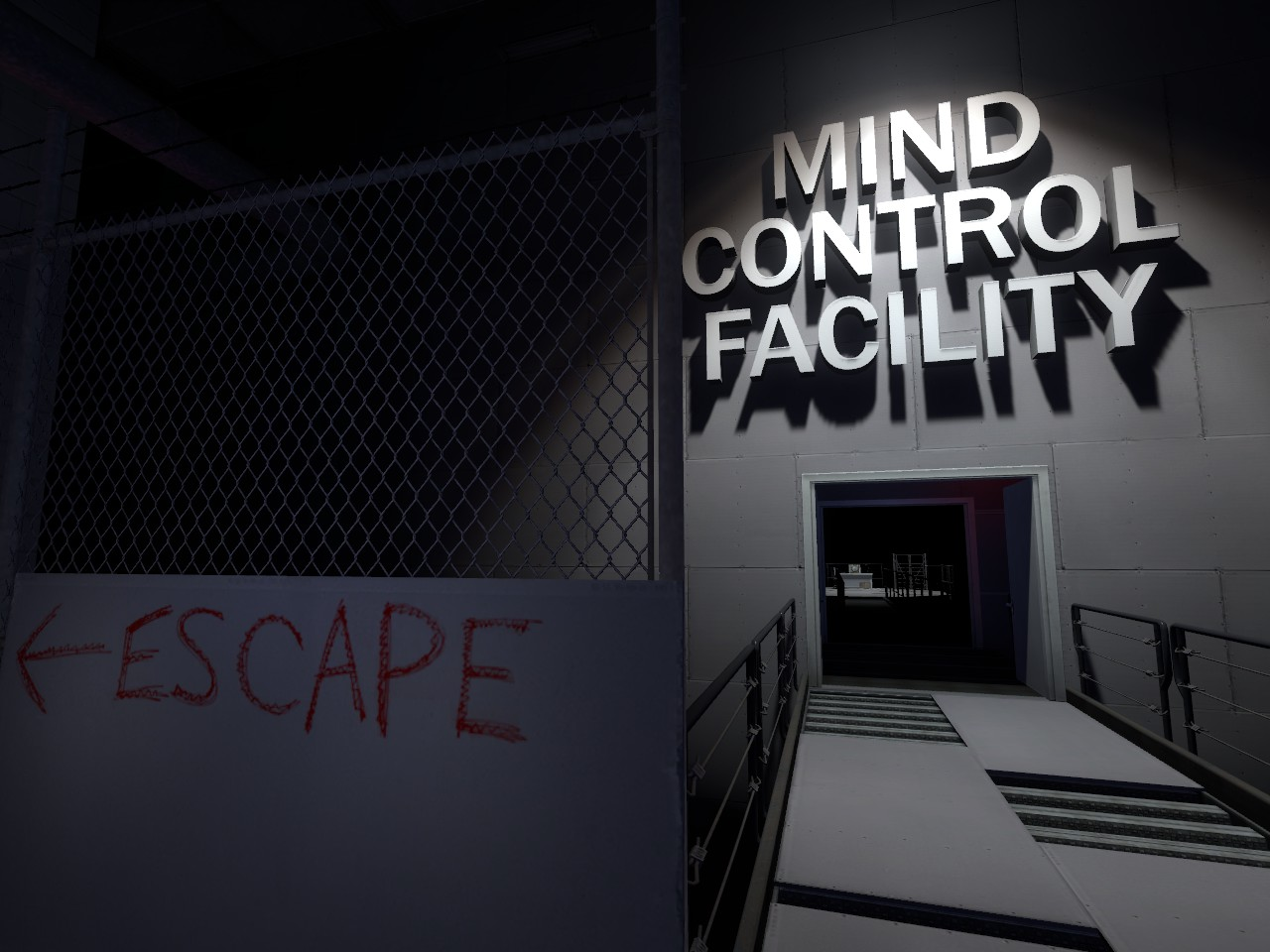 These people like to operate outside the norm. They enjoy pushing the boundaries of all types of conventions, and they love to experiment. In the game world, they might like games that are more “out there” or a bit unusual. 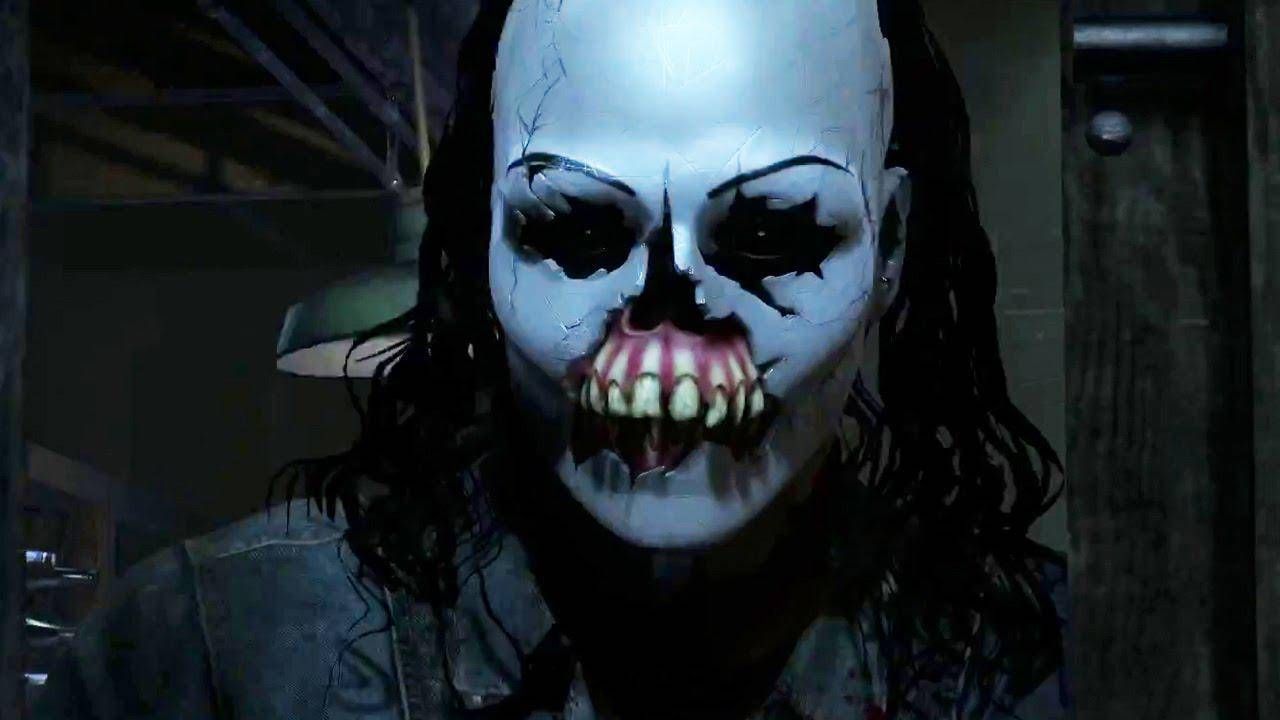 If you’re in this group, you probably have a strong sense of morality that you hold to. People in this camp tend to not be competitive whatsoever, and they’re likely to want to escape the exhausting world around them. Because of their strong moral compass, they will likely gravitate towards solo games in which their choices really matter. 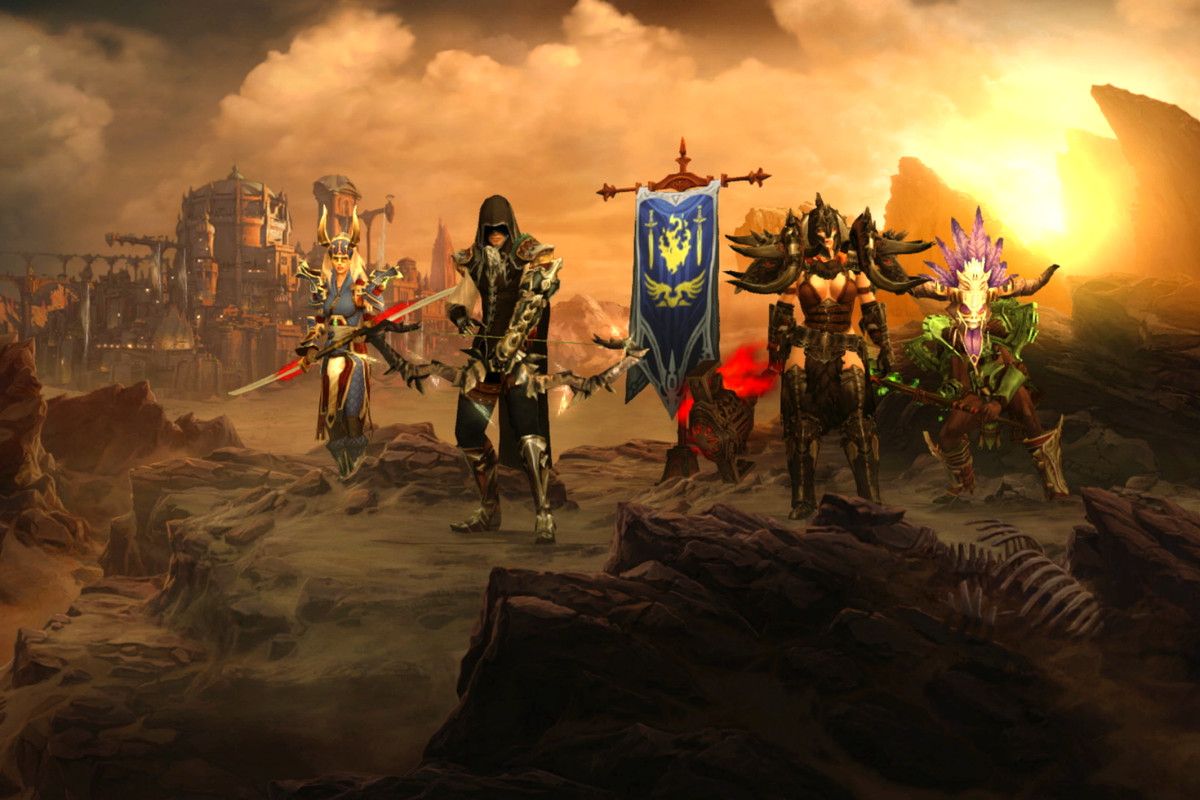 These are the people who hate any type of conflict and just want everyone to get along with each other. They’d much rather be working towards a common goal with people than competing, though they like to be in the background most of the time. In the gaming world, this results in single or co-op, story-driven games.

These types of people are awesome at paying attention to detail, being creative, and thinking through everything rationally. Typically, this type of person will be drawn to games that require a fair amount of mental power or planning, so turn-based strategy games, puzzle games, and sandbox games are likely appealing. 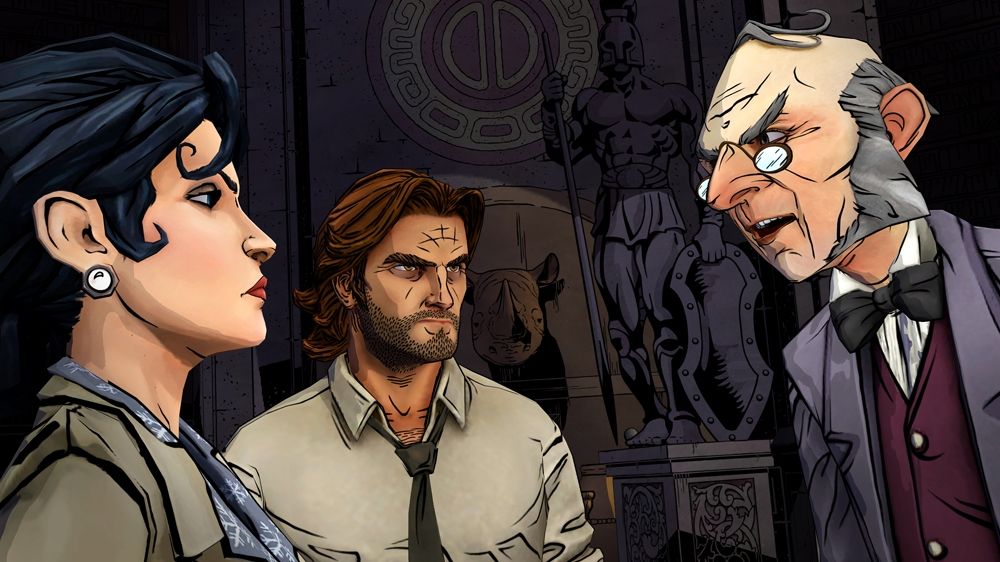 People in this group love to think logically, but they’re able to see a bigger picture, and they like to find patterns. In addition, they typically enjoy finding new ways to do something successfully. Due to this, mystery games are a big draw for people in this category.

Potential games to try: The Wolf Among Us, Until Dawn, L.A. Noire, Resident Evil 4 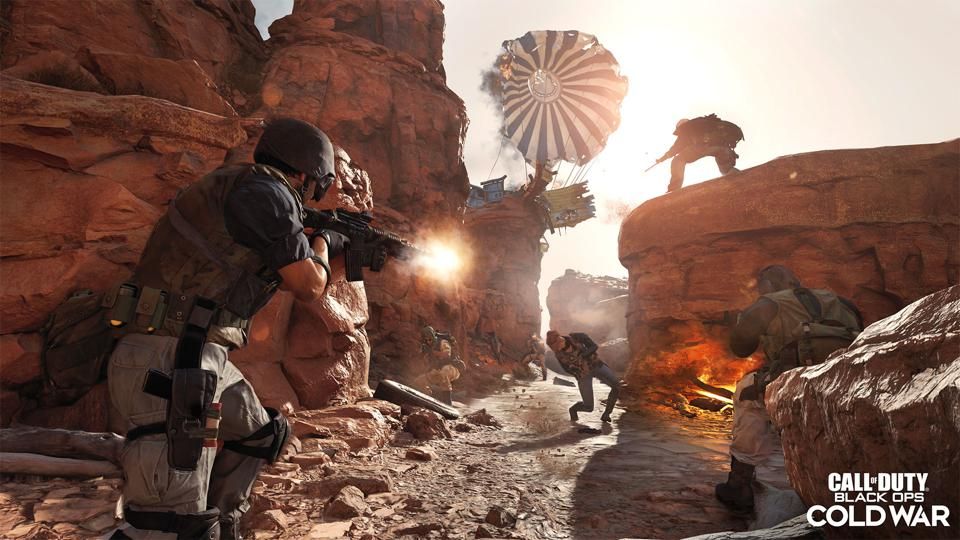 People in this camp tend to enjoy being the center of attention. They like to laugh and entertain, but they’d also rather leap before they look, instead of spending their time planning out a path. First-person shooters and some fighting or action-adventure games may suit people in this category best. 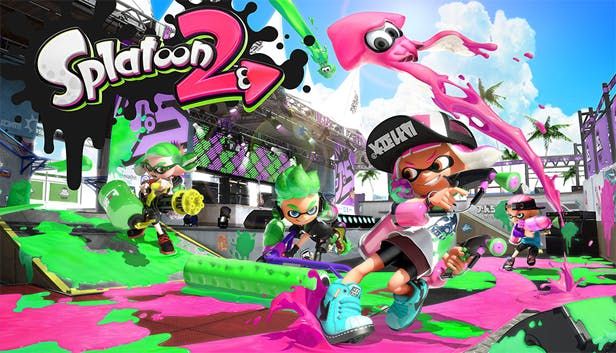 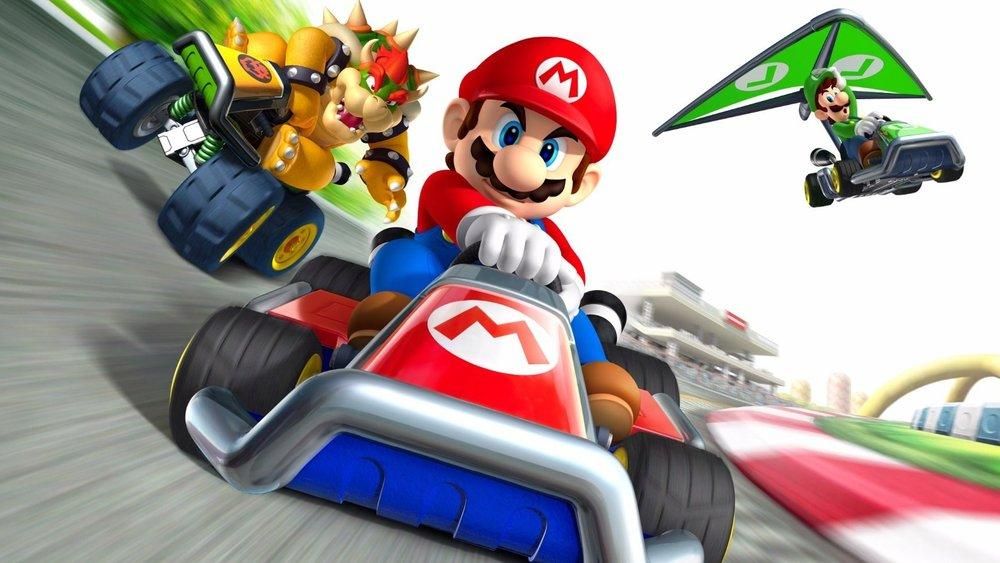 These are your “life of the party” type of people. Though they can get easily distracted when trying to focus, these people are usually the most fun to be around. Considering their enjoyment of performing in a group of people, gamers in this category may enjoy dancing, racing, singing, or other types of motion-control games. 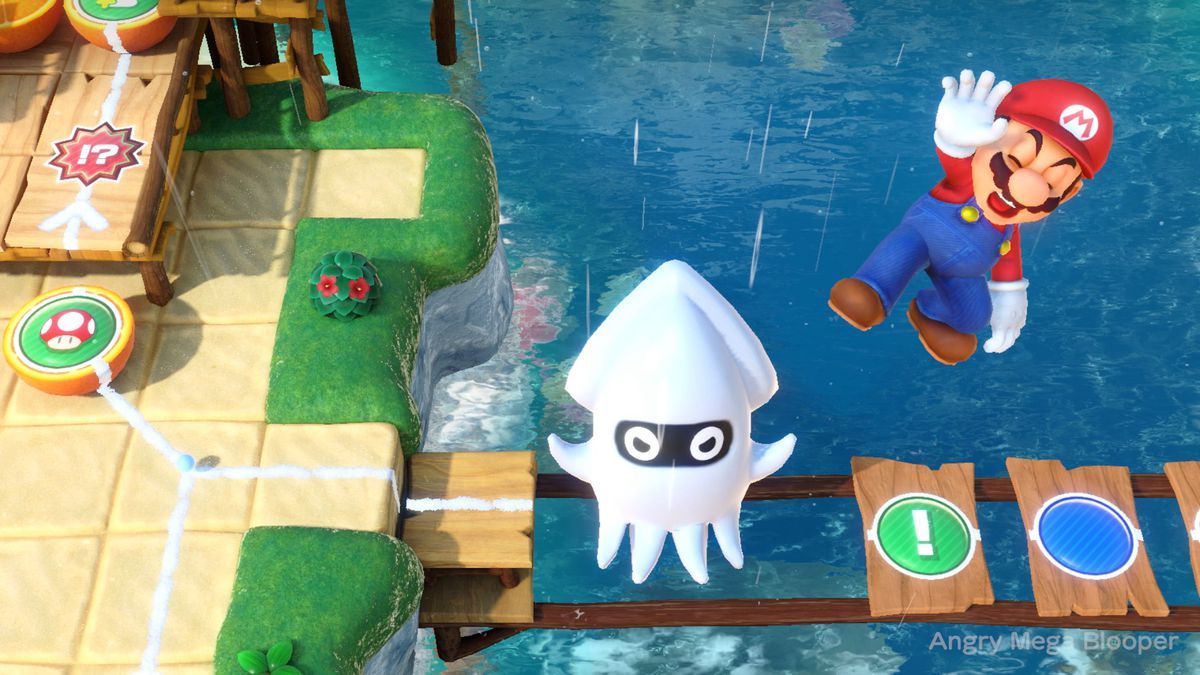 People in this category are most likely to be the “social gamers.” Since these are the popular, social types of people, they like to play games for light fun and usually in a group. This covers a wide variety of games, which perhaps can be classified as “party games.” 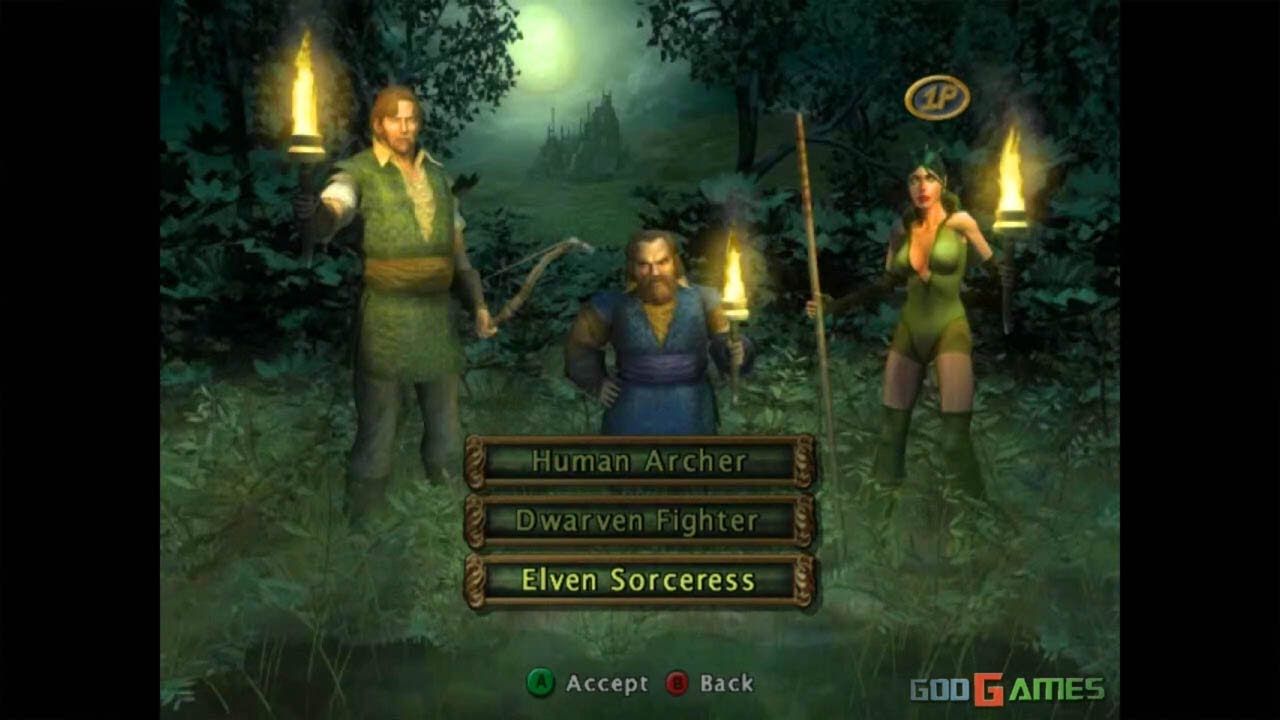 The people in this group are an interesting mix between extraverted and introverted. They’re less focused on the excitement of the party, and they’re more focused on building connections with others who are there. Since they’re looking for something a little deeper while still being social, co-op RPGs might be the best fit for this group. 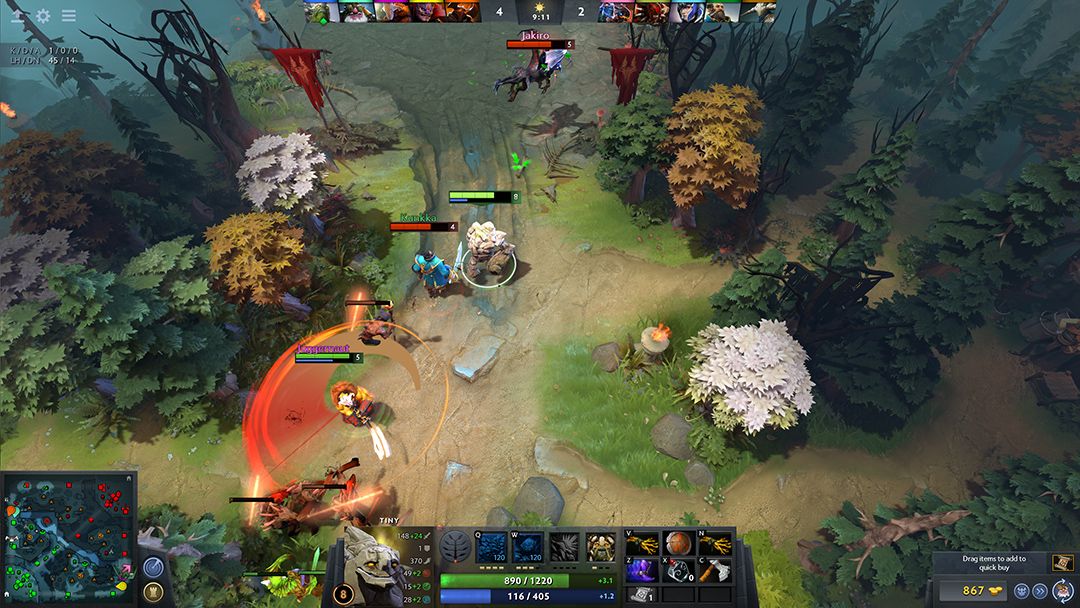 These are the natural born leaders who will not leave anyone behind. Since they’re so charismatic, people tend to naturally follow them. Generally, people in this group take pride and joy in leading other people. Competitive group games would likely appeal to those in this camp. 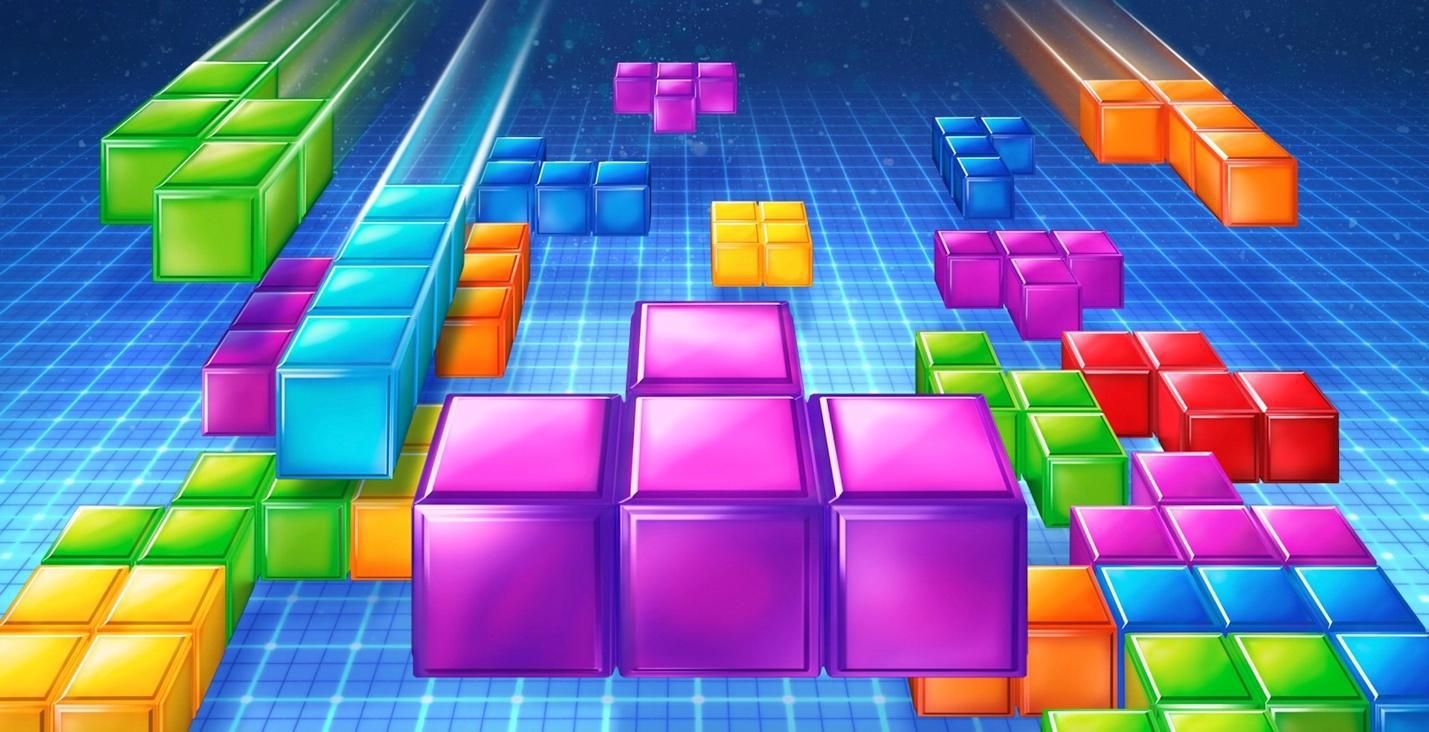 Considering people in this group love to destroy other people in arguments and logical thinking, playing games against other players that involve logic appeals to those in this category. They love to stir the pot, and what better way to do that than by playing against other people and confusing or outwitting them?

Potential games to try: Tetris, Among Us, Words With Friends, Puzzle League 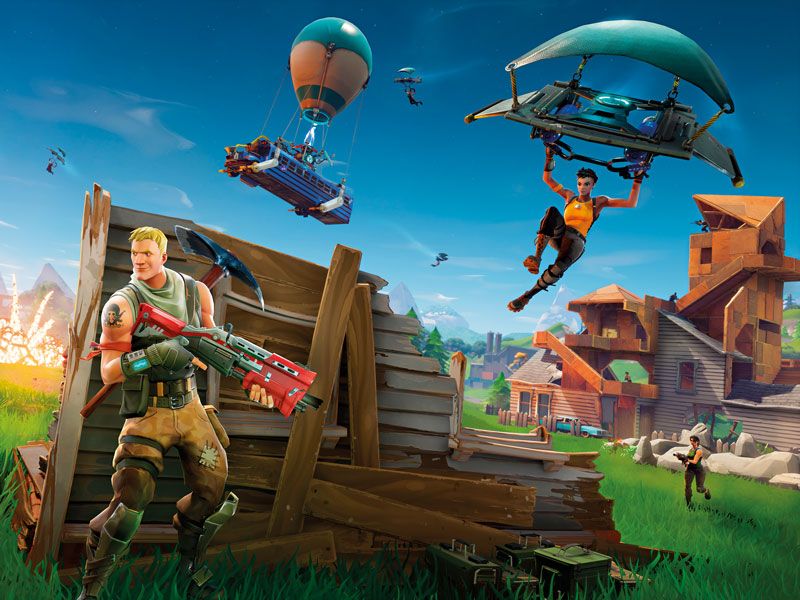 Sometimes mistaken as ruthless, these people are leaders who will do whatever it takes to reach their goal. Like ENFJs, people in this category seem to always play the leader role, but they differ in that these people are very willing to leave someone behind to win. This likely translates to highly competitive games where they can take charge.

Next: Best Low-Effort Games To Play If You Just Want To Veg 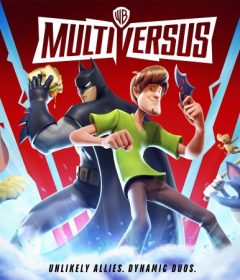 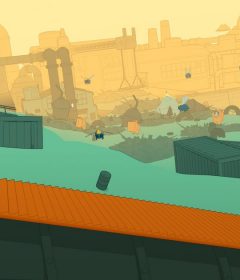