In response to recent economic challenges, there has been a lot of public hand-wringing about the future of video game stores. Actually, there’s been a lot of hand-wringing about the stock price of GameStop in particular. While that company’s future is certainly looking grim, that has very little to do with whether or not gamers will be able to buy and trade physical games locally. 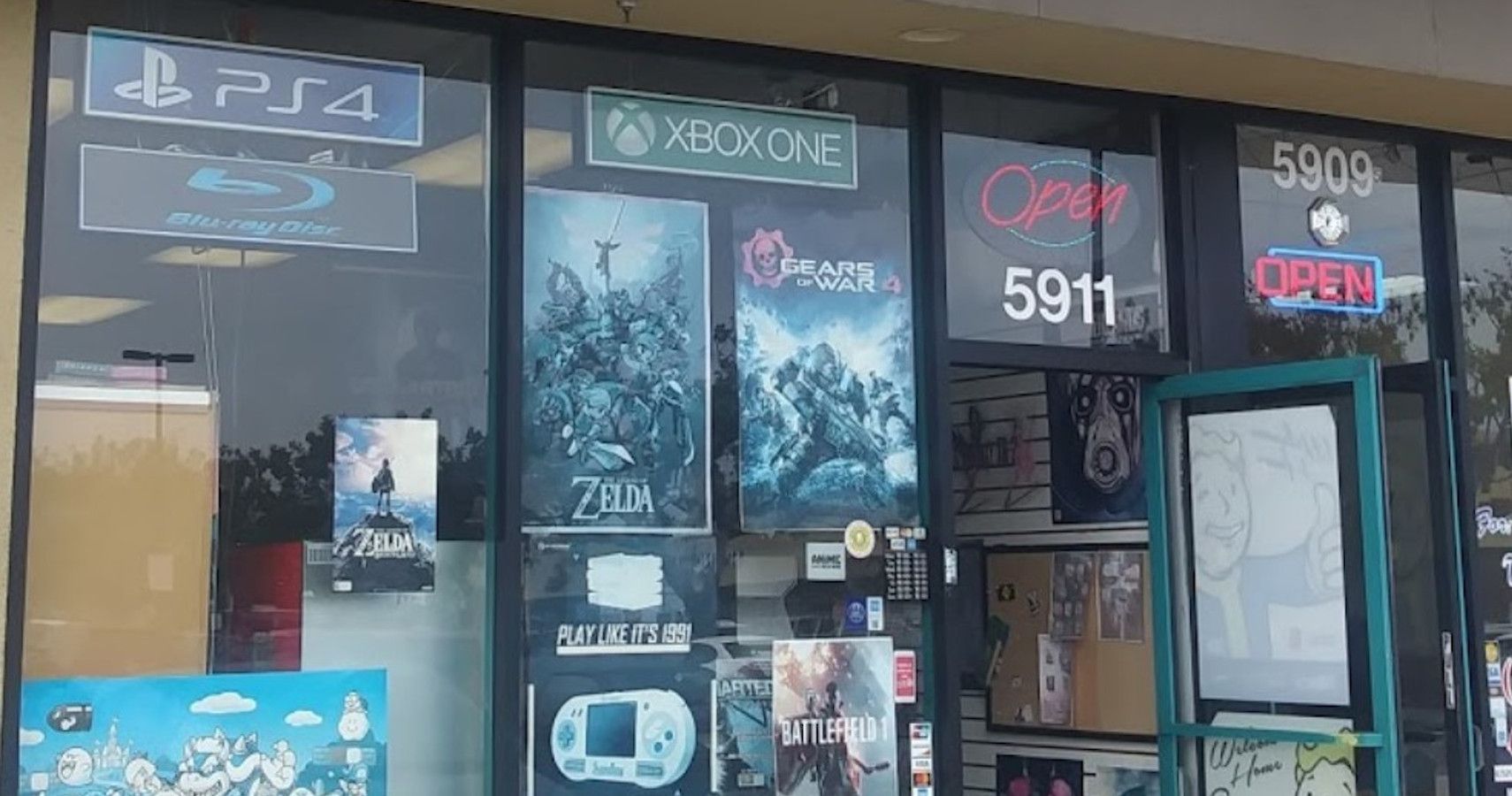 Game Stores Are More Than GameStop

Before the fate of GameStop takes over this article, it’s important to note that the landscape of brick and mortar game shops spans more than just one big publicly-traded company. Mom and pop game shops are all over and they would be even more widespread if not for unfair competition from, in large part, national chains like GameStop.

Conventional wisdom about the long term woes of GameStop mostly centers around competition. Competition from: online retailers like Amazon, big box stores like Target and Walmart, platform shops like PSN and the Microsoft Store, and from emerging subscription services like Stadia. Of course, GameStop does face strong competition. However, GameStop sells games through its website and its stores are everywhere. Going to GameStop is still very convenient, even if it isn’t always a good experience. 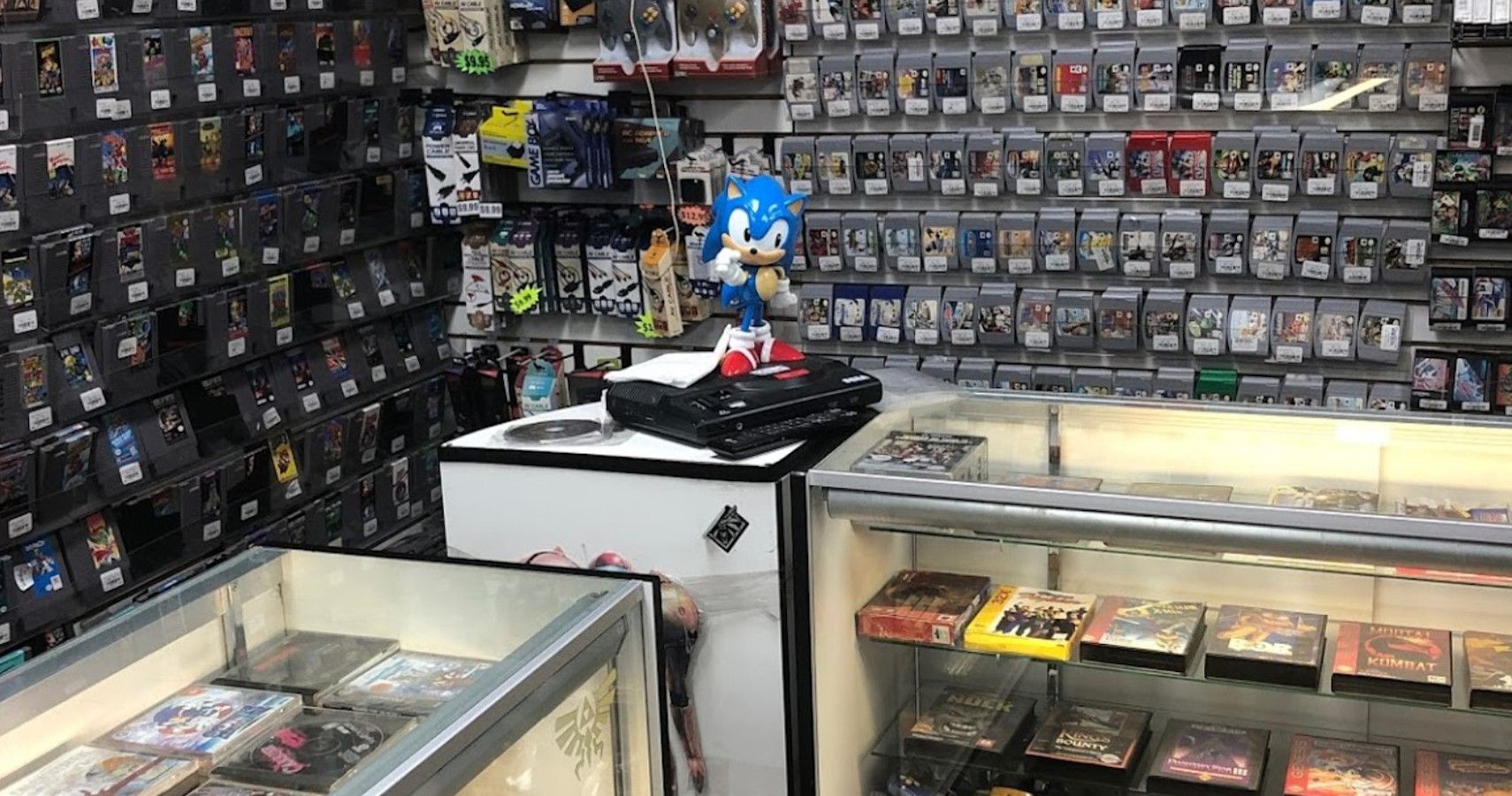 What Do Gamers Want From Local Shops?

They want the ability to try games before they buy, to be exposed to games they haven’t already heard of, to get fair value for trade-ins, and they want a place to meet like-minded people who share their hobby. While GameStop does cater to some of these needs, it doesn’t cater to all of them and the needs it does fill aren’t fully realized.

The reason GameStop’s business model has shifted away from meeting its customers’ wants is that, in the short term, it was more profitable to do so. The leadership of publicly traded companies like GameStop is obligated to increase shareholder value above all else. While catering to the wants and needs of gamers would create stable growth over the long term for GameStop that growth would not be as big in the short term as selling Funko Pops.

The clearest example of this type of Wall Street interference is GameStop’s COVID-19 response. At the start of the outbreak, many store managers and associates took steps to reduce store activities that might spread the virus, like removing demo stations from sales floors. These actions were countermanded by GameStop’s corporate leadership. As the crisis grew worse GameStop corporate leadership ordered store personnel to resist local government orders to close non-essential retail establishments. In order to capture release day sales from Animal Crossing: New Horizons and DOOM Eternal, GameStop’s corporate leadership put the health of both their employees and customers at risk. If this doesn’t show how little Wall Street leadership cares about the long term health of the businesses they invest in, then nothing will. 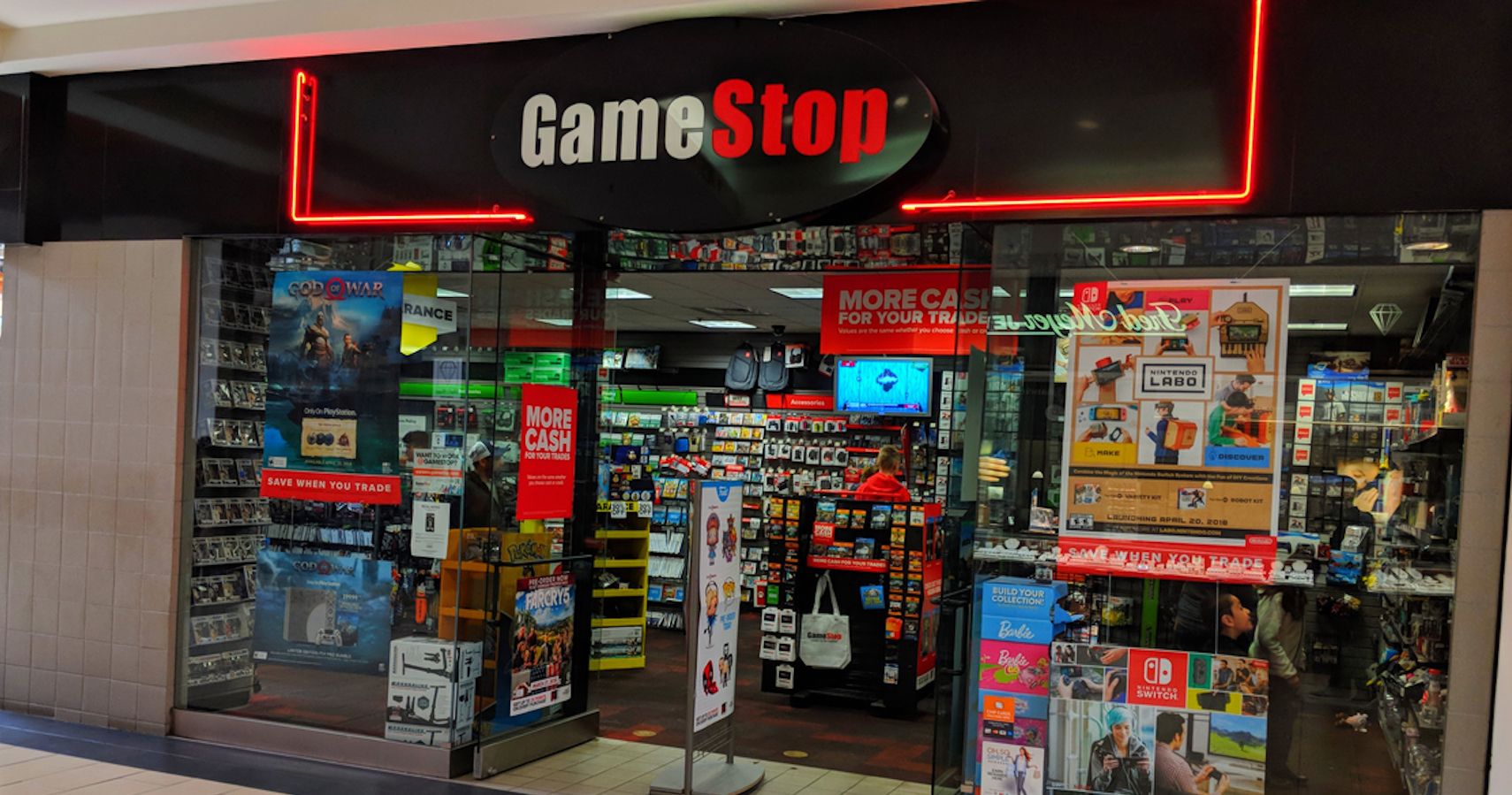 So What If GameStop Really Does Go Down?

The failure of GameStop would obviously be terrible for employees who would lose their jobs. GameStop’s big corporate competitors would scoop up most of its share of the market in terms of game sales. Customers would lose one of the few places they could go to discover and try out games, trading in games will be more difficult, as will finding like-minded gamers in real life.

The fact that these core market desires will continue to exist will create space for more mom and pop shops to build their share of the market by offering services that bigger stores can’t. The space created would also be good for new stores opening up. There are clearly people at the store level of GameStop who know how to run a gaming store better than their corporate leadership does, so perhaps they would open their own stores. A bunch of worker-owned co-op game stores opening up right after Wall Street ran their old national chain into the ground would be an interesting turn of events.

The vacuum created by GameStop going out of business could create space for a new type of business that is less focused on selling games and more on creating space for gamers to congregate and socialize. This business model is already taking hold in the tabletop gaming space where cafes and bars with tabletop gaming libraries are popping up in bigger cities.

The death of GameStop is still not certain but it definitely wouldn’t mean the end of local gaming shops. If anything it would mean the exit of Wall Street’s influence from the market, at least temporarily, which would be an improvement based on their behavior so far.