Home » Reviews » Twitch Streamers, It’s Time For You To Lawyer Up

Twitch Streamers, It’s Time For You To Lawyer Up

Twitch, it’s time for you all to lawyer up. The fight for copyrights has finally come to the streaming platform.

Copyright holders have declared war on Twitch. For years, they were content to license music, sound effects, and more to game developers, secure in the knowledge that those copyrighted materials would only ever be viewed by the owners of those games in the comfort of their own living room. Streaming platforms, and especially Twitch, changed the equation forever.

Thanks to Twitch, you can play your favorite game to an audience of thousands–sometimes millions. The laws surrounding copyright never intended to allow for this public viewing of private material. Games are like movies or TV shows–yes, they’re meant to be watched by millions, but only if you pay for the privilege. Getting to watch those games for free thanks to a Twitch streamer is breaking the rules.

And now those copyright holders have had enough. They’ve declared war on Twitch, going from sending a few hundred DMCA takedown notices every month to sending “a few thousand.” At first, it was just for copyrighted music, but now those takedowns have grown to include even copyrighted bird and insect sound effects.

If that sounds like basically every game ever broadcast on Twitch is subject to this legal challenge, that’s because they are. Twitch administrators are so overwhelmed that their best advice to streamers looking to avoid copyright strikes on their account is to play games without any in-game sound.

A stream without any sound is missing literally half of its entertainment value.

It’s also as clear a sign as any that Twitch has already chosen sides in this fight. If it wasn’t already clear which side Twitch is one by the fact they took down thousands of videos without any warning or appeals process, it’s clear that Twitch is on the side of the copyright holders–massive corporations that might have served a purpose at one point but now mostly exist to siphon money from other companies via the legal system.

Without any system in place to argue against these copyright strikes, the only way for streamers to fight back is to lawyer up. And it’s about time they did so.

I know the vast majority of streamers are small-time or part-time, but for a lot of streamers, Twitch is their whole career. If they can’t produce quality content because it keeps getting taken down, that’s their livelihoods that are on the line. And when Twitch doesn’t step up to the plate for its creators, then that leaves those creators to fend for themselves. 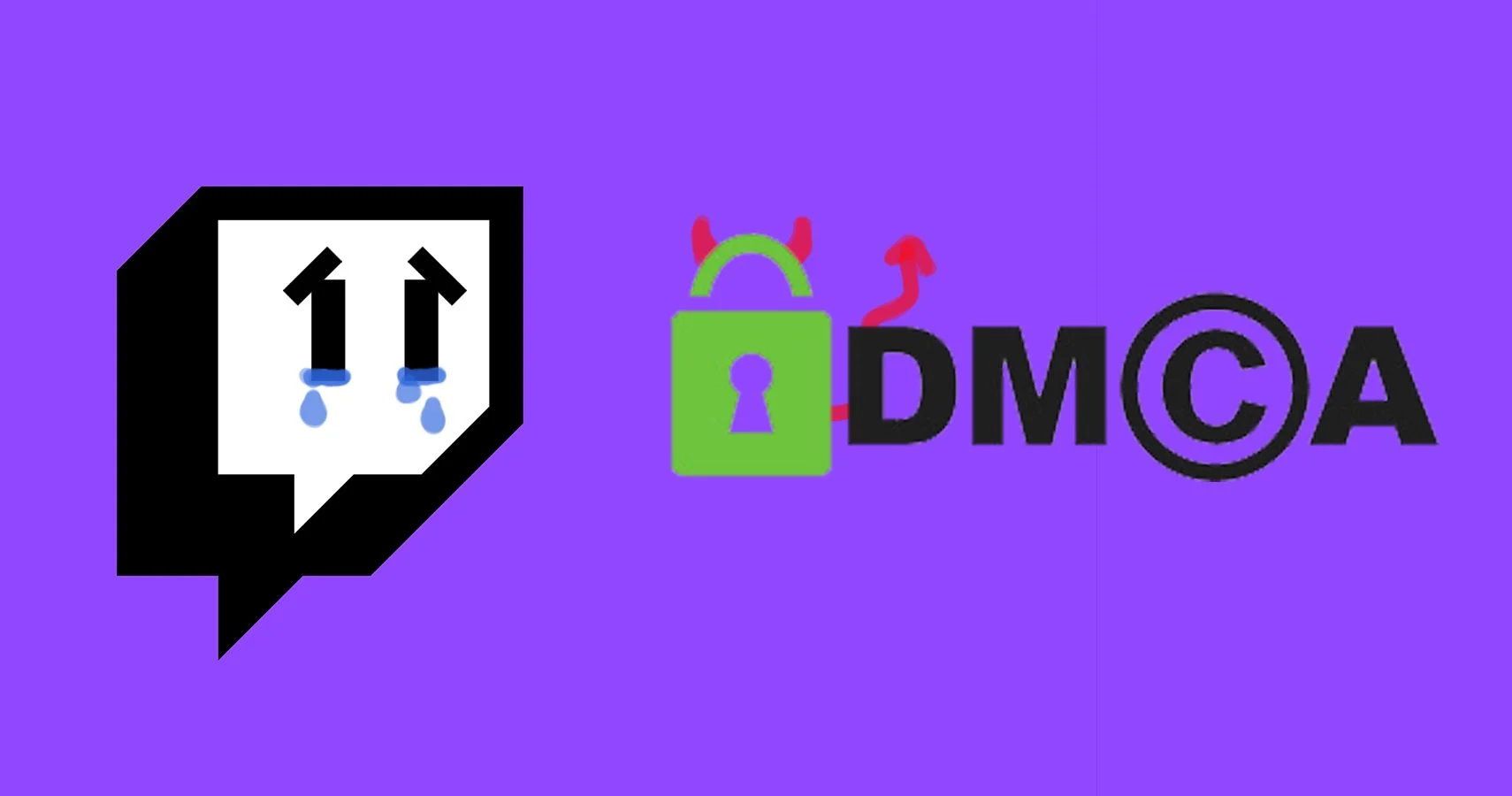 But there’s strength in numbers. The more streamers band together to pool resources, the more they can collectively afford to pay a bunch of lawyers to make this whole situation go away. And don’t act like you don’t have money. There’s a few of you who make millions off of Twitch, and it’s probably in those streamer’s best interests that Twitch stays the way it’s always been–that is, with an audio stream that’s as authentic to the game being played as possible.

So that’s what y’all should do. Band together, hire a law firm or two (or three) and fight back. Maybe even get copyright laws changed for the betterment of all, or at least work out a deal where these DMCA strikes go away and we can all have things go back to normal. 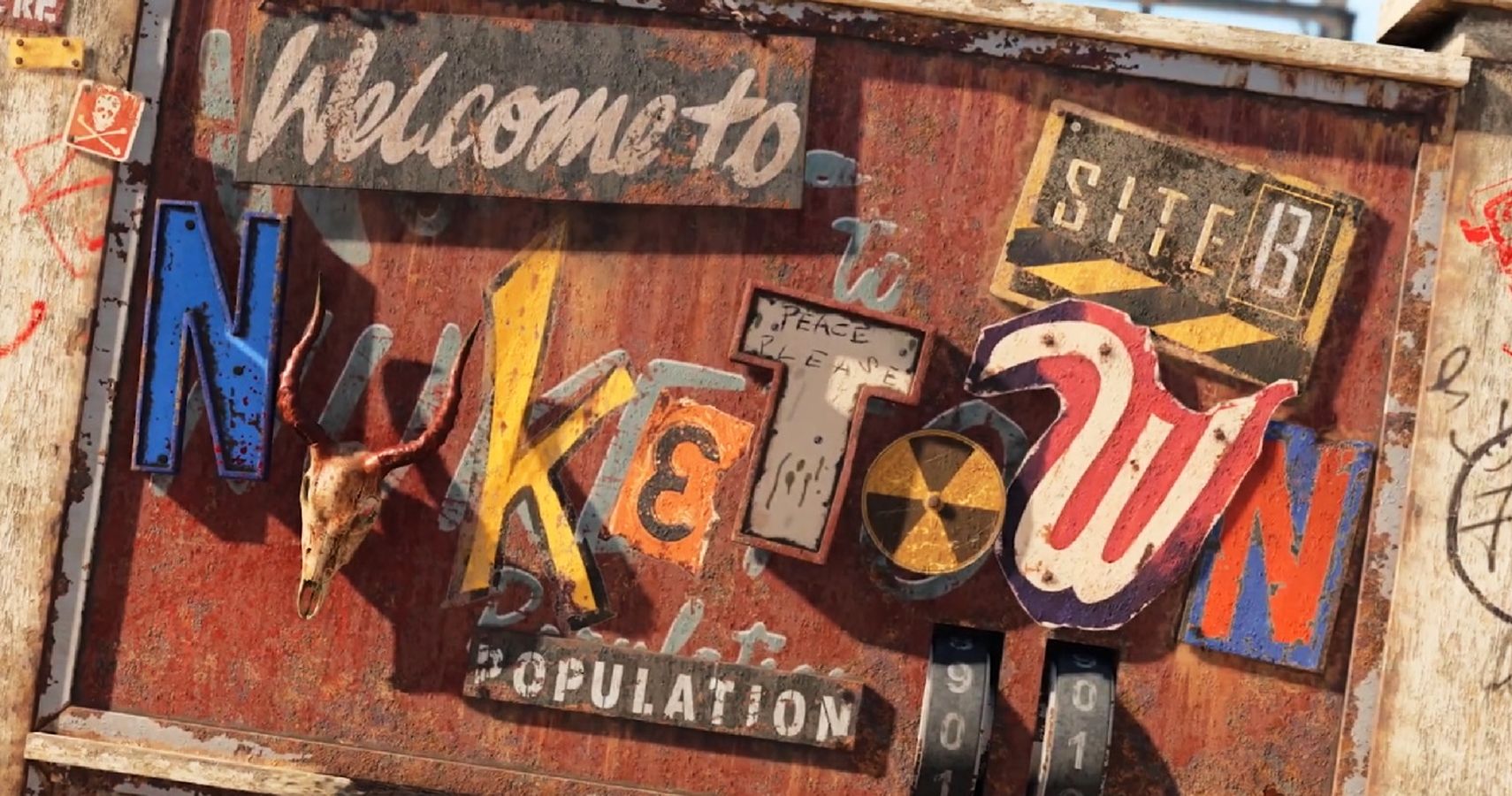 Actually a collective of 6 hamsters piloting a human-shaped robot, Sean hails from Toronto, Canada. Passionate about gaming from a young age, those hamsters would probably have taken over the world by now if they didn’t vastly prefer playing and writing about video games instead.

The hamsters are so far into their long-con that they’ve managed to acquire a bachelor’s degree from the University of Waterloo and used that to convince the fine editors at TheGamer that they can write “gud werds,” when in reality they just have a very sophisticated spellchecker program installed in the robot’s central processing unit.