While I myself am not necessarily an adrenaline junky in search of the next great racing game, I have come to appreciate a well-executed game within the genre. This is mostly due to the fact that – in 2020, at least – those games have been few and far between. Enter: TT Isle of Man: Ride on the Edge 2, featuring motorbike races that take place at breakneck speeds. TT Isle of Man: Ride on the Edge 2 feels like a true-to-life racing sim that won’t appeal to the masses, but its fun and addicting gameplay can arguably be in the running for the best racing title of 2020 (so far).

Return To The Isle

TT Isle of Man: Ride on the Edge 2’s most defining feature is its realistic take on racing motorbikes. This is no Grand Theft Auto Online motorcycle race. Far from it. The physics in TT2 feel true in how each bike handles, which are affected by racers’ speeds, track curves, and positioning of the rider on the bike. 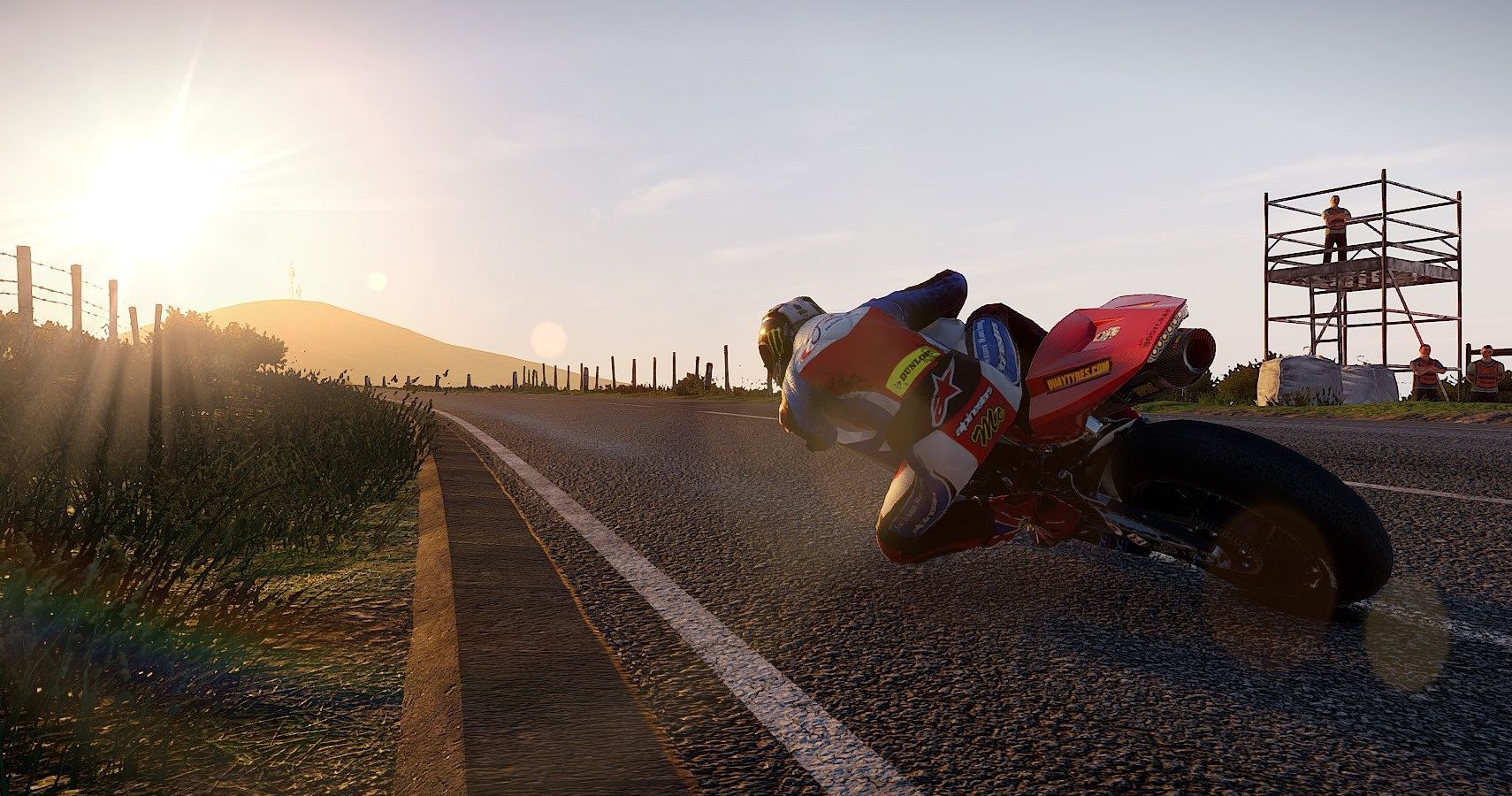 This means that players need to be extra deliberate in their racing strategies. Take off quickly from a dead stop without positioning the rider forward on the bike, and you’ll probably pop a wheelie that will result in falling to the ground. Try to take a turn while driving at top-speed, and you WILL crash into the wall. TT Isle of Man: Ride on the Edge 2 is a thoughtful racer in this regard, but does so without being overly complicated and cumbersome – which is great considering that being too realistic is a trait that can actually end up hurting a game.

TT Isle of Man: Ride on the Edge 2 features the typical game modes that most racing games have. Single-player modes include Quick Race, Time Attack, Tutorial, and Free Roam, which allows players to take in the sights and sounds of the Isle or countryside with no real objective other than to maybe get a feel for each bike and/or custom configuration. While it mostly makes sense that players are automatically placed back on the track if they veer onto the dirt terrain, it sure would have been fun to be able to tear through the rolling hills of the countryside at speeds of around 160 MPH.

Career mode highlights the single-player experience, taking players through the ranks as they compete in races and tournaments while gaining perks, sponsorship, and new gear for their super bikes. Career mode is especially fun to play thanks to its surprisingly in-depth personalization features along the same lines as Madden or NBA2K, allowing players to choose their own destiny with contracts and custom bike configurations – of which there are a plethora of options to choose from with the big-name licensed brands that race fans or otherwise will immediately recognize. 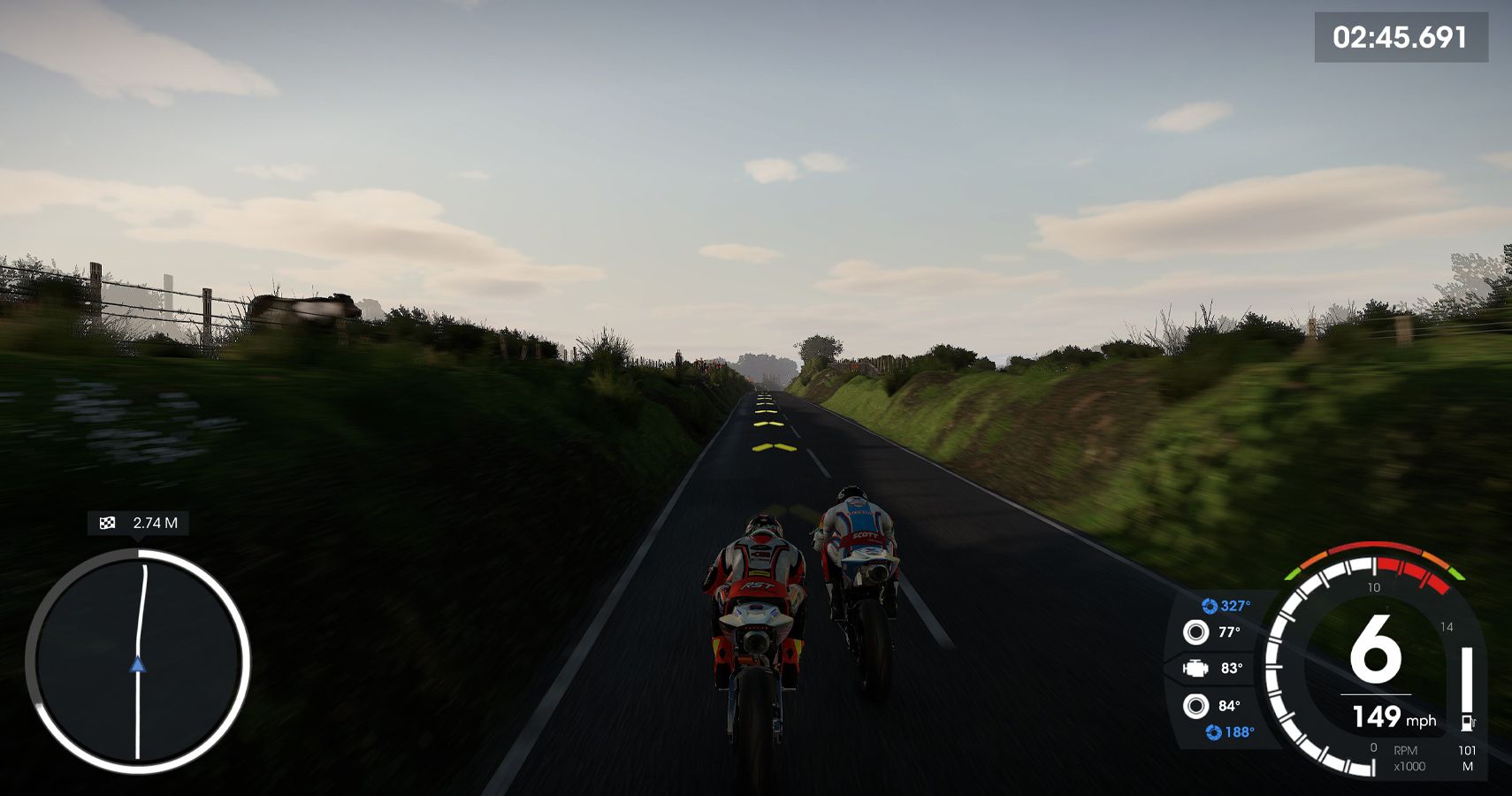 Online multiplayer races are fun when you’re actually able to join a match, but there isn’t much of an online player presence, at least as of the time of this writing. Selecting a race generally results in no matches being found and having to create one yourself. When I was able to join an online session, it ran as smooth as a local multiplayer session without any sort of noticeable hiccups or lag. But unless you have a few online friends who also own TT Isle of Man: Ride on the Edge 2 and are looking to race, multiplayer mode is probably not worth the time and effort (at least right now). 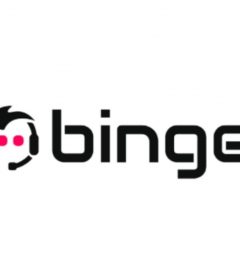