Home » Reviews » So, Why Didn’t They Just Use A Phoenix Down On Aerith?

So, Why Didn’t They Just Use A Phoenix Down On Aerith?

Final Fantasy VII has the most iconic death scene in video game history. There were characters who permanently died before Aerith Gainsborough, including in the Final Fantasy series, but none of them had anywhere near the impact of that fateful moment when Sephiroth took Aerith’s life.

The problem with Aerith’s death scene is that the party members have access to healing magic, as well as items & spells that can bring back the dead. This left many fans wondering why Cloud Strife didn’t just use a phoenix down on Aerith and bring her back to life?

Related: Was Square Enix Setting Up Another Final Fantasy VII Sequel Before The Remake Was Announced? 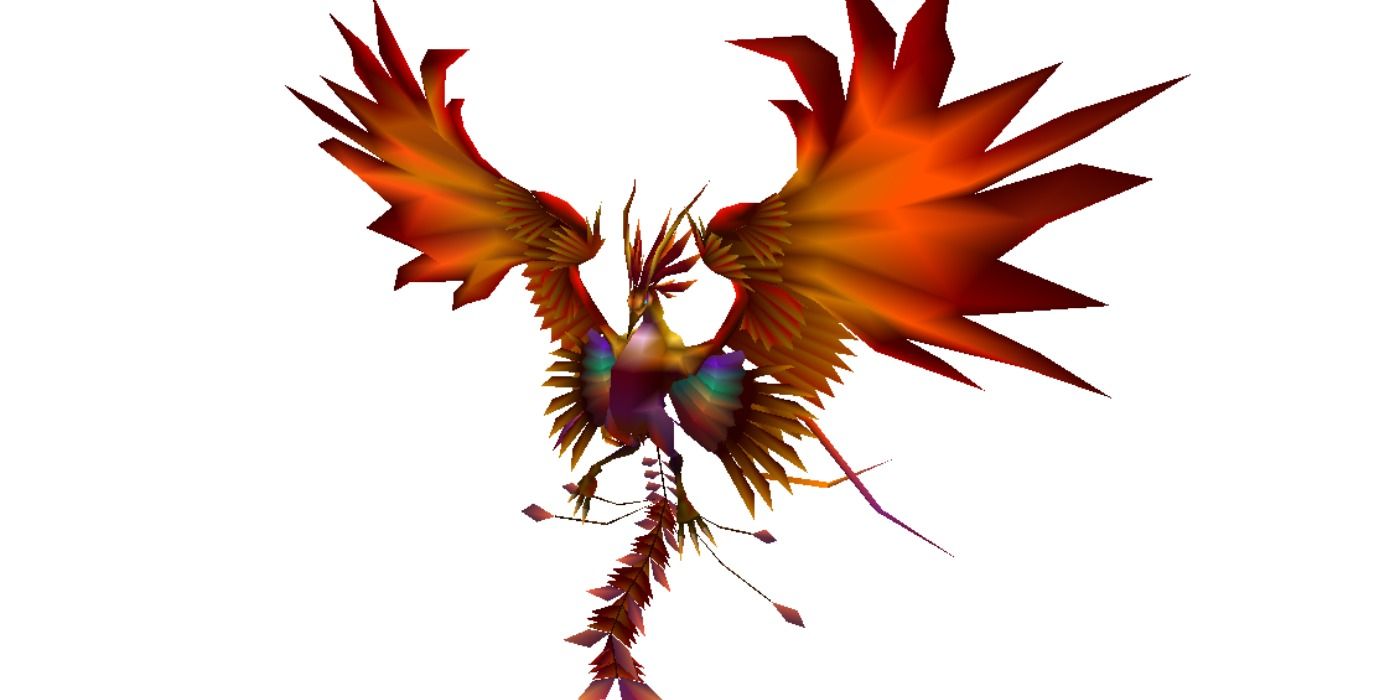 In most Final Fantasy games, when a player hits zero hit points, they are considered to be knocked out instead of killed. This status is different from being put to sleep (which requires separate items/spells to cure) and represents a character being beaten into unconsciousness. The characters who hit zero hit points are generally considered to be at death’s door and their wounds are so grave that special revival magic is needed to bring them back from the brink.

Aerith’s wound was so grave that she was beyond help. Outside of the Lifestream somehow intervening and saving her (as what happened with Genesis in Crisis Core), there were no items or spells that could bring her back. 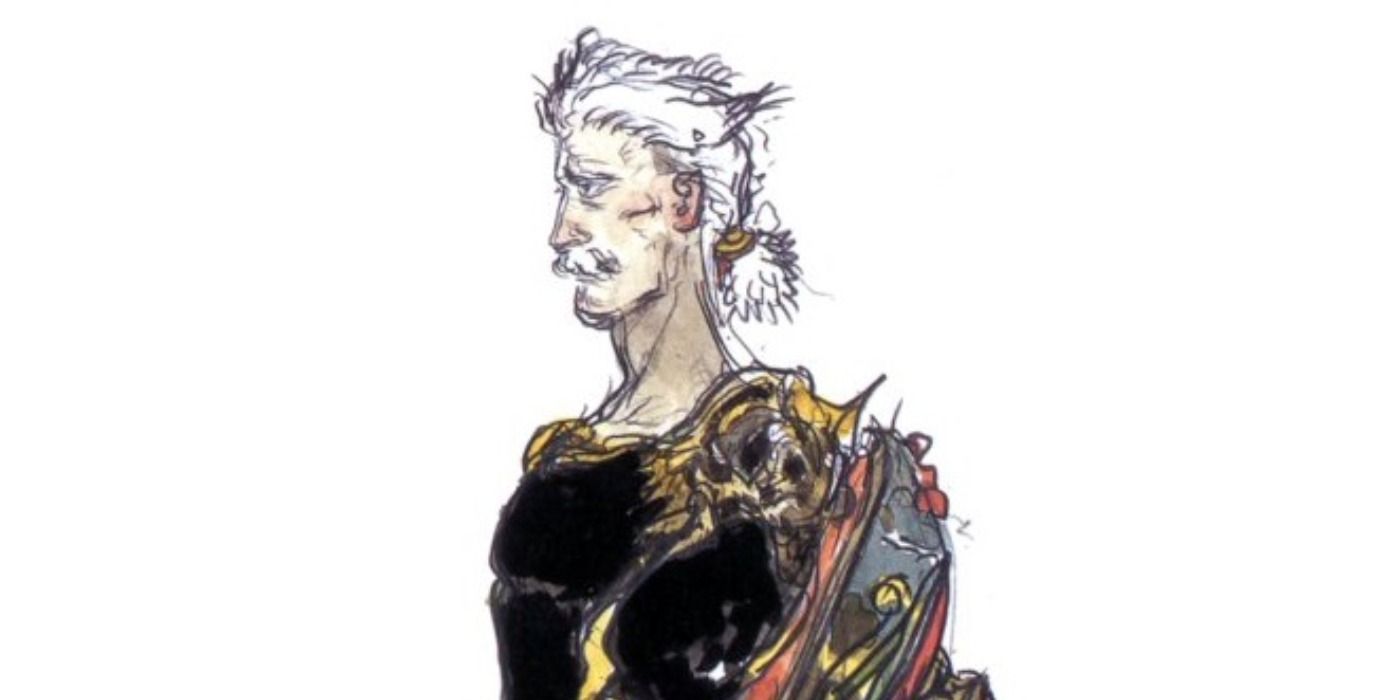 The reason why Aerith couldn’t be brought back with an item or spell was answered all the way back in ’92, as Galuf from Final Fantasy V tested the boundaries of how effective healing magic was in dire situations.

Galuf was one of the main party members in Final Fantasy V. There is a point in the story where the party is incapacitated and Galuf must fight the all-powerful Exdeath on his own. Despite being at zero hit points, Galuf keeps on fighting. Exdeath launches powerful magic spells upon Galuf, but he doesn’t go down. Exdeath is forced to flee and Galuf’s friends try to revive him, using spells like Curaga and Raise, as well as items like an elixir and a phoenix down, but to no avail. Galuf had pushed himself too far and endured too many wounds for healing magic to work, and he passes away.

The rules for revival magic in the Final Fantasy universe are loosely defined, but there are limitations to what they can accomplish. If someone has been wounded too extensively or if their injuries are left untreated for too long, then items and spells can’t help them.

You Can Bring Aerith Back With Gameshark Codes 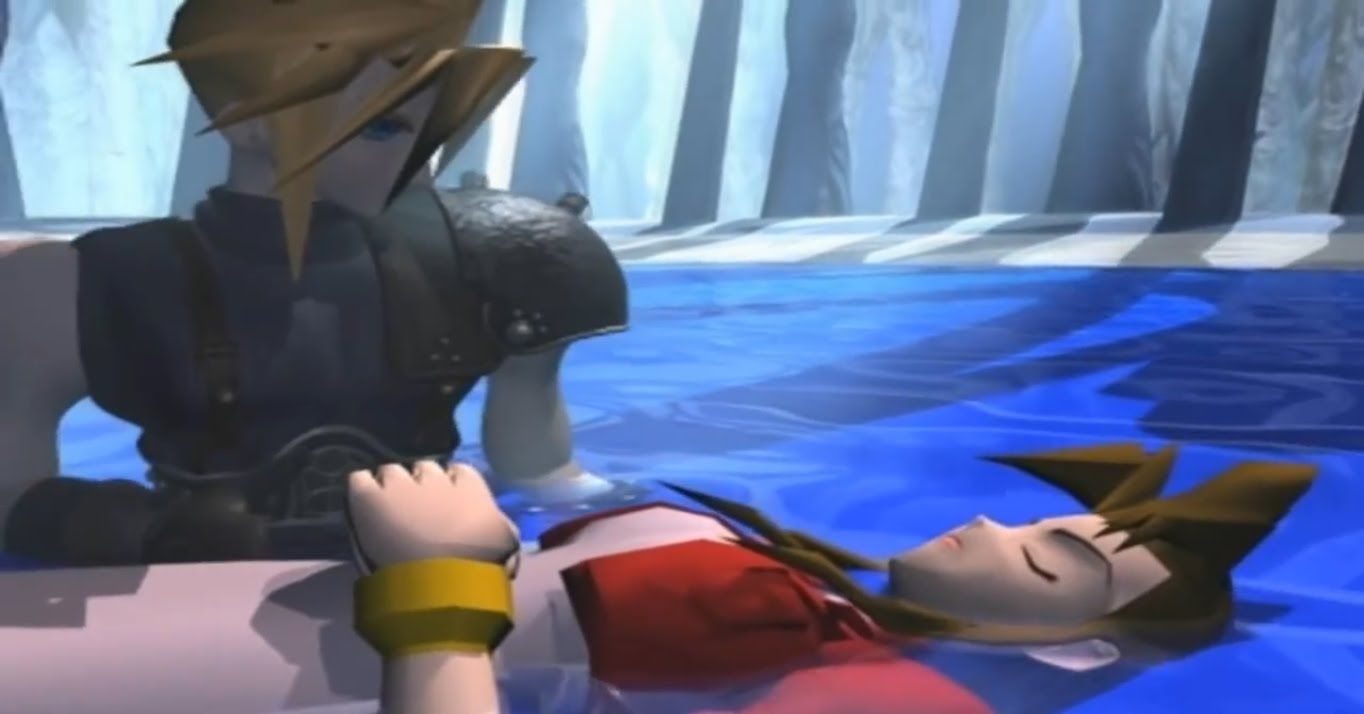 Of course, Aerith doesn’t have to stay dead. It’s possible to bring Aerith back to life through illegitimate means by using a cheating device, such as a GameShark.

The Internet was once full of supposed methods for bringing back Aerith, but none of them work. The developers had never intended for the player to prevent Aerith’s death. There are GameShark codes that can add her back into the party once the player reaches disc two, but she is only really of use in battle scenes, as she doesn’t have dialogue programmed into the game after her death, save for a couple of moments early on in disc two.

You Can Also Bring Aerith Back With Saga Frontier

The other illegitimate method for bringing back Aerith requires the player to own an original PlayStation, as well as copies of Final Fantasy VII and Saga Frontier. According to the Pop Fiction show on the GameTrailers YouTube channel, the player can keep Aerith in the party without the aid of cheat devices.

Once the player reaches the Chocobo Farm, they can switch out the Final Fantasy VII disc with the Saga Frontier disc, causing the mountains on the world map to glitch. The player can then use a chocobo to move through the mountains and reach the Forgotten City with Aerith still in their party, as she normally leaves automatically following the Temple of the Ancients dungeon. If the player keeps Aerith out of the party and makes their way to disc two, then they can add her back into the party after completing the Forgotten City. The same limitations as the GameShark method also apply here, with the game glitching when Aerith appears in dialogue sequences. As such, she is best kept for battles and switched out before significant story moments.