In just a few days, Capcom’s remake of Resident Evil 3 will be out in the wild and players will be able to experience this new take on a classic game. The embargo for reviews was lifted this morning and different outlets from across the internet have shared their opinions on the game. How does it hold up? Well…

The general consensus seems to be that Capcom didn’t quite stick the landing. Most people agree that the graphical overhaul is excellent and even a bit more detailed than Resident Evil 2, but the actual game has weird ups and downs. A decent campaign is marred by its short length and pack-in title Resistance is basically a distraction. Nemesis also doesn’t fully capitalize on the concept of an emergent threat.

Still, this is Resident Evil in all of its classic glory, so it should be fun for series fans. Others expecting the same quality as last year’s Resident Evil 2 might want to temper their expectations a bit. I guess Capcom went to incredible lengths to recreate the original, inferiority and all. 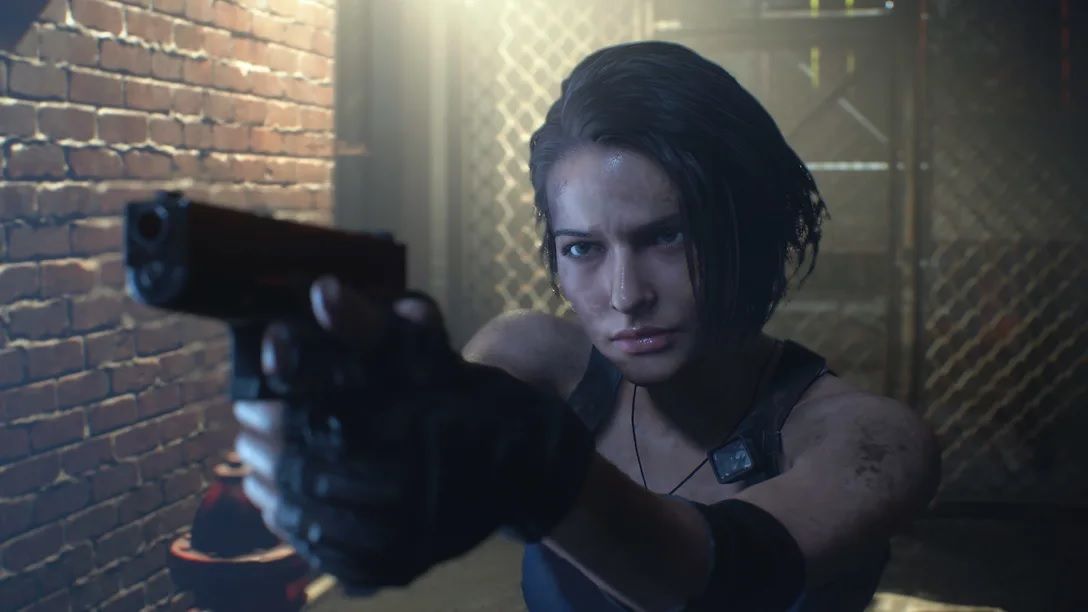 Destructoid: 8/10 – “The remake of Resident Evil 3 is going to be divisive, just as the original was.”

Eurogamer: Unrated – “The Resident Evil 3 remake, like the original upon which it is based, is inferior to its predecessor.”

CGMagazine: 9/10 – “Resident Evil 3 joins its forbearer as another top-notch remake. I’m happy to see what Capcom has been doing with the series and wonder where they’ll take it next.”

GameSpot: 6/10 – “Capcom’s remake of Resident Evil 3 makes a strong first impression, but it eventually loses sight of what made the original so memorable.”

Game Revolution: 4/5 – “Despite my disappointment at some aspects of Resident Evil 3 remake, it’s far from a bad game. In fact, my biggest issue is that I want more than what’s there.”

The Verge: Unrated – “It feels more like an expansion to 2 than an entirely new game.”