The first thing you notice about the OPPO Reno8 Pro is it's a thing of beauty.
It's somehow huge and small at the same time.
Large enough that you wouldn't mind watching a film on it.
And sleek enough to easily slide into your pocket or bag without feeling bulky or imposing.
The second thing you notice – once you plug it in – is that it charges in next to no time.
We're talking ridiculously fast, 50% battery power in just 11 minutes.
Then, once it's fully charged it can last for days, depending on how much you use it of course.

The camera is on another level. A 4K Ultra HDR Video function and and AutoFocus Smart Selfie are just two of the features that make it a special piece of kit.
Add to that the Night Portrait mode, Hyperlapse and AI Slow Motion and you have all the functions you need to capture those special memories.
And capturing those special moments was just what I did while road-testing the OPPO Reno8 Pro at my son's first major football match.
Freddie, eight, had seen his fair share of matches on the telly.
But nothing can replicate being inside a full Tottenham Hotspur Stadium for the home side's Champions League match versus Eintracht Frankfurt.
OPPO is an official sponsor of the UEFA Champions League, and it provided the perfect opportunity to showcase the camera's many capabilities.
The emotional highs and lows of a see-saw match were captured in pinpoint and crisp clarity.

That crispness is thanks to the 6.7" Ultra-Clear AMOLED Screen, which is noticeable in every element of the phone from surfing the news websites to uploading your latest Instagram pics.
The Reno8 Pro is stacked with apps from Amazon Shopping to Netflix and there are lots of other nice touches like the inclusion of games such as Rolling Twins and Tile Master 3D.
With 256GB of storage, there is plenty of space for other Android apps and games of your choice.
The Oppo Reno8 Pro is competitively priced at £599.
There are hours and hours of fun to be had with it, and all of them will be with a phone that looks good and feels good. 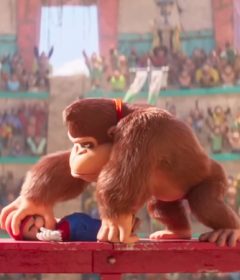 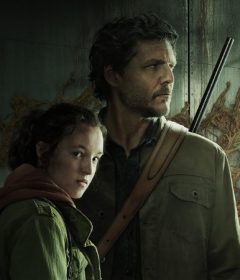 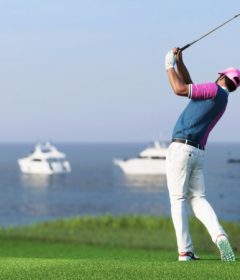