The video game industry is continually moving toward an all-digital landscape, but just a few short years ago, midnight releases were one of my favorite parts of being a gamer.

When I was younger, my mom was never to keen on letting me attend midnight releases, as they usually fell on school nights. As such, I was often forced to wait until 3 p.m. on actual launch day to play new releases, waiting for that final bell to ring so I could bolt out of school to launch my entire body full force into Super Mario Galaxy.

However, once I had a car and a little bit more freedom, I would always go to midnight launches, usually at the mess of a company that is now GameStop.

When you went to a midnight launch, you were in good company. Every other person in that building was there for the same reason, they cared about whatever game you were picking up just as much as you did. Whether it was Pokémon, Uncharted, or Halo, the very small GameStop that was meant to fit three people and 841 Funko Pops! was suddenly housing 20 megafans who were all waiting to go home and play with their brand new toy until 3 a.m. Nothing says brand new video game like a destroyed sleep schedule! 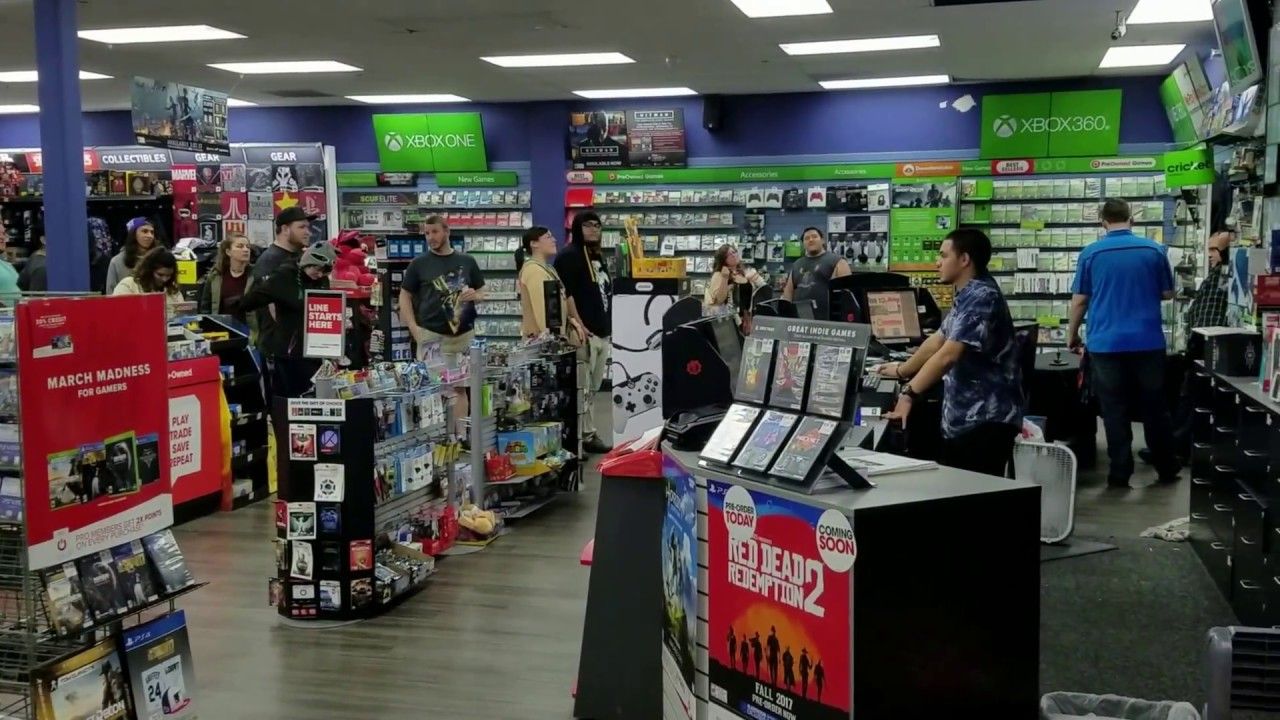 The GameStop Launch Events Of Old

One of the midnight releases that I look back most fondly upon is the Nintendo Switch launch. This one was a little weird. You had to lineup the day that the pre-orders came out to even get one (I was there three hours ahead of opening time because I grossly misjudged how not difficult it would be to secure a pre-order), and then come back on launch day to get a number assigned to you (which my mom had to do for me, I was working, shout out to her for that), and THEN come back that night to actually get the Switch.

My mom got me No. 6 and things were grand, but, I forgot to inform the staff that I planned on buying one of every single Breath of the Wild amiibo that they had in stock (absolutely zero regrets), so I had to wait for the ENTIRE line to go through before I could secure the rest of my purchase and get home. I really made my mother stand in a line with a bunch of nerdy adult men for no reason, huh?

Back then, I was still running my little YouTube channel that no one cared about, so I made an unboxing video of the Switch and my special edition Breath of the Wild box for a whole three people to watch. Only then did I actually play the game non-stop (while filming my let’s play, of course) until 4 a.m. While this particular midnight launch was a bit odd due to all the circumstances surrounding it, I still had an absolute blast.

While waiting to actually buy the Switch, I got to sit there and talk to a bunch of other Nintendo die-hards about how excited we were about Breath of the Wild and… Super Bomberman R on this brand new system! It was wonderful. And then, the exciting night ended with a furious drive home so you can actually get to playing. This is an experience that we are going to start experiencing less and less, if it isn’t already gone completely.

On The Way Out

The Xbox Series X and PS5 midnight launches are going to be huge, but after that, places like GameStop are going to slowly start shuttering, and there won’t be anywhere left to even have midnight launches. That’s assuming GameStop even survives the current forced shutdown it worked so hard to avoid. With digital releases, the sense of community that came with physical midnight launches is gone. Sure, it is a lot easier to just pre-load and play right at midnight, and there’s no need for that ridiculously slow drive home. Heck, you don’t even have to leave your houses to begin with, but just knowing that you were packed into this small little store with a bunch of other people who were there for the exact same reason you were, it was special. And in the all-digital future that we’re moving toward, we’re going to lose that. 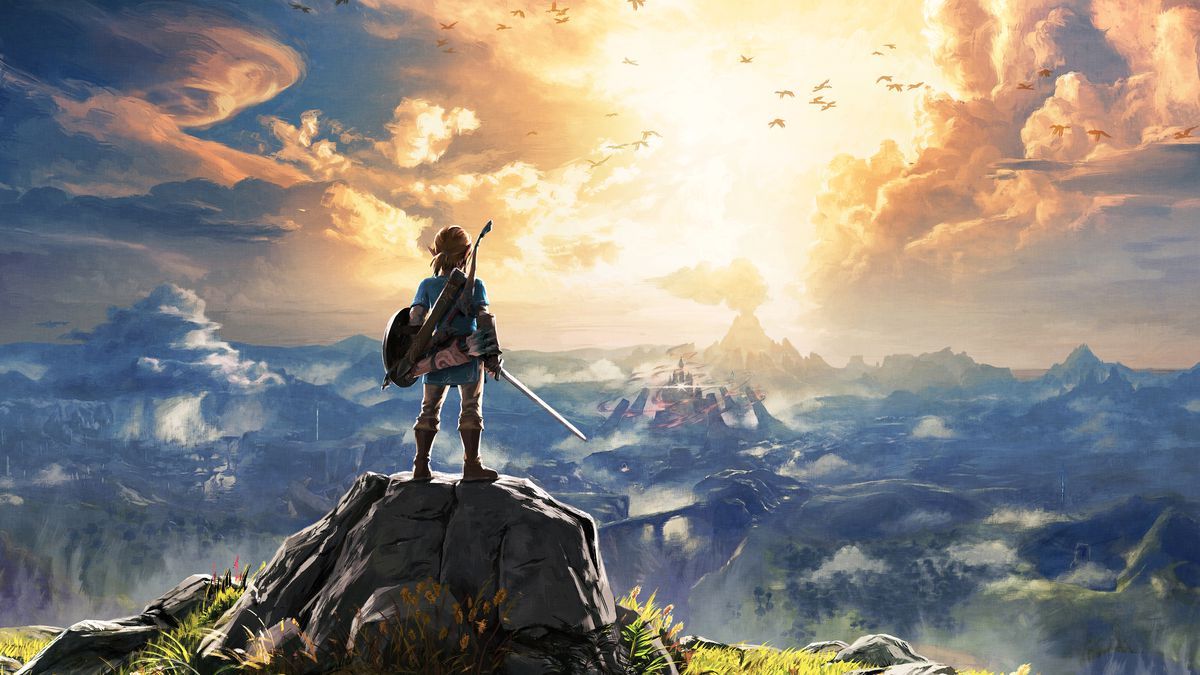 Midnight releases aren’t completely gone yet, though. Take advantage of them while they’re still around. Fill up that GameStop to a fire-marshall-worrying capacity! Please, wait until we’re actually allowed to go outside again, but once you can, go wild! The truth of the matter is that physical video games will become a thing of the past, they’ll become a novelty. We already have one foot out the door on physical media as an industry. Take advantage of midnight releases while we still have them. Enjoy that sense of community. One day, it will be gone, just like that.