Home » Reviews » How Warlords Of New York Changes The Division 2

How Warlords Of New York Changes The Division 2

The Division 2’s newest expansion Warlords of New York has been released, bringing a slew of changes to the game with it.

Even if you didn’t purchase Warlords of New York, you’ll notice a ton of changes to the way the popular looter-shooter now presents itself. Everything from the way stats are presented to players to the elimination of Gear Scores, The Division 2 is now playing like a completely different game.

The way your gear presents itself is the most noticeable change in the expansion. Stats have become a lot more streamlined and user friendly. When it comes to identifying an items best stats and whether or not it will work with your build, there is very little guesswork involved. Before, you’d have to sift through rows of percentages and status effects to see if gear would pair with your skill or weapon damage, but now it’s been narrowed down to basic stats: Damage, Defense and Skills. 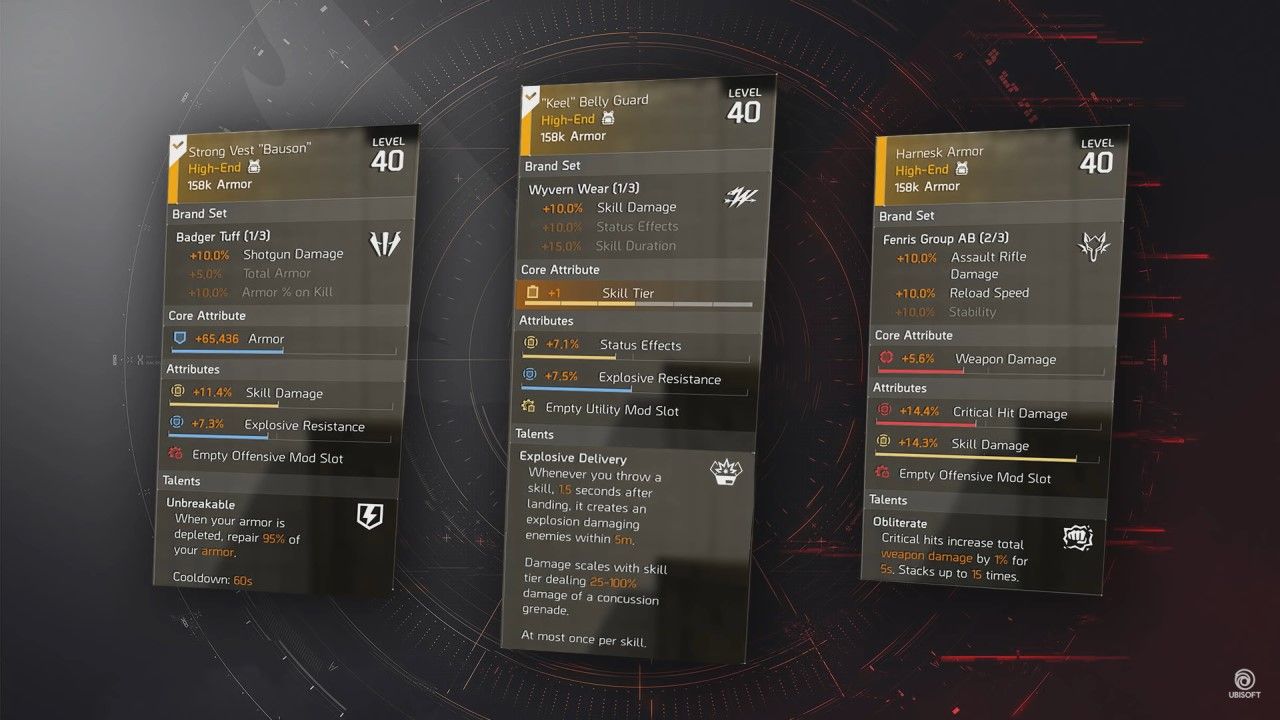 Aside from how stats are presented, the largest change to The Division 2’s loot is the ability to add certain attributes and talents to your library and use them when re-rolling. Before “Loot 2.0” was integrated into the game, re-rolling gear was, quite literally, a roll of the dice. Selecting a talent you wanted to change and hoping for a better, or more usable, roll was a risk Division Agents had to take.

With Loot 2.0, players can now choose specific talents and attributes from their gear to apply to their favorite item, making things exponentially easier to fine tune your build without worrying about random stats that you don’t require. On top of that, the new system identifies which stats can be improved upon when you pick up new gear. If you stored a weapon damage attribute to your library with a +5% increase and find a piece of gear that has +6% to Max%, you can simply swap that attribute over the old one, saving it for the weapon or gear that will improve upon your stats the most. This new system is an immense quality of life improvement and makes the “number crunching” of The Division 2 much more manageable.

The way you level your Division Agent has undertaken a massive change as well. Before Warlords of New York, players worked to improve their Gear Score, a stat that displayed how powerful your overall gear was, with the cap being 500 (515 with some clever re-rolling). The team at Massive has completely done away with that and introduced “SHD Levels” in its place. Once players reach level 40, the game’s new level cap, they will unlock the ability to upgrade their SHD level. This gives players an entirely new system that allows them to level up specific attributes as their SHD level increases. Rotating around 4 key areas – Defensive, Offensive, Utility and Handling – players can now show off their power with the seemingly endless ability to level up. 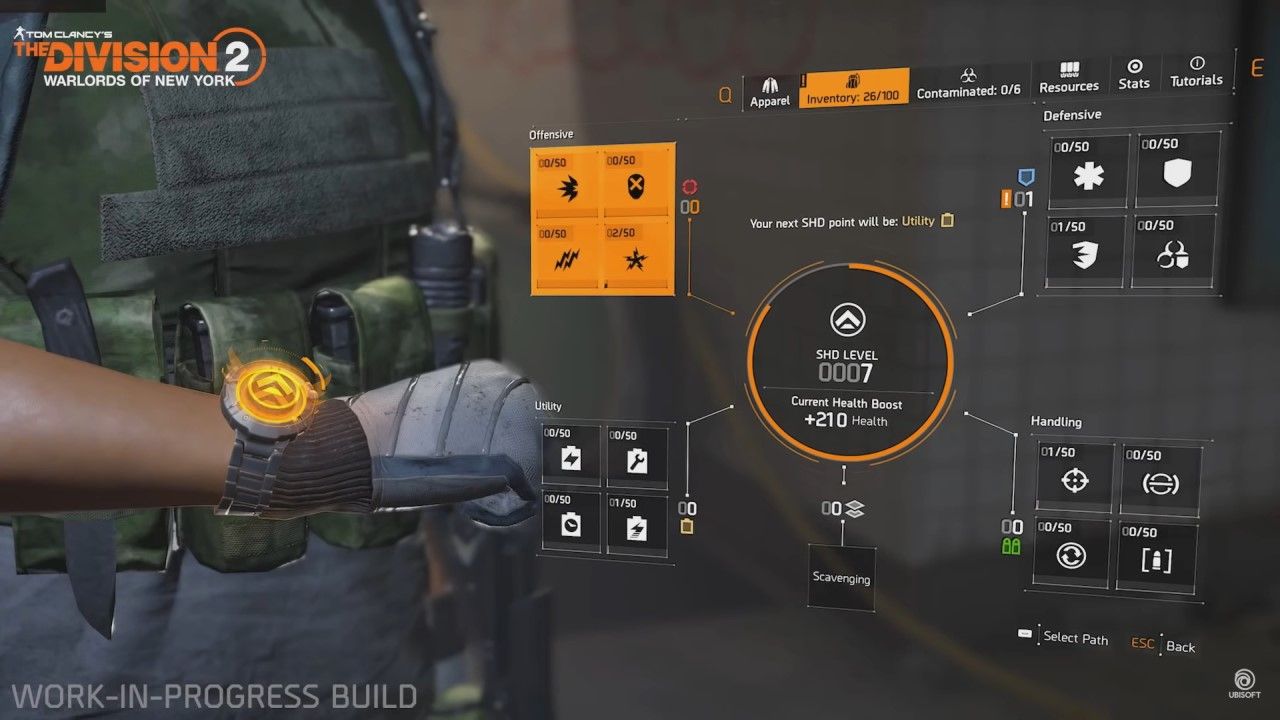 Warlords of New York is a fun expansion that will take the dedicated gamer roughly 5-8 hours to complete. In true Division fashion, the expansion does not end with the elimination of Aaron Keener: “finishing” the expansion opens up a group of new hunters to find and eliminate, new exotics to grind for, new legendary strongholds for better loot, and the ability to change world tiers to Heroic. The expansion has also brought back Directives, a list of additional modifiers you can add to missions to increase enemy power and the quality of loot. Division players will remember directives from The Underground expansion.

Unfortunately, a lot of the gameplay once you’ve finished the expansion will bring you back to DC as New York feels empty upon completion and leaves little for the player to return to. Still, Massive has announced that a new season will begin on March 10, bringing world events, new cosmetics and another group of rogue agents to hunt. We can only hope that is the beginning of what year 2 has to offer as, right now, Warlords of New York leaves little reason to re-visit New York once Keener and his gang are defeated.