In Animal Crossing: New Horizons, players are given plenty of control over the construction and growth of their island, including its infrastructure, foliage, and other elements. Yet, there are some components that are a bit less explained than others, which includes the game’s town rating system.

One of the first things to accomplish in order to improve your town’s rating is to upgrade Resident Services into a town hall. Once you have done this, Tom Nook will detail the island evaluations system, or the Town Ratings system. Isabelle will let you know your town’s rating, though you’ll need at least a 3 Star Town Rating to get your island in the spotlight as Tom Nook so desires.

First, you’ll need to unlock the island evaluations system. To do so, you’ll need to build a campground, build a bridge on the island, construct and furnish three houses for additional villagers, construct Nook’s Cranny and Resident Services, and finish paying off the Deserted Island Getaway Package. 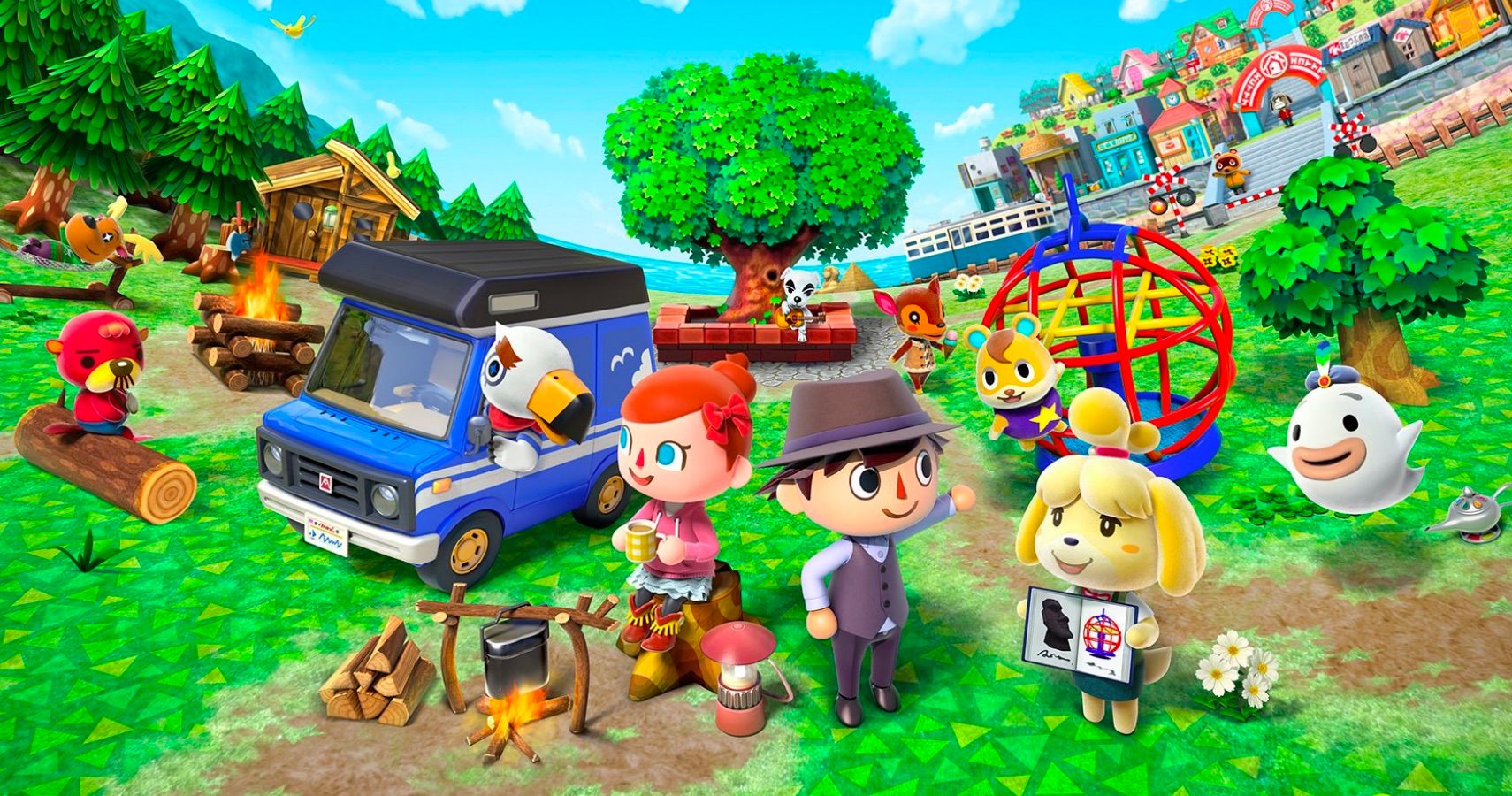 Once this done, you can get to business improving the island’s rating. In general, you’ll need to get more villagers to come to your island. This can be done through a variety of methods, though at least seven have to move in to reach a 3 Star Rank.

Pulling out weeds can bring up the island rating. Not all weeds need to be plucked, but a number of them should to make room for something more desirable, like trees. Also, weed-picking should be done more on cliffs to raise the rating.

Building fences can also raise the rating. Building fences around things like houses and gardens is one of the easiest ways to help reach a higher rating.

Exterior furniture and DIY items are also a big plus when it comes to raising the island rating. By furnishing the outdoors with things like benches and fountains, the town’s rating will steadily rise.

Ultimately, doing these tasks will lead to a host of rewards. At a 3 Star Rating, the musician known as K.K. Slider will visit your island, and Tom Nook will allow you to terraform the island with your NookPhone. The rewards are definitely worth the hard work!