With much of the AAA game development space devolving ever further into a trend-chasing, reiterative mess, gamers often seek recourse via the indie market. Yet, with platforms like Steam, the PlayStation Store, and the Nintendo eShop positively overflowing with lower-budget titles, it can be tough for quality digital-only games to stick out. With that in mind, Shockwork Games’ upcoming tactical stealth offering Alder’s Blood definitely shouldn’t be overlooked. An inventive, engaging, and visually stunning experience, it takes clear influence from games like Darkest Dungeon, X-Com, and Divinity: Original Sin, and melds them together to form one of the most enjoyable smaller-scale offerings on the Switch. 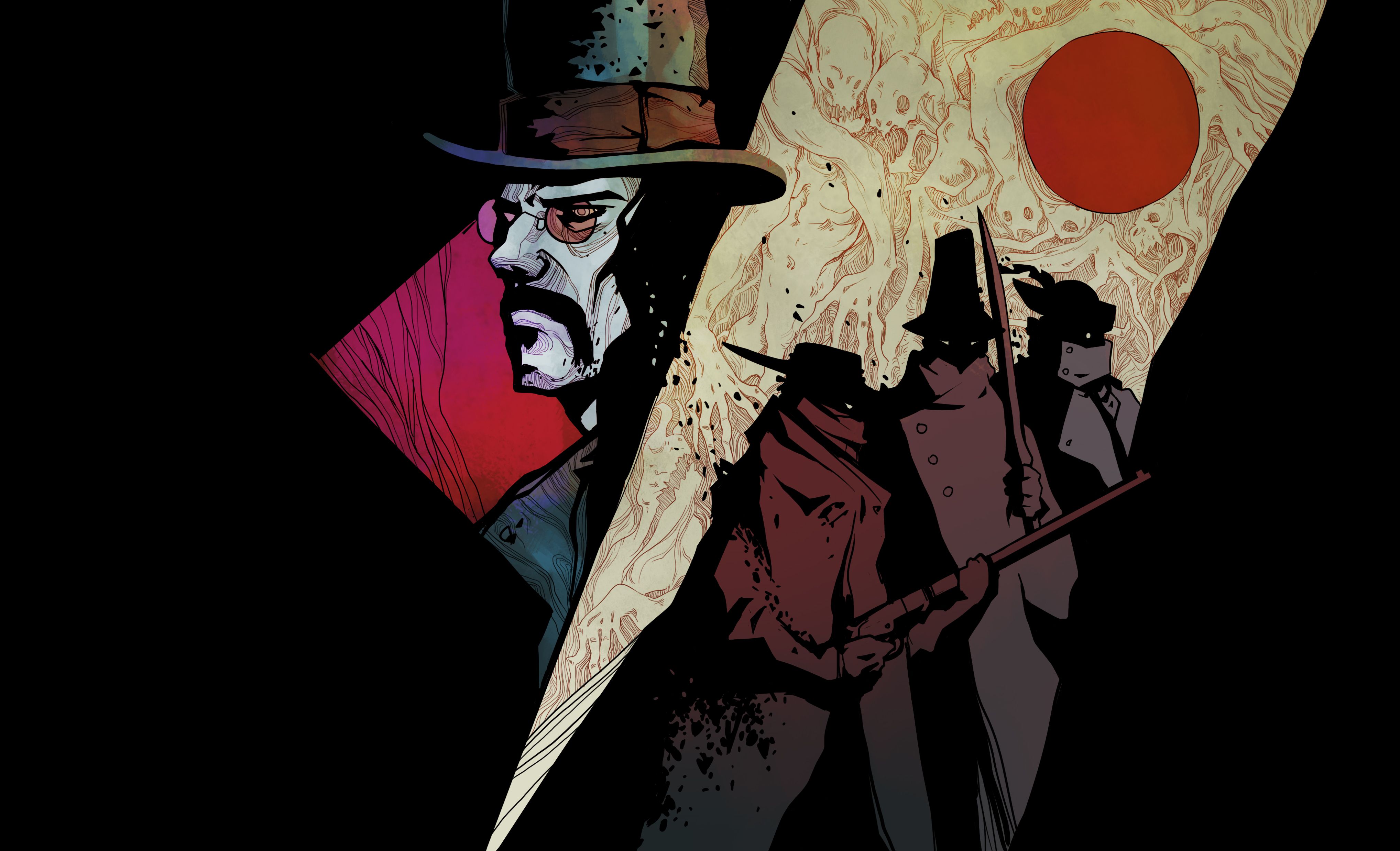 Taking place in an unknown land and ill-defined time period, a prideful and avaricious human race kills the physical manifestation of their deity. In an act of revenge, his corpse infects the world with a blight that spawns a race of malignant monsters and brings forth an apocalypse. What remains of society is defended by near-human entities known as hunters, which—not unlike Witchers from The Witcher series—patrol the countryside and wage war against evil forces. Assuming the role of the leader of a band of hunters, the player embarks on a journey to banish the god’s corpse and restore peace to the land.

It’s a unique story to begin with, but the game’s narrative is further bolstered by the fantastic art style which often feels like a Don Bluth animation reel as seen through a Lovecraftian Darkest Dungeon filter. Though the hand-drawn aesthetic isn’t exactly anything new to the world of indie gaming, the presentation stands up to even the most artistically compelling games. 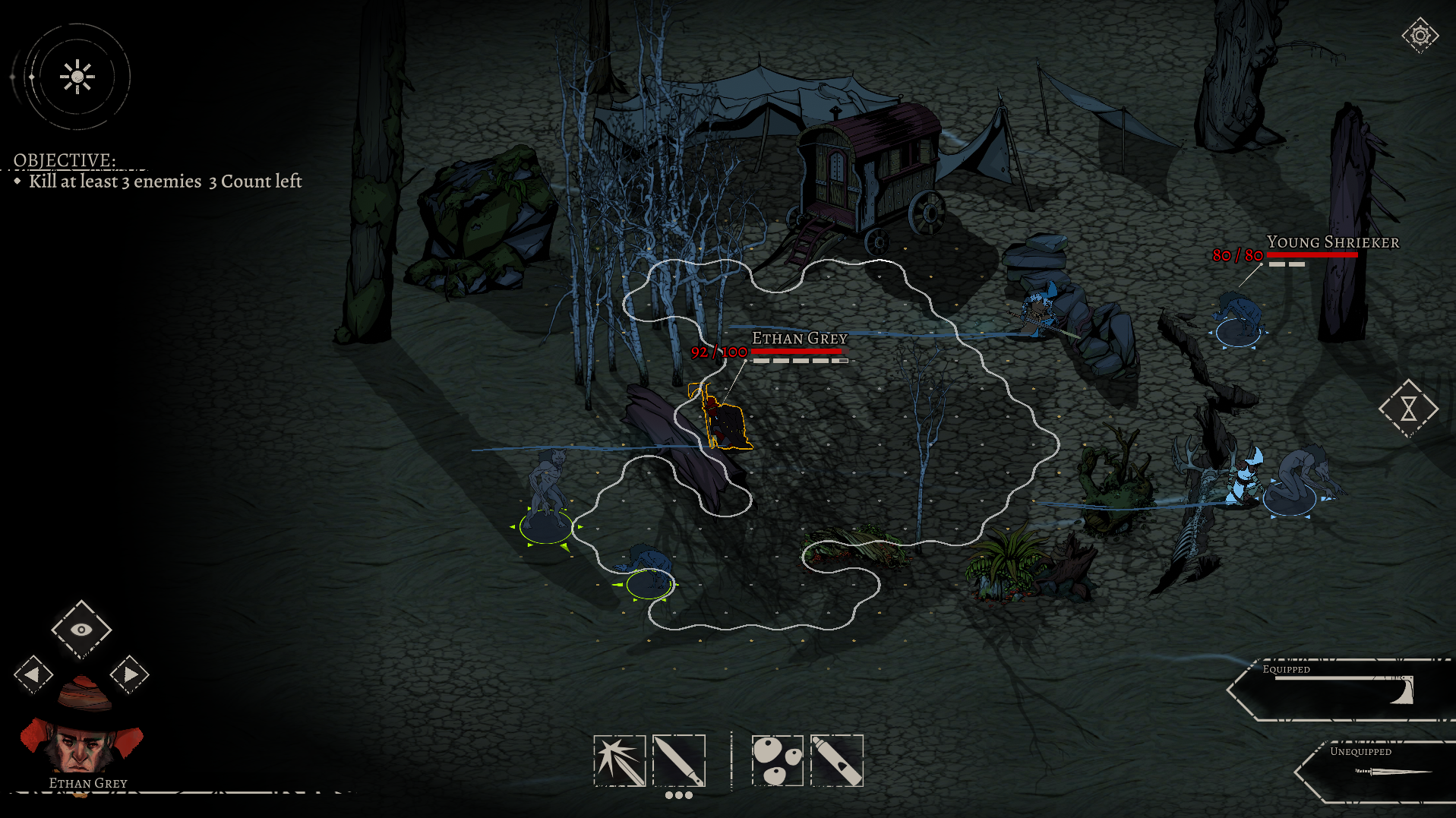 In terms of gameplay, Alder’s Blood is a turn-based stealth game at its core, but it takes what would be a fairly basic system and amplifies it with a unique suite of characters, enemies, and environments. Much like Darkest Dungeon or X-Com, the game alternates between player and enemy turns, with friendly characters able to reposition, heal, attack, hide, etc. during that phase. They are limited by a stamina gauge, with each action depleting an amount of stamina, which can only be recovered by waiting a turn or using an item.

The game mandates a stealthy approach by dictating that a player-controlled character—referred to in-game as a breed of inhuman “hunters”—be immediately attacked when they enter an enemy’s line of sight. Additionally, certain loud noises may also draw a monster’s attention, and the game seems to pride itself on an olfactory mechanic whereby hunters can inadvertently draw attention to themselves via a trail of scent, the direction of which changes based on the constantly-altering wind patterns. It all adds up to a fairly deep tactical experience that necessitates careful planning and calculated risk/reward analysis.

A Choice Between Life And Death

What makes the gameplay truly impactful, however, is the game’s implementation of permadeath mechanics, which makes every chunk of damage taken all the more harrowing. Health can only be recovered via items or by camping, though that carries its own set of risks. Additionally, taking hunters out on missions is likely to raise their corruption level, and the longer a hunter stays in your party, the more likely they are to be killed. It’s akin to the sanity mechanic seen in Darkest Dungeon, though it’s a bit too vague in the game’s current build. 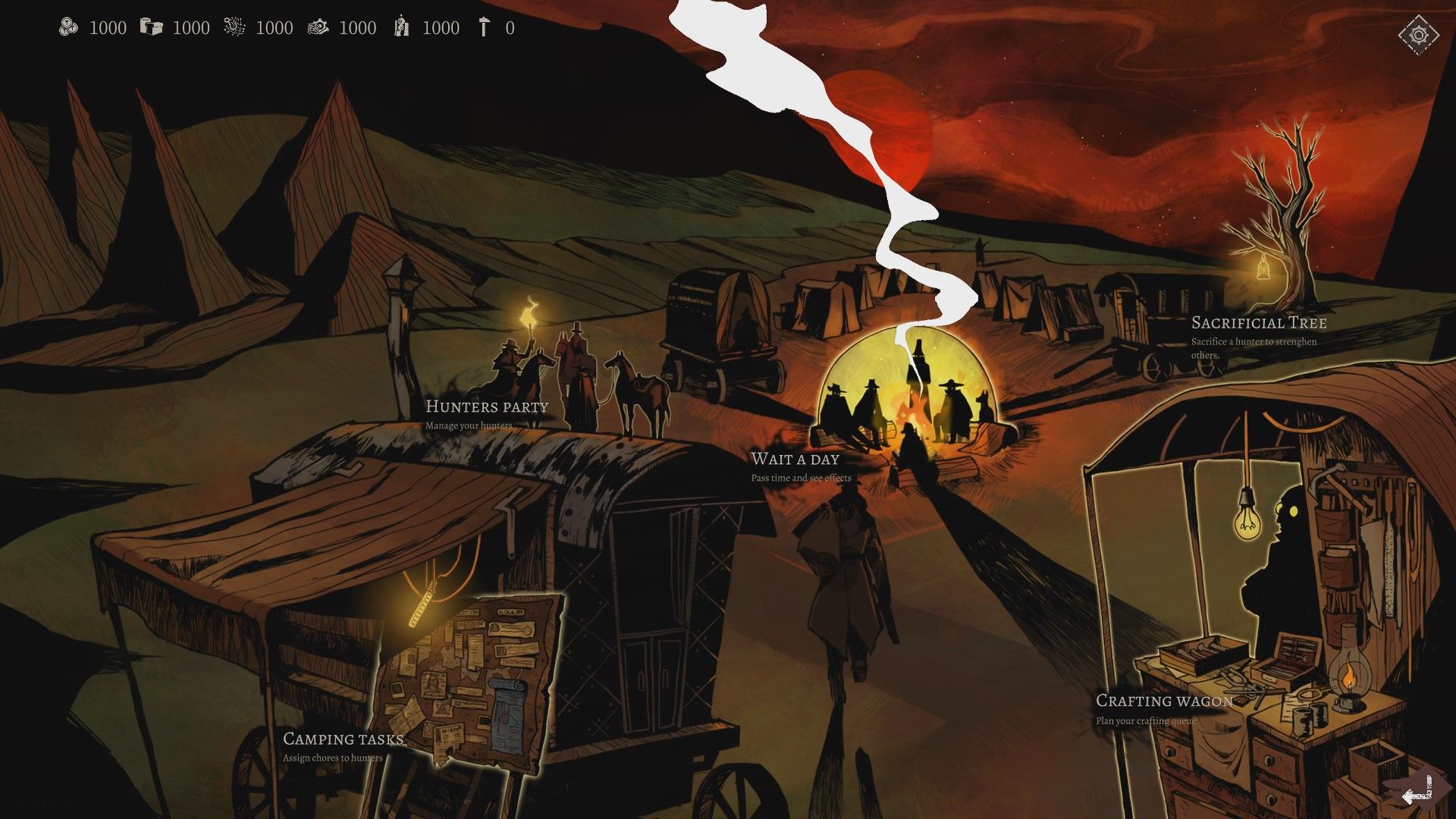 To counteract a hunter’s impending doom, players can choose to sacrifice them at a campsite, killing the character and imbuing some of their power in another. It makes for an interesting set of circumstances and forces players to choose between sacrificing a low-health or high-corruption character, or losing them altogether. Unfortunately, this is somewhat mitigated by the fact that leveling up isn’t that big of a deal, as it only provides access to a selection of pre-defined perks, most of which don’t feel all that impactful.

Finally, as the player’s band of hunters explores the world, they’ll interact with trading outposts and NPCs who will give them both story and side quests through which they may earn crafting material, money, and food. Crafting material is used to build weapons, charms, and items, while money can buy some of these things, and food is used to keep the party going as they travel. 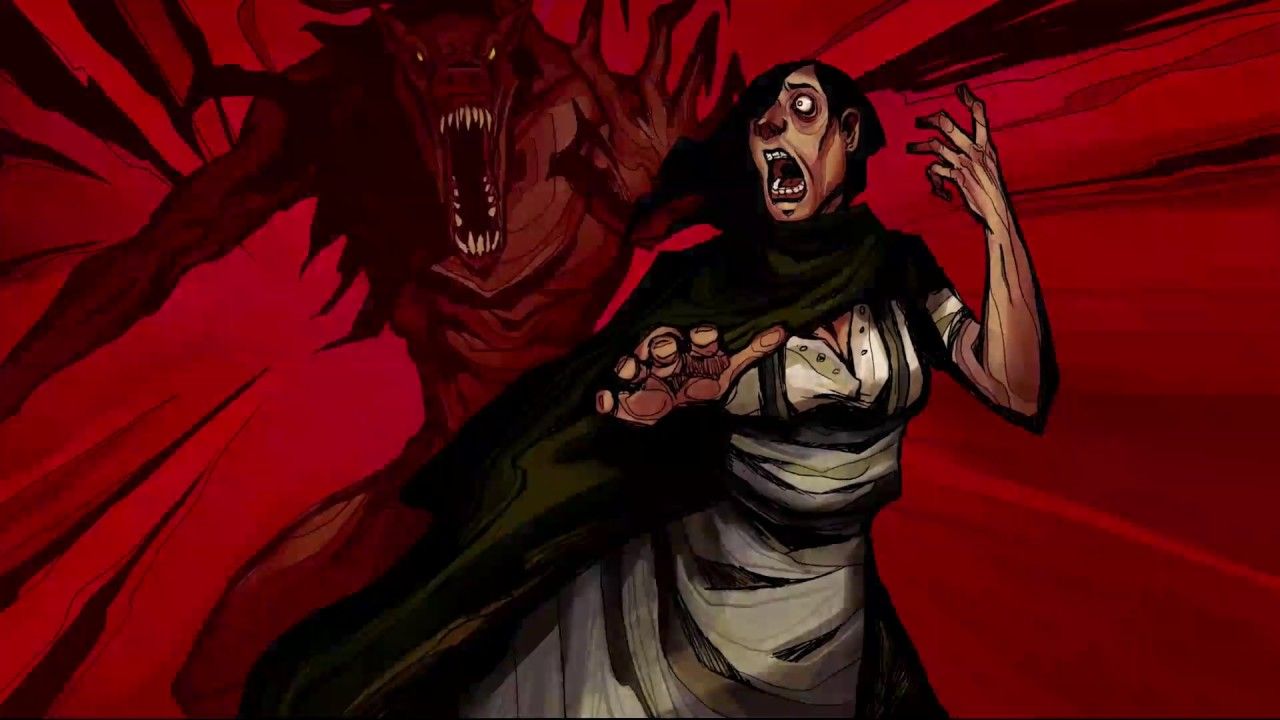 Though a seemingly complicated game at the outset, it shouldn’t take long for players to settle in the groove. However, Alder’s Blood is not without a few niggling issues which may bother pickier players. One major issue is that the game is nigh-on unplayable in undocked mode on Switch, as everything from dialogue text to enemy sprites to the gameplay HUD is too small. Additionally, though they were relatively unintrusive, the game has more than its fair share of typos. Finally, and most crucially, a few of the game’s systems could use some fine-tuning. The scent system is particularly bothersome, as the game doesn’t seem to telegraph when the wind will change, allowing for an annoying amount of RNG which could throw a wrench in some otherwise well-constructed plans. Also, the enemies don’t abide by any clear behaviors when moving, and, when unalerted, are too difficult to predict.

That said, Alder’s Blood feels like a love letter to a genre which ironically doesn’t get all that much love anymore. Sure, there’s no shortage of turn-based strategy games on any system, but games this well-designed are few and far between in the indie space, and it’ll be quite a while before something as well done as Alder’s Blood hits the eShop for a price point as low as twenty dollars.

A Switch copy of Alder’s Blood was provided to TheGamer for this review. Alder’s Blood is available now for PlayStation 4, Xbox One, and PC, and will be available for Nintendo Switch on March 13th.