Yet Another Left 4 Dead Rumor Surfaces

It’s the time of year for yet another Left 4 Dead rumor, but this time it just might be real.

Valve appears to be emerging from their long slumber and is making games again. And this time they’re real games and not just auto-battlers or weird card games. In fact, they’re the most real games have ever been; Half-Life: Alyx was recently announced as a flagship VR title for Valve’s Index VR headset.

No, it’s not Half-Life 3, but it is the first Half-Life game to see the light of day in over a decade, so that’s gotta be something. And as a VR title, it might just be enough to finally get virtual reality into the mainstream. Alyx’s announcement single-handedly caused Valve to blow through their entire stock of Index VR sets as gamers rush to prepare for the game’s arrival.

Now we have even more news of another resurrected Valve franchise. Valve News Network owner Tyler McVicker recently tweeted out that Left 4 Dead will also rise from the grave, but just as with Half-Life: Alyx, it’ll be a VR game.

Tyler said that “Left 4 Dead VR is real,” making us believe that the game is in development and not quite ready for a reveal yet. Or maybe it’ll get teased at The Game Awards on Friday. He also mentioned we’ll get more news on Half-Life: Alyx, so we know that Valve will at least be in a giving mood when it comes to info.

In case you’re too young to remember, Left 4 Dead was the iconic zombie survival co-op shooter that saw players take on hordes of fast-moving zombies in a desperate bid to survive a zombie apocalypse. It was hailed as the best 4-player co-op game of all time when it was released back in 2008, receiving a sequel game just a year later. 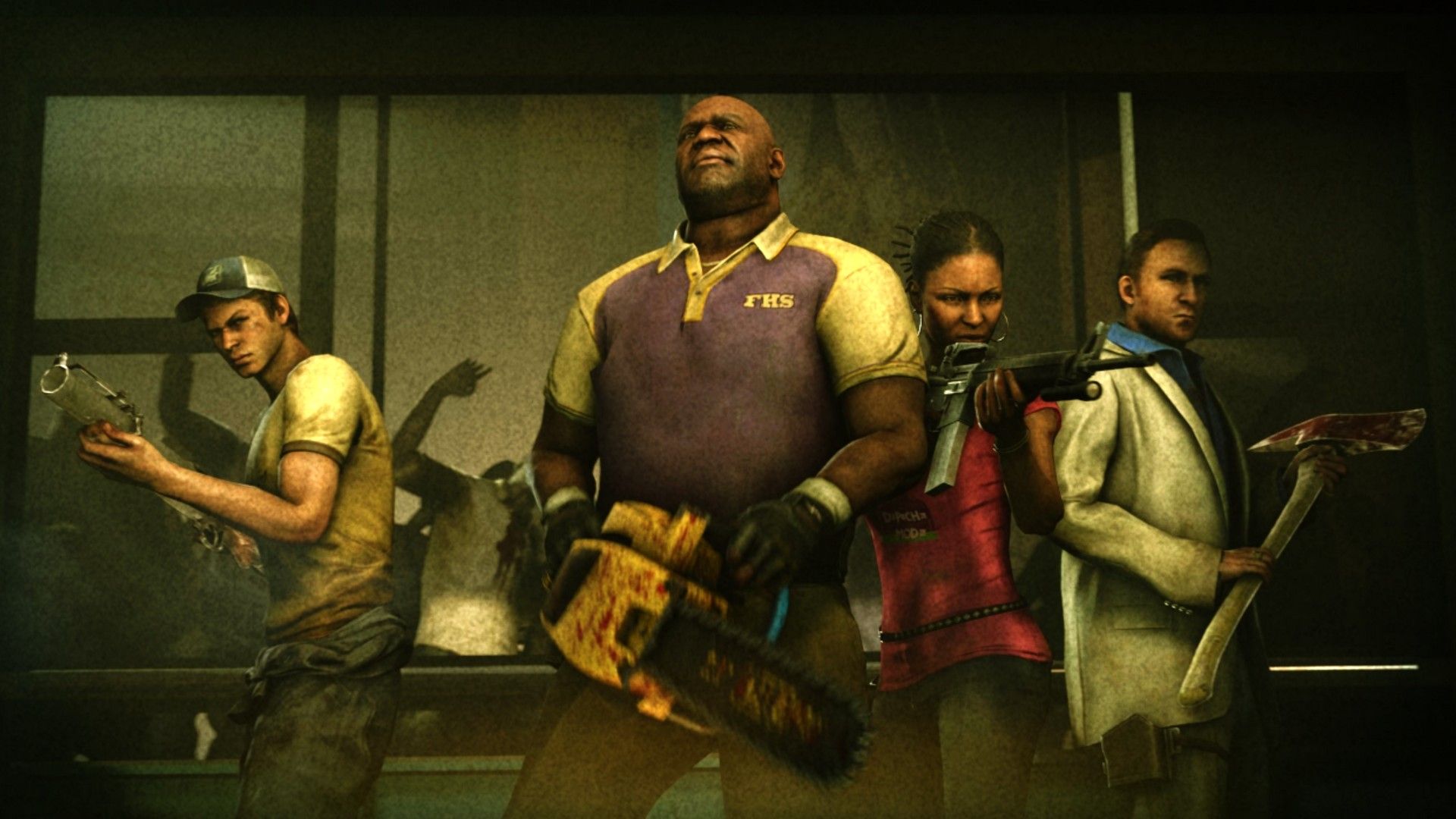 DLC and community content kept Left 4 Dead 2 fresh for years, but these days the genre has been filled by different co-op shooters and partially supplanted by battle royale games. Rumors have persisted for years that Left 4 Dead 3 is in development, but those rumors have consistently turned out to be false.

We’ll see if this rumor also turns out to be true or not. The fact that it doesn’t mention the number three at least gives it some credibility. We all know Valve can’t count to three.