December is halfway over, which means that as two free games rotate out of the the Xbox One Games With Gold program, two more games rotate in, so if you’re a member of Xbox Live Gold, make sure to grab them before the end of the month.

Starting today, Jurassic World Evolution for Xbox One and Castlevania: Mirror of Fate HD for Xbox 360 are free for anyone with Gold. Thanks to Microsoft’s backward-compatibility program, all the free Xbox 360 games are also playable on the company’s current-gen console, so Xbox One members can grab both titles at no charge.

Mirror of Fate HD will return to its regular price on December 31, while you’ll have until January 15 to grab Jurassic World. You can see the full list of December’s free Games with Gold below.

Unfortunately, yesterday marked the last day you could get Insane Robots (Xbox One) and the move tie-in Toy Story 3 (Xbox 360), as well as The Final Station, all of which rotated out December 15. 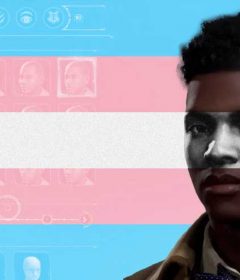