Home » News » Who Would Win A Fight Between Kratos And Jesus?

Who Would Win A Fight Between Kratos And Jesus?

As the release of God of War Ragnarok draws closer, a curious rumour has appeared: Kratos is going to duke it out with Jesus. Back in 2020, director Cory Balrog did confirm that Christianity exists within the game's world, so given that Kratos is a Greek god currently fighting Norse gods (with Egyptian gods muted as a future option), he's taking on any gods who cross his path. Could that mean a showdown with the Son of God any time soon? I mean, probably not, but let's speculate anyway. Who would win in a fight between Kratos and Jesus?

In some ways, it's not as strange as it seems. Ezio fought the Pope with a magic apple in Assassin's Creed, after all. On the other hand, it is very fucking strange and a US developer like Sony Santa Monica would never get away with it when there are so many hardline Christians in the country objecting to everything from teenagers playing sport to not getting a preventable airborne disease. We are never going to punch Jesus in a triple-A video game and we probably need to make our peace with that. I also think Stan Lee had it right about these hypothetical questions: the winner of the fight is whoever the writer wants to win. Still, who cares about facts, logic, and sacrilege? I have content to create, and I'm ready to take the logical out of theological.

First, let's consider the fanbase. Having the crowd on your side is an important part of any fight, or so I've learned from watching Rocky movies, so let's dig into it. God of War's last game sold 20 million units – that's some going. Let's be generous and assume that half that number again borrowed it from friends or bought it pre-owned. 30 million for Kratos then. There are roughly 2 billion Christians in the world. Kratos is toast unless he can spring a Rocky 4. 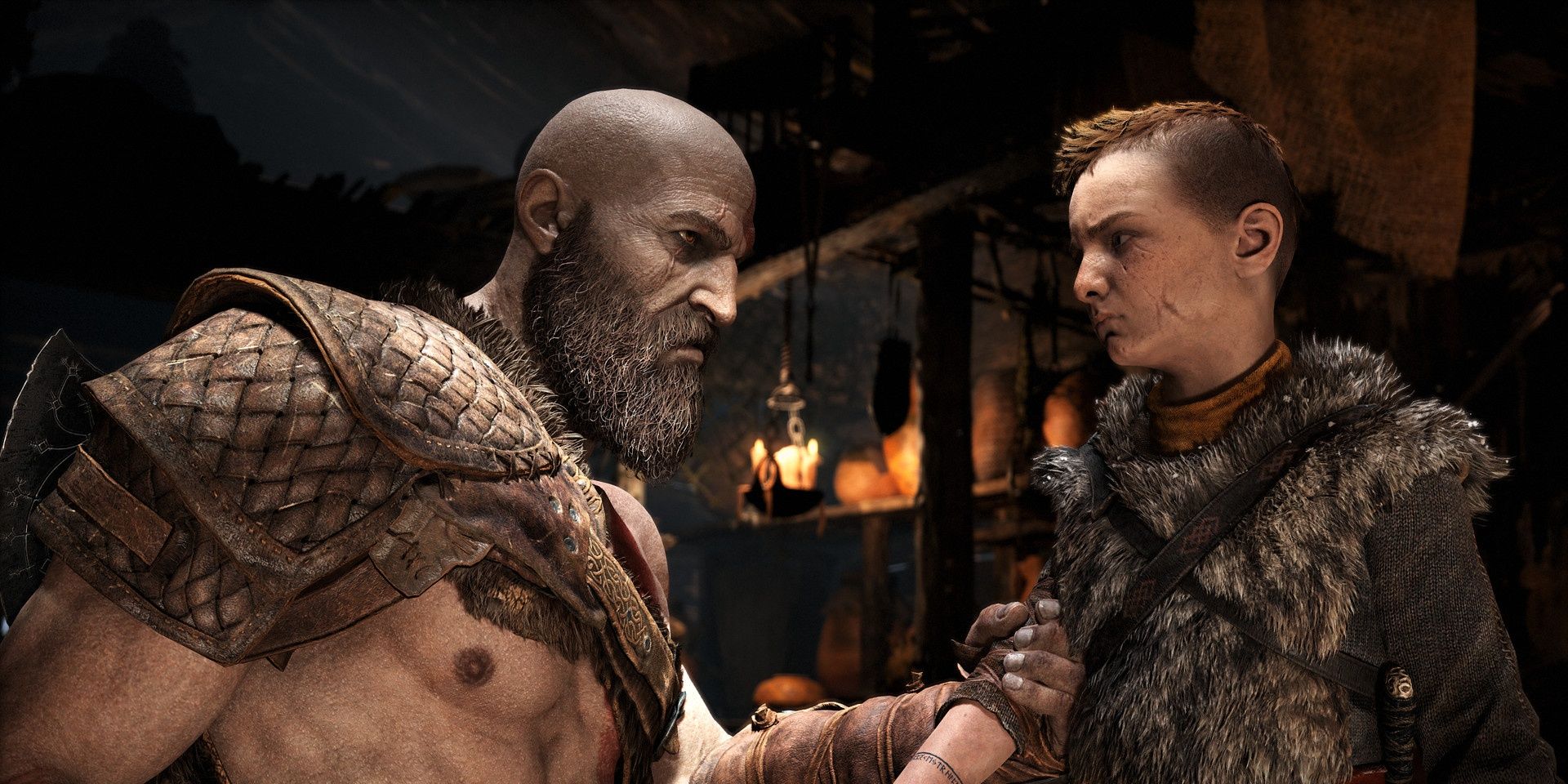 Then let's look at their special abilities. Both, in their own way, have regenerative powers. Kratos' is faster acting (he can heal wounds within minutes), while Jesus' is stronger (you may recall he rose from the dead). However, I'm gonna give this one to Kratos. In a fight, it's the stamina to keep going that counts. You can't be literally killed in the ring then come back three days later and insist the fight's still going on but you're resting. Jesus would be down for the ten count and then some before he rolled that boulder away.

However, that's not Jesus' only special power. Kratos pretty much just has 'healing' and 'strong' – ideal qualities for a fighter, but not all that creative. Jesus, if he can think outside the box, is onto a winner. Take the fight to water? Get Kratos drunk by turning his isotonic sport drink into wine? Throw an endless amount of loaves and fishes at him? Kratos has always seemed like the avenging underdog, but here he seems more like a villain. Jesus is the heroic struggler managing to overcome the odds, while Kratos is the lumbering thug, only able to punch and heal. 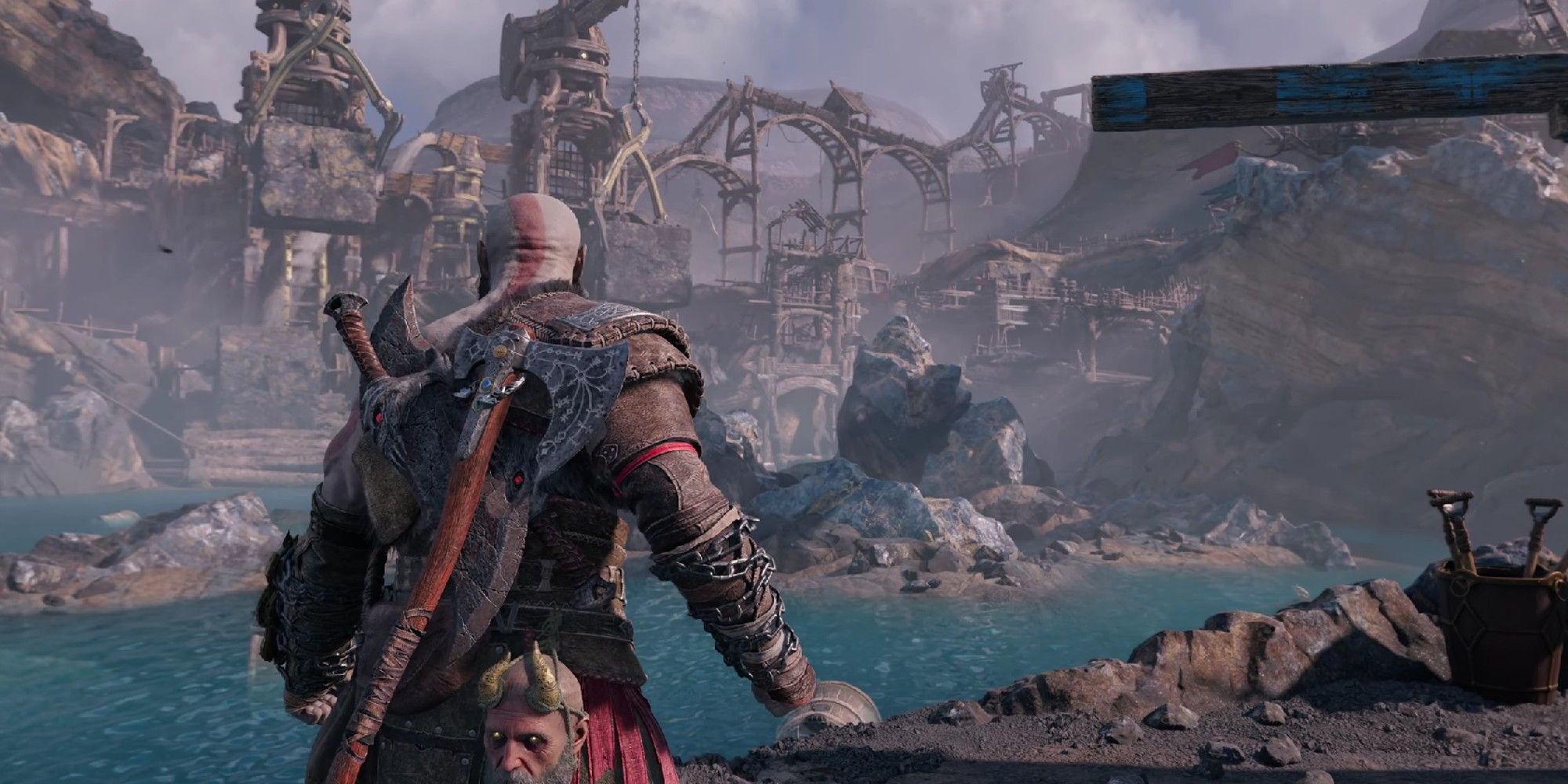 Let's rattle through some other factors. Muscles? That's a win for Kratos. Hair? Obviously Jesus. Facial hair? Closer, but Jesus’ is neater and that's very in these days. Allies? Kratos has Loki, Jesus has some guys who like to eat dinner all sitting on the same side of the table. Win for Kratos. Most wars started in their honour? That's one for Jesus. All things considered, this is a close fight. I see Kratos being a little thrown at first, Baldur got the drop on him and Jesus doesn't instantly look like he'd be a tough opponent, and Kratos doesn't seem particularly learned when it comes to other cultures. He's very aware of his own enemies, but only in very specific and focussed ways. If Jesus catches him off guard, in a place that favours Jesus' wiry and quick-thinking tactical style, the Son of God will be Kratos' Daddy. But on an even playing field with a bit of prep time? Jesus will be crucified.