Games Workshop took the opportunity during a recent livestream to preview the infamous army list and background codexes for Warhammer 40,000. Titled The Codex Show, this could be the first in a regular series that showcases the forthcoming updated editions of the essential guides for Warhammer armies in the 41st millennia.

Codexes have long been a part of the Games Workshop hobby, with the cynical viewing this as nothing more than an opportunity to make more money. Proponents will argue that they are essential as they not only provide crucial background to the various species found in the Warhammer 40,000 universe but can concentrate faction-specific rules and army points values in single volumes. This frees up the core rules to be a more generalized book containing the essentials for all the armies while giving the background to the main story arc. Those looking for more fluff can find this in the codexes and novels published by Black Library. 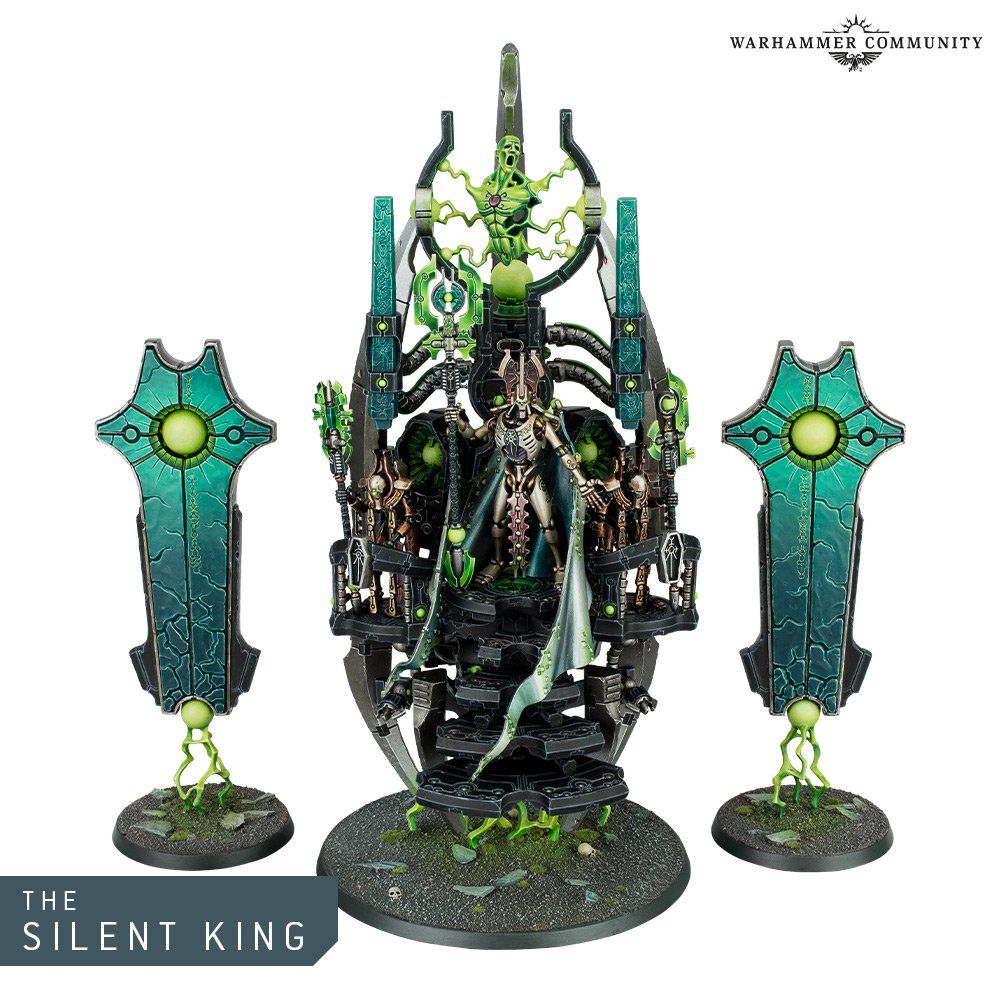 With the ninth edition of Warhammer 40,000 only releasing a few months ago these new codexes are a welcome arrival, especially for Necrons who largely felt abandoned in the eighth edition. The new codex updates pretty much everything Necron with new rules making it “a (literal) game-changer for Necrons on the battlefield.” Alongside the codex, there are also waves of new miniatures inbound with several first seeing the light of day this afternoon. 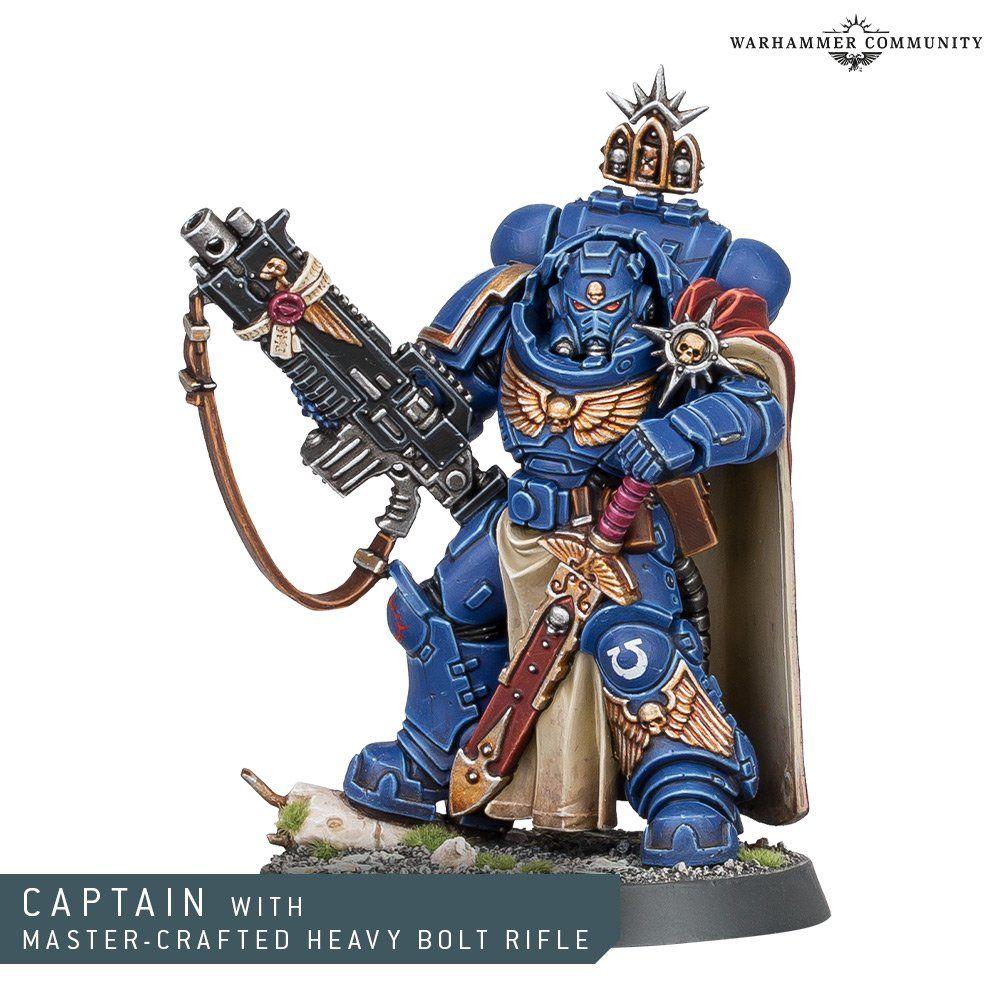 Not to be left out, there are some pretty major overhauls to the Space Marine Codex that sees a welcome return to a single volume for all chapters… with one caveat. Rather than releasing a separate codex for the more popular Chapters, an approach similar to the one taken during the eighth edition will be taken. Unlike the last attempt, we probably are going to get a more streamlined supplement that provides the essentials for individual chapters. New Space Marine miniatures and vehicles were also unveiled. 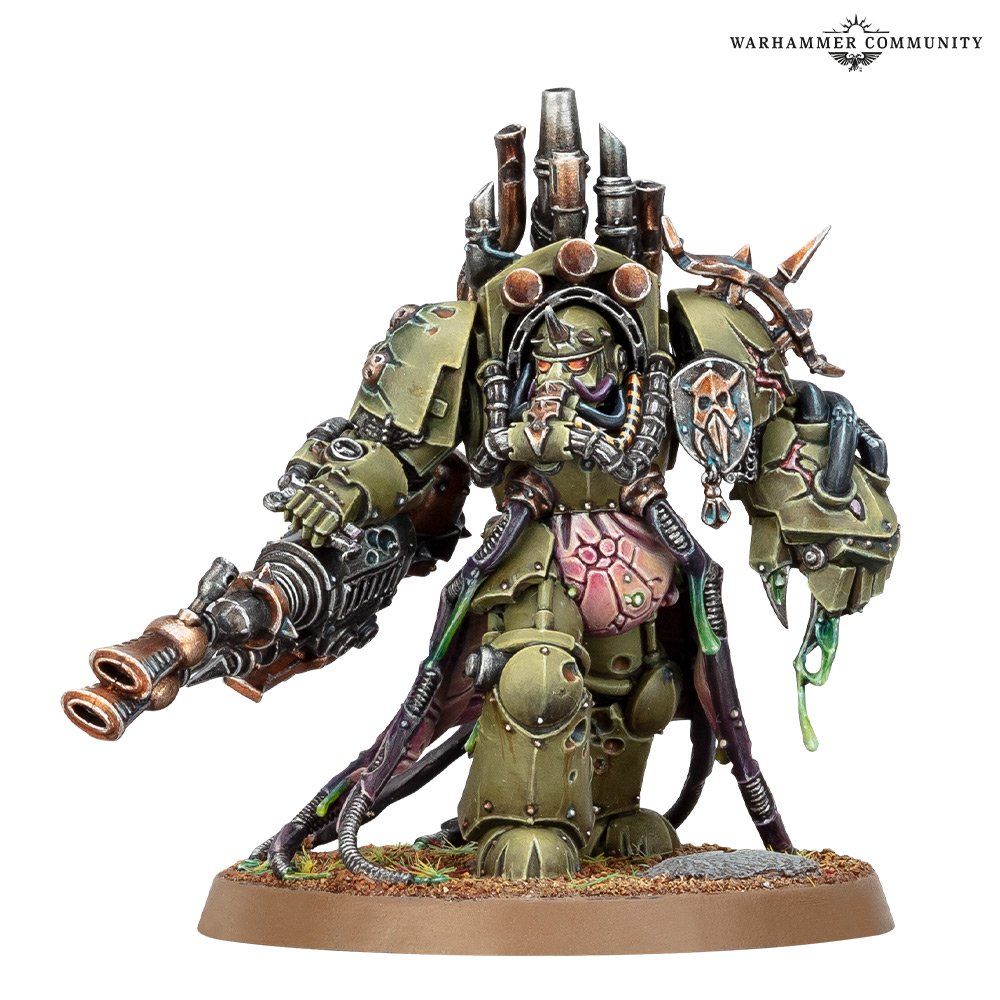 No fixed date has been given for release, but GW has hinted that we can expect the four codex supplements before the end of the year, three Imperial friendly and the fourth possibly focussing on the traitor Chapters. This would tie in with the final reveal of a new Plague Marine miniature, which just goes to show that Chaos is still at the forefront of the studio’s imagination and story arc 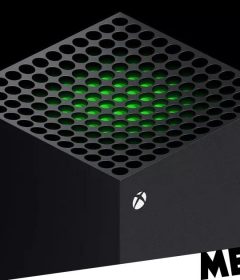