Valve Hard At Work On A New Level Editor For Half-Life: Alyx

Valve always impresses by staying true to their roots. This time around, they’ve continued to cement their reputation by catering to their deeply dedicated modding community. According to one of their developers, the team is already hard at work on a new level editor for their latest VR venture, Half-Life: Alyx.

Although a time-frame has yet to be established, developer Jake Rodkin confirmed that regarding Alyx’s level editor, “there will be more info soon but we’re working on it.” The information came through Rodkin’s reply to a user on the ResetEra forum, assuring fans that “it’s the teams focus now that the game’s out.” Understandably, he clarified that the team’s attention was directed towards patching and tech support throughout the first week of Alyx’s launch. 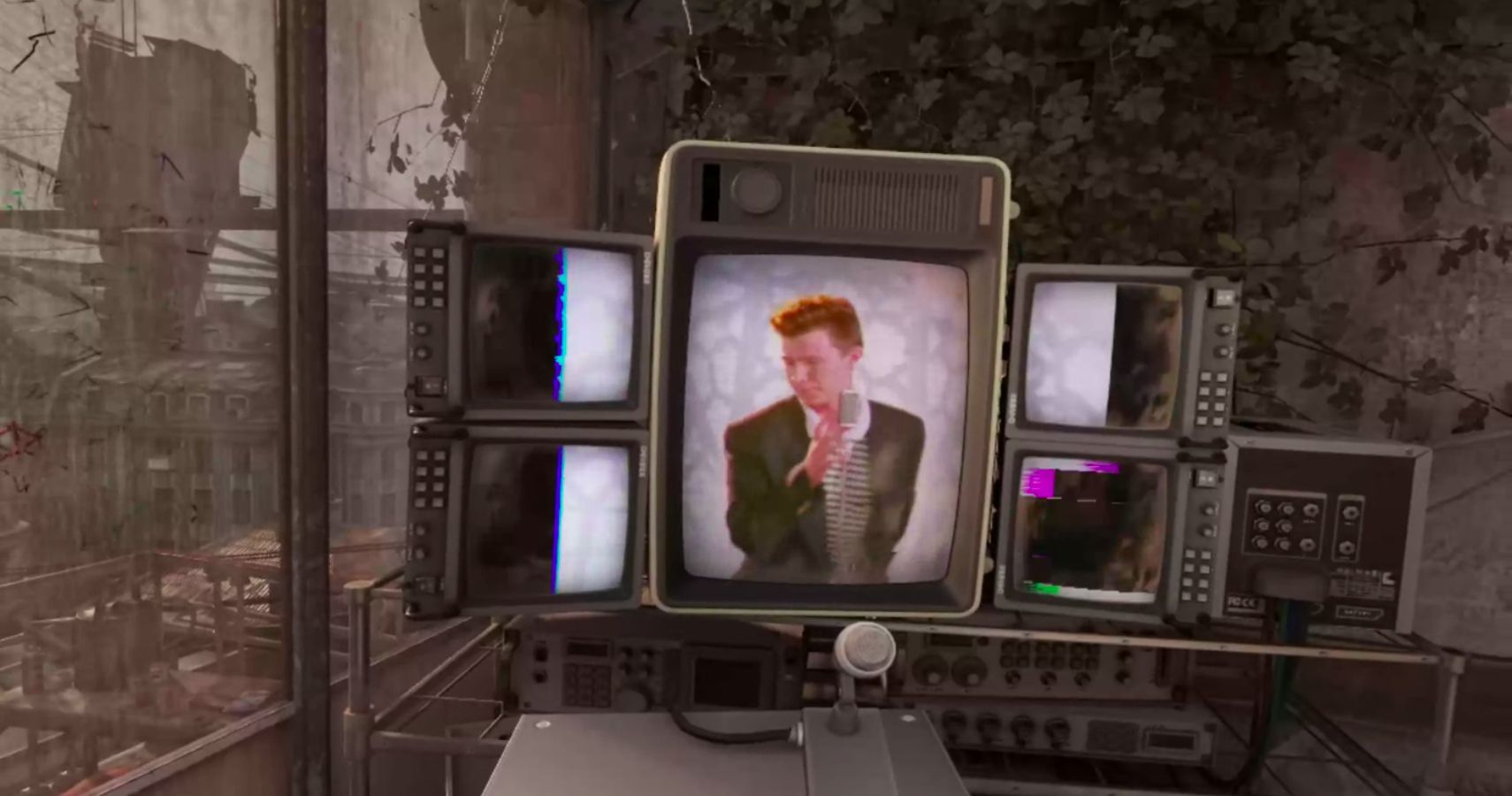 Valve’s level-editing software is called the “Hammer Editor.” It has plenty of versatile tools that allow modders to shape the many worlds created by the studio, and it even is partially compatible with Half-Life: Alyx in its current state. However, some are impatient for Hammer to update with the full ability to manipulate the game. Even still, there is hope in the knowledge that it is coming as quickly as the team can get it out.

The release of an official developer kit, however, is more of a long-shot. Half-Life: Alyx was built with Valve’s relatively new Source 2 engine, so community response is critical in determining how much effort will be spent getting more tools into the hands modders and developers. Still, Gabe Newell mentioned to IGN that he expects to license the powerful software in the future (around 19:15 in the video).

In the interview, he spills his guts on a lot of recent thoughts regarding the company’s priorities and focuses as a team.

Many look to Valve in hopes of birthing the next new something – something as wonderful as the legendary Source engines. Source serves as the guts of so many successful titles such as Counter Strike: Global Offensive, Titanfall, and Apex Legends; It’s easy to take Valve’s handiwork for granted.

Oh, and if you haven’t picked up Half-Life: Alyx yet, you definitely should. I mean, it’s got Rhys Darby in it for goodness’ sake.

Special thanks to “spAM_CAN” for high-resolution Hammer Editor logo.