Home » News » The Last of Us Part 2 release delay: PS4 gamers miss out on May date 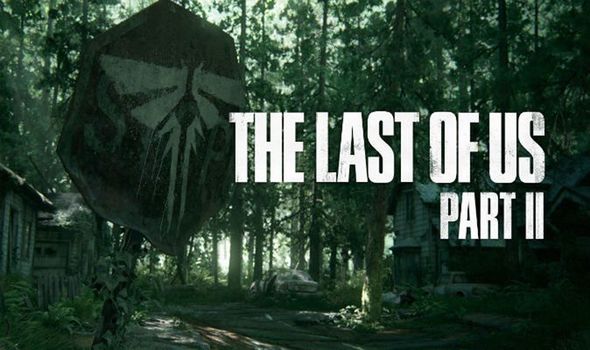 The news that The Last of Us 2 release date would be delayed again in 2020 was confirmed by Sony today, via a message shared on the tech giant’s social media channels.

The reason behind the new delay is the Coronavirus, which has led to many events and releases being pushed back or cancelled.

And unfortunately for PS4 gamers, developers Naughty Dog have not provided an updated schedule, merely leaving that information blank.

“SIE has made the difficult decision to delay the launch of The Last of Us Part II and Marvel’s Iron Man VR until further notice,” the message from Sony reads.

“Logistically, the global crisis is preventing us from providing the launch experience our players deserve.”

Sony added that they had no other information on other games being delayed due to the current world situation but that doesn’t rule out further news being shared in the future.

“Currently, there are no other delays to report, but we’ll keep you updated,” the message from Sony adds.

Fears have been growing that the PS5 release date could also be pushed back, however, Sony has so far ruled out such a thing happening in 2020.

Naughty Dog released its own statement on the situation, confirming that they had made a good amount of progress on The Last of Us Part 2.

“As you’ve likely just seen, the release of The Last of Us Part 2 has been delayed. We’re sure this news is just as disappointing to you as it is to us,” the message from Naughty Dog adds.

“The good news is, we’re nearly done with the development of The Last of Us Part II. We are in the midst of fixing our final bugs.”

However, while everything is moving smoothly with the final stages of game development, the logistical issues faced by the Coronavirus means that Naughty Dog have been forced to push back the big release.

It appears that problems with launching the game globally would have been an underlying problem and is the main reason why The Last of Us Part 2 will not be available to play in May 2020.

“We want to make sure that everyone gets to play The Last of Us Part 2 around the same time,” the message from Naughty Dog adds.

More news regarding the final launch plans for The Last of Us Part 2 are expected to be shared in the coming months by Sony.