Just as predicted, Chapter 2 of Fortnite is coming to an early end, with the current map set to be retired in just a few week’s time.

The rumours were right on the money: Season 8 will be the last one of Fortnite Chapter 2, even though Chapter 1 ran to 10 seasons in total. Instead, Season 8 will end next month and Chapter 3, Season 1 will begin a day or so later.

The live event that will close out Season 8 will be called ‘The End’ and considering what a spectacle the end of the first chapter was this should be quite the event.

According to the official Fortnite blog The End will begin on Saturday, December 4 at 9pm GMT, but when exactly Chapter 3 will begin is less certain.

When does Fortnite: Chapter 3 start?

The end of Chapter 2 meant more than 24 hours without Fortnite, which led to some younger fans going almost literally crazy, and it’s unlikely to be much different this time round.

It’s likely Epic Games will not give an official start time as it’ll be a lot of work to switch over to the new map and something of an inexact science.

‘With The Convergence complete, The Cube Queen prepares her endgame for the Island and nothing will ever be the same’, reads the blog.

‘Grab your weapons and fight the ultimate destroyer of all reality. Join ‘The End’, a one-time only, in-game event and battle for your legacy.’

During The End you’ll be able to group together with up to 16 friends, for which you’ll be given an exclusive weapon skin and loading screen to prove you were there.

Because the finale is taking place a day before the original end date of the season, anyone that logs in from now till the end (sorry, The End) will get 225,000 points of free XP.

There’ll also be a 4 x XP power levelling event this weekend, if you find yourself running short and still haven’t completed the current battle pass.

Unlike most things to do with Fortnite there hasn’t been a leak of the new map yet, but that’s probably inevitable before the official reveal.

There’s no clue as to what the theme of the first season will be, but at this time of year it’s usually something Christmassy – which makes choosing now to switch over slightly surprising.

The only thing that’s known for sure about the new chapter is that Boba Fett will be one for the first guest characters, to tie in with his new Disney+ show, with rumours of Spider-Man and Neo from The Matrix Revolutions to follow. 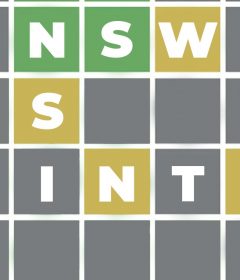 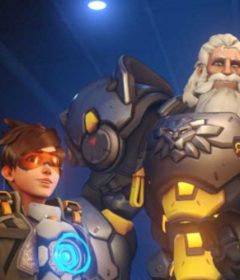 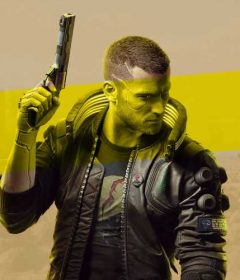