Rainbow Six Siege isn’t like your run-of-the-mill FPS. Its flagship tactical approach is a significant part of its allure, but it’s also the reason behind the game’s steep learning curve. In Siege, everything can kill you, down you, maim you, or cause significant damage, and a short burst of bullets is enough to take down most operators.

Siege‘s focus on realism and tactics makes the game considerably daunting for new players, even if they’re familiar with FPS titles. With so many operators, weapons, and gadgets to choose from, it’s easy to feel overwhelmed. Some characters have a steep learning curve (looking at you, Vigil), and some are more forgiving.

Here are the most beginner-friendly operators to try if you’re new to Siege. 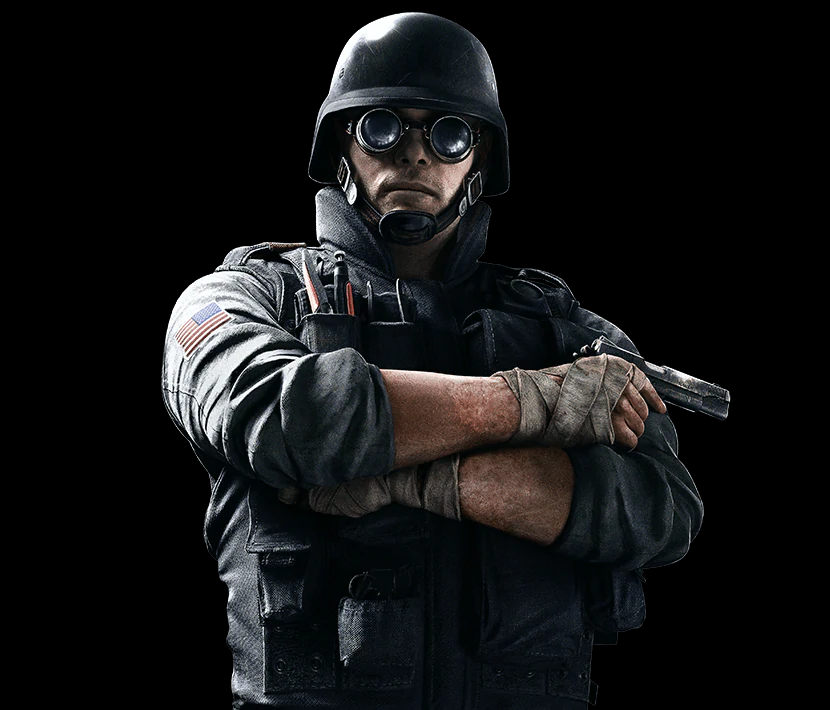 Reinforced walls are almost impenetrable in Siege, but Thermite is one of the reasons behind the “almost.” He’s one of two hard breachers in the game, alongside Hibana, and having at least one of them on your team is highly recommended.