A four-year lawsuit in which a tattoo artist pursued legal action against Take-Two Interactive has come to an end. Catherine Alexander sought legal counsel after tattoos she inked onto WWE Superstar Randy Orton were featured in 2K's series of wrestling games. A jury has deemed Alexander was in the right, awarding the artist almost $4000 in compensation.

As reported by VGC (thanks, Kotaku), the lawsuit began back in 2018. Alexander filed a lawsuit against 2K's parent company Take-Two, citing that the multiple tattoos she had etched onto Orton's body featured in video games without her permission. Take-Two argued that the inclusion of Orton's tattoos were fair use since they are effectively a part of him and needed to be virtually recreated in order for the wrestler's in-game model to be accurate.

The jury overseeing the case sided with Alexander and awarded her $3750 in compensation. That might not seem like much, but it is a lot more than the $450 WWE offered the artist more than a decade ago. Alexander first raised the issue of WWE benefitting from her art in 2009 when it put some of Orton's tattoos onto its merchandise. 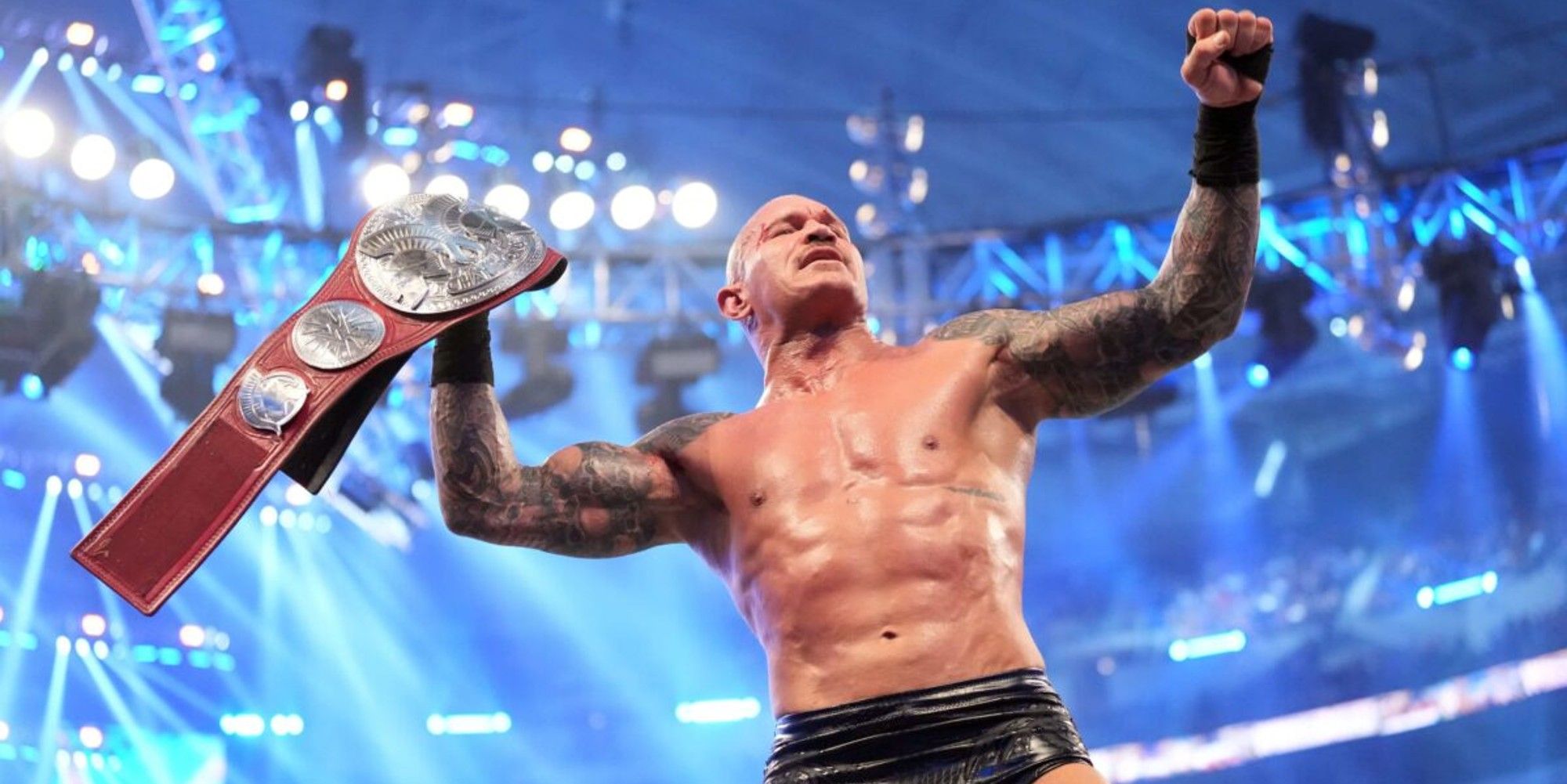 While the compensation might not be much, the floodgates that may have been opened by this decision could have huge ramifications. Any tattoo artists who have given WWE Superstars tattoos can now file a lawsuit, pointing to this case as precedent. However, if wrestlers are returning customers, filing a suit like that may well deter them from coming back for more work and lose them business in the long run.

This isn't the first case of its kind for Take-Two. The studio was previously taken to court by a tattoo artist whose work on LeBron James and Kobe Bryant was replicated for 2K video games. Take-Two curiously came out on top in that case. The Alexander decision may require WWE to further tweak designs in future games. It has previously changed the Pepsi logo on CM Punk's arm, and also removed the Superman logo from Braun Strowman's shoulder.