According to Markets and Markets, the security orchestration, automation, and response (SOAR) segment is expected to reach $1.68 billion in value this year, driven by a rise in security breaches and incidents and the rapid deployment and development of cloud-based solutions. According to Risk Based Security, data breaches exposed 4.1 billion records in the first half of 2019. That’s perhaps why 68% of business leaders in a recent Accenture survey said they feel their cybersecurity risks are increasing.

Swimlane’s suite of SOAR tools can automate 80-90% of the incident response process, the company claims, with extensible automated workflows and playbooks that interface with organizations’ existing tools while addressing data compliance laws and regulations. Swimlane’s platform offers dashboards and reports that spotlight metrics of note, including remediation cases in progress, alert levels, and threat intelligence, and which track (and allow admins to execute) scenario-specific security tasks and actions.

With its Technology Alliance Program, Swimlane teams up with companies to develop active integration points with security products, and through its free community (SecOpsHub.com) and content-sharing (AppHub) sites, it encourages customers and non-customers to collaborate to solve problems with Swimlane’s out-of-the-box integrations and common scripting language.

Swimlane recently launched Swimlane Analyst Hub, a way to aggregate its developer tools and content for security analysts, including PowerShell-based digital forensics and incident response tools. And in April, the company acquired Syncurity, a security orchestration company based in Bethesda, Maryland that provided incident response and case management to customers across health care and managed services industries.

Swimlane claims to support hundreds of organizations directly and through managed service security providers, largely in sectors like energy, finance, retail, and government.

“Without a doubt, automation will be one of, if not the biggest change realized by security operations in a generation. Security automation is a multibillion dollar market, and while hundreds of organizations already benefit from its initial adoption, the broad application of intent-based automation to every aspect of security is still in front of us all,” newly appointed CEO James Brear, former head of VMWare acquisition target Veriflow, said in a statement. “Swimlane is acutely focused on improving the automation piece of today’s SOAR solutions.”

EIP led Swimlane’s funding round announced today. The capital brings the company’s total raised to date to over $80 million following a $23 million round in May 2019. 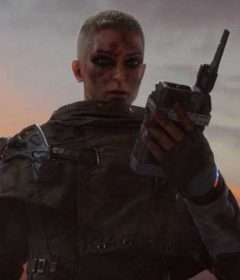 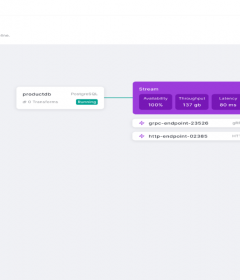 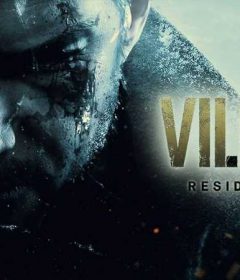