The popular content creator known as xQc has been at the center of an ongoing controversy about gambling for the better part of this past year. The contention all started when the streamer began accepting gambling sponsorships and handing out promotional codes. This of course attracted all kinds of criticism.

The content creator said that he would stop accepting sponsorships from gambling companies last year before going on to admit that he was addicted to gambling. “I’m just easily addicted, so I just shouldn’t gamble,” xQc remarked. “I still do it. Is that good? No, that’s terrible. That’s an illness. That’s ill. I’m ill. But you know what? I can afford to be ill. I’m lucky.” The streamer later said that he lost almost $2 million to online casinos.

While he said that he would no longer be accepting such sponsorships, the streamer announced earlier this year that he would be partnering with a gambling company called Stake. Having streamed hours of gambling to thousands of his followers, xQc recently revealed the number of users who signed up at the online casino using his promotional codes and how much money these people have already gambled away.

“It’s not that bad,” xQc said. “$119 million. It’s not crazy. That’s rookie numbers compared to some of these nutjobs.” When criticized by some of his followers, the streamer explained how the money “always comes back somehow.”

This appears to have prompted fellow content creator Hasan to convey just how “fucking bad” such sponsorships from gambling companies can be, diving into the details about what exactly happens when a follower applies one of the promotional codes that xQc has been handing out. According to Hasan, these can sometimes lead to streamers making money when followers lose their bets. 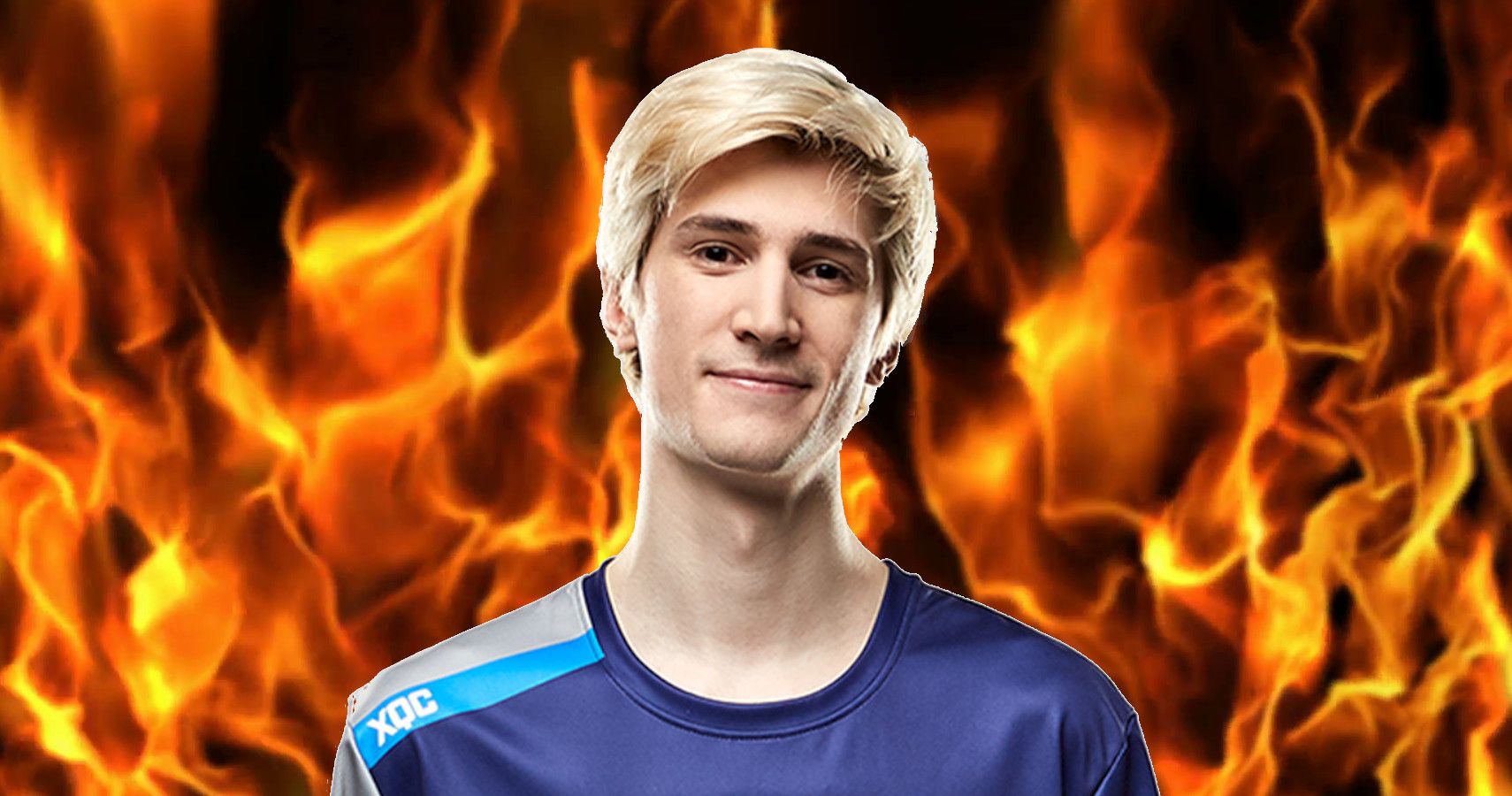 “A lot of these websites, Stake and all of them, if they have a code, if you are offering a code, that means that Stake is tracking all of your losses and you are getting a percentage of your fanbase's losses,” Hasan explained in a stream. “That is quite literally the truth. That is how fucking bad it is. They let you in on it. They let you in on the losses of your fucking fanbase.”

The most popular streamer on Twitch by a wide margin is in fact xQc. The content creator has racked up more than 245 million hours watched over the course of this past year alone. The platform has not yet released an official statement on gambling streams, but some content creators including Ludwig have been calling on Twitch to crack down on the practice.

“It’s a problem, but I don’t think the onus of whether you gamble or do not gamble should ever be on the streamer,” Ludwig pointed out. “I have a theory where I just think that we shouldn’t rely on humans to have the morality that we are looking for. They should not be the ethical person. It should be the platform. The platform is the one that should dictate what is okay and not okay.”