Google Stadia finally has one of the features promised before launch, as it’s now possible to stream games at 4K resolution when playing on PC.

The biggest selling point of the Stadia during its announcement was the ability to play high-end PC games with only an Internet connection and the ability to launch a Chrome browser, or owning a Chromecast Ultra to play games on a TV set. There are limits in regards to quality based on subscription, as those who pay for Stadia Pro can stream games at 4K HDR/60 fps, while those who use the free version of Stadia (when it launches) are capped at 1080p/60 fps. 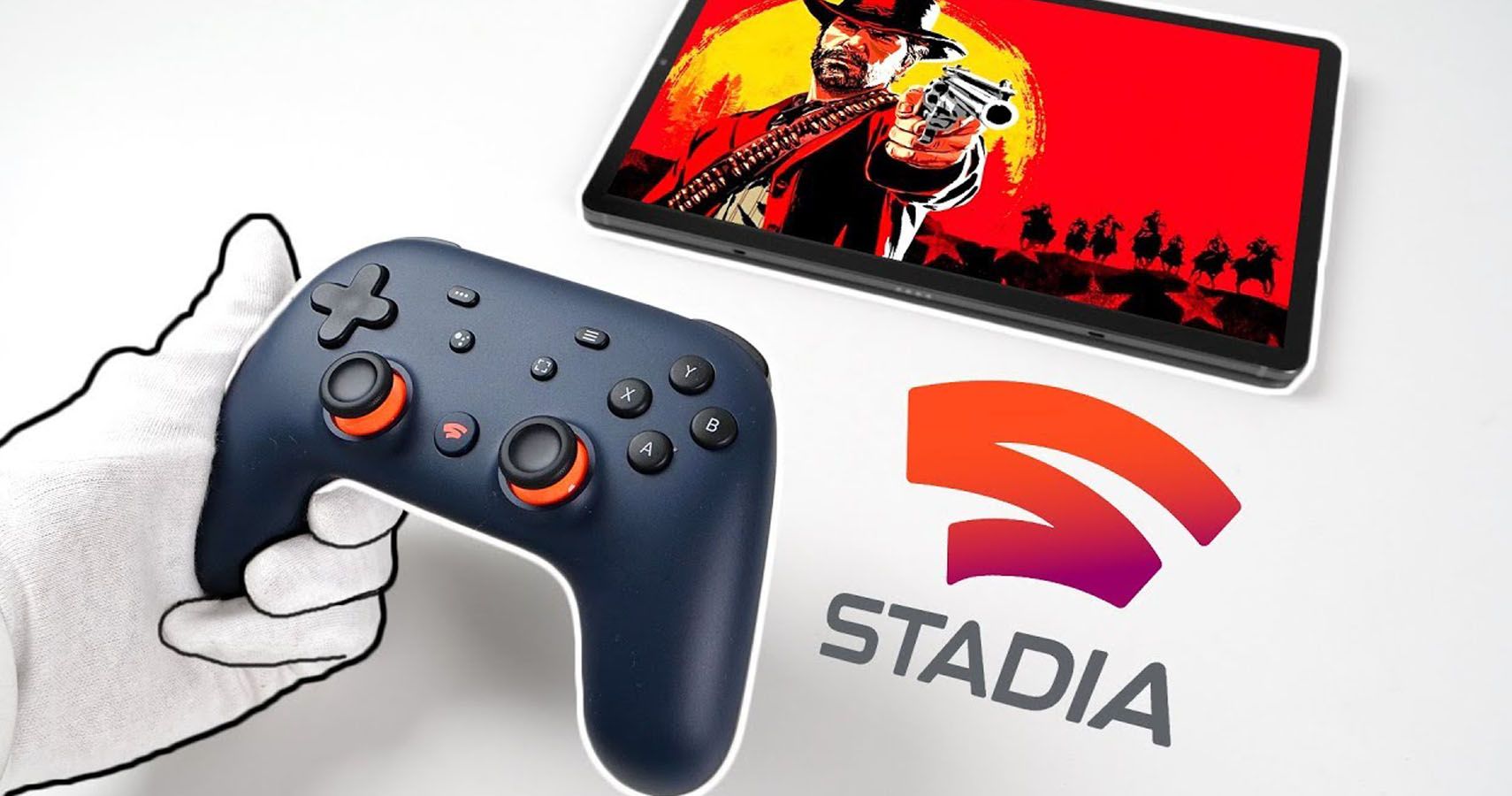 There are some caveats to streaming games in 4K on PC, though. According to the Reddit post, the customer needs a GPU capable of decoding VP9 in hardware, a stable Internet connection of 35Mbps or higher, and a monitor capable of 4K resolution. The player also needs to select “Best visual quality” in the Data Saver settings within the Stadia mobile app. Once the free version of Stadia launches, the player will need to ensure that they have a Stadia Pro subscription as well, in order to stream games at 4K.

Not everyone with access to Google Stadia has a Chromecast Ultra, as many people received a Buddy Pass in order to play games through a PC browser or on mobile phones. Those who have invested in a 4K monitor can now enjoy Stadia games with an even more impressive visual fidelity before, though they might want to make sure that they have an unlimited data cap before their Internet usage is devoured by 4K Spitlings.