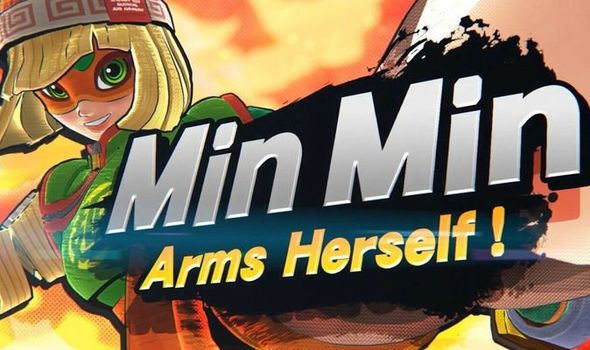 Min Min – from the criminally underrated Arms – can be purchased as individual DLC and is also available to those that purchase Fighters Pass Vol 2.

The next season pass for Super Smash Bros Ultimate will include six brand new fighters, and will be the final one that the Nintendo Switch hit is getting.

Min Min and Fighters Pass Vol 2 will be launching as part of Super Smash Bros Ultimate update 8.0, which is releasing shortly.

Nintendo has not revealed an official launch time for update 8.0, but Smash Bros maintenance typically takes place alongside a new character launch.

And judging by past maintenance times we have a good idea of when Min Min could be landing in the Switch brawler.

As reported on in a post by Eurogamer, here are the times that the Min Min update for Smash should be launching…

Fighters Pass Vol 2 is priced at £26.99 and you can click here to purchase the Nintendo Switch DLC.

Here are more details on the next Smash Bros season pass… 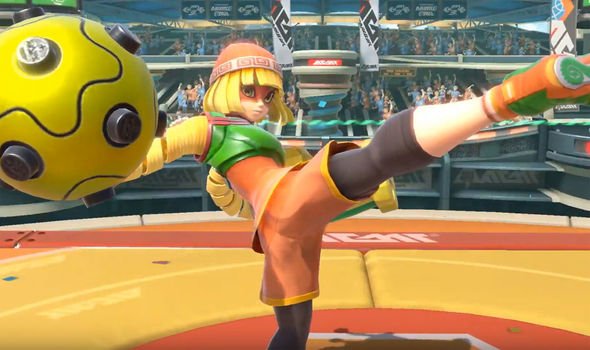 Fighters Pass Vol. 2 will give you access to six Challenger Packs as they are released. Each Challenger Pack will include one fighter, one stage and multiple music tracks. Look out for more info in the future!

All Challenger Packs from Fighters Pass Vol. 2 will be distributed sequentially by 31/12/2021.

Plus, if you purchase Fighters Pass Vol. 2 you will receive a Mii Swordfighter outfit based on the Ancient Soldier Gear from The Legend of Zelda: Breath of the Wild as a bonus.

Who’s hungry for action? The ramen-loving Min Min from ARMS joins the battle in Challenger Pack 6! 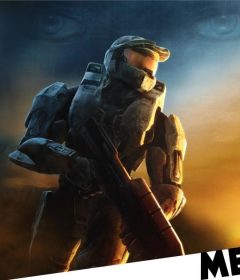 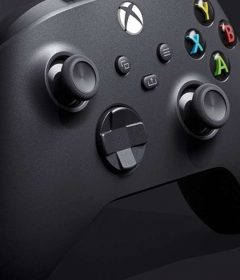