Shroud Says Warzone, Like Every CoD, Has Limited Lifespan

Shroud has been playing Call of Duty: Warzone nonstop since its release on March 10, but lately the popular streamer on Mixer has been hinting to being finished with the game soon due it its inherent limited lifespan. “I’m almost done. We’ve pretty much hit the two-week mark,” Shroud says on his stream, “When the game first came out I hardcore grinded it pretty hard. I’ve been playing this [Warzone] for about a week too. I’m at that two-week lifespan… I’m going to move on.”

The statement is a bit of a surprise when considering that Shroud can spend months at a time streaming other first-person shooter or battle royal games without announcing so abruptly that he might be moving on. He goes on to explain that ultimately there is nothing wrong with Warzone, but that a two-week timer was inherent and “just CoD.” 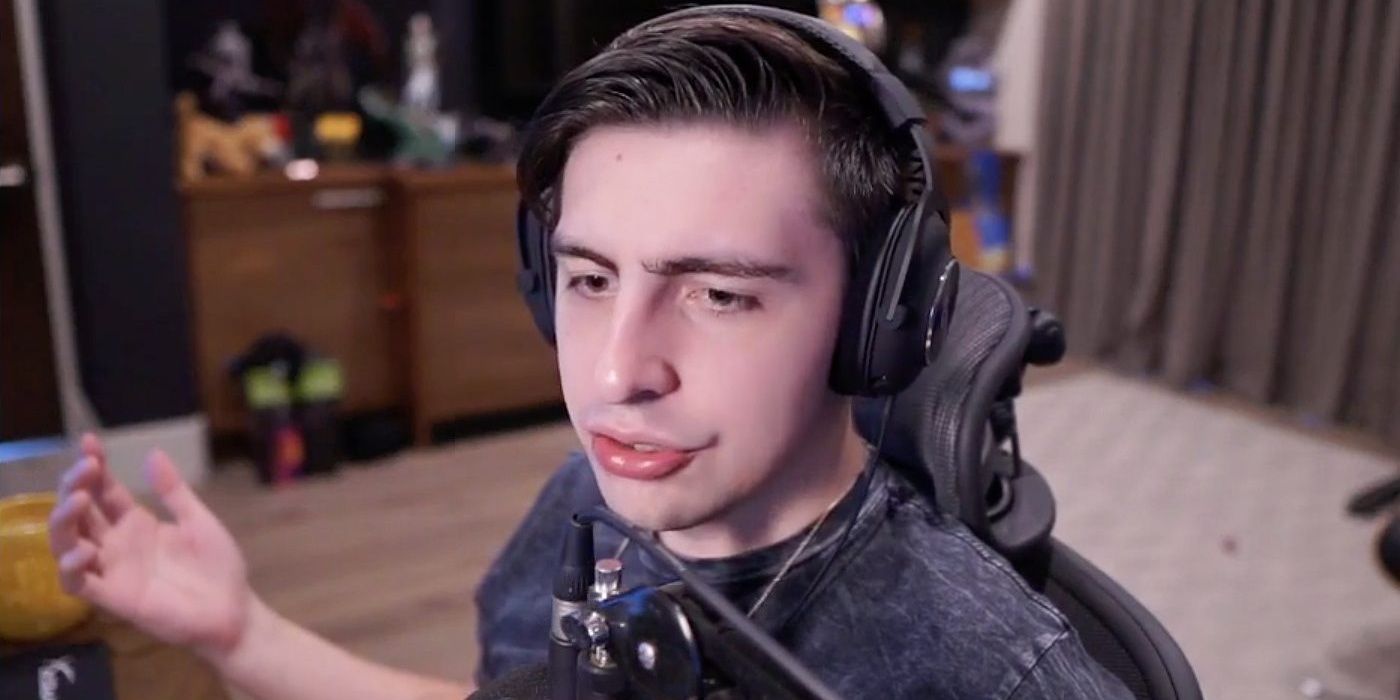 In contrast, Shroud spoke about PUBG, another popular game that captured his attention for months at a time but falls within the same genre as Warzone. “PUBG was new. No one’s really done something like that,” which indirectly points to the nature of Call of Duty, which as a series, pumps out sequels on a yearly basis with virtually no innovation.

Therein lies an issue that might be the reason Warzone loses its staying power in the long term. Right now things seem great for Infinity Ward, with over thirty million downloads since launch on March 10, but Shroud is correct in describing the game as enjoyable, but not going above and beyond with anything fundamentally new within the actual Call of Duty series.

On the other hand, one could argue that the Gulag and how players can cheat death is different enough, but those features are already present in other battle royal games in some form.

Still, the average player may stick with Warzone for quite some time, especially since the player base is healthy in size, enjoying the new game, and for the moment, stuck in their homes with little else to do. In addition, players who are working to progress towards their Modern Warfare have an incentive to keep playing, since there is cross progression between the two games.

Meanwhile, streamers like Shroud don’t fall within the boundaries of casual gamers and it would make sense for him to explore other games with a more variety for his streams.