Home » News » Shadowrun: Who Are The Great Dragons?

Shadowrun: Who Are The Great Dragons?

Dragons are a classic of storytelling, and the Shadowrun setting tells stories filled with advanced technology and magic hand-in-hand. In a world like this, dragons seem to fit in perfectly. Instead of sitting on hoards of gold, they sit at the heads of corporations.

The fiercest dragons in Shadowrun are known as the Great Dragons. There aren't many of them still living, but the ones that stuck around are immensely powerful and are often the focus of campaigns and stories. Just who are these powerful creatures, and how did they get their titles? 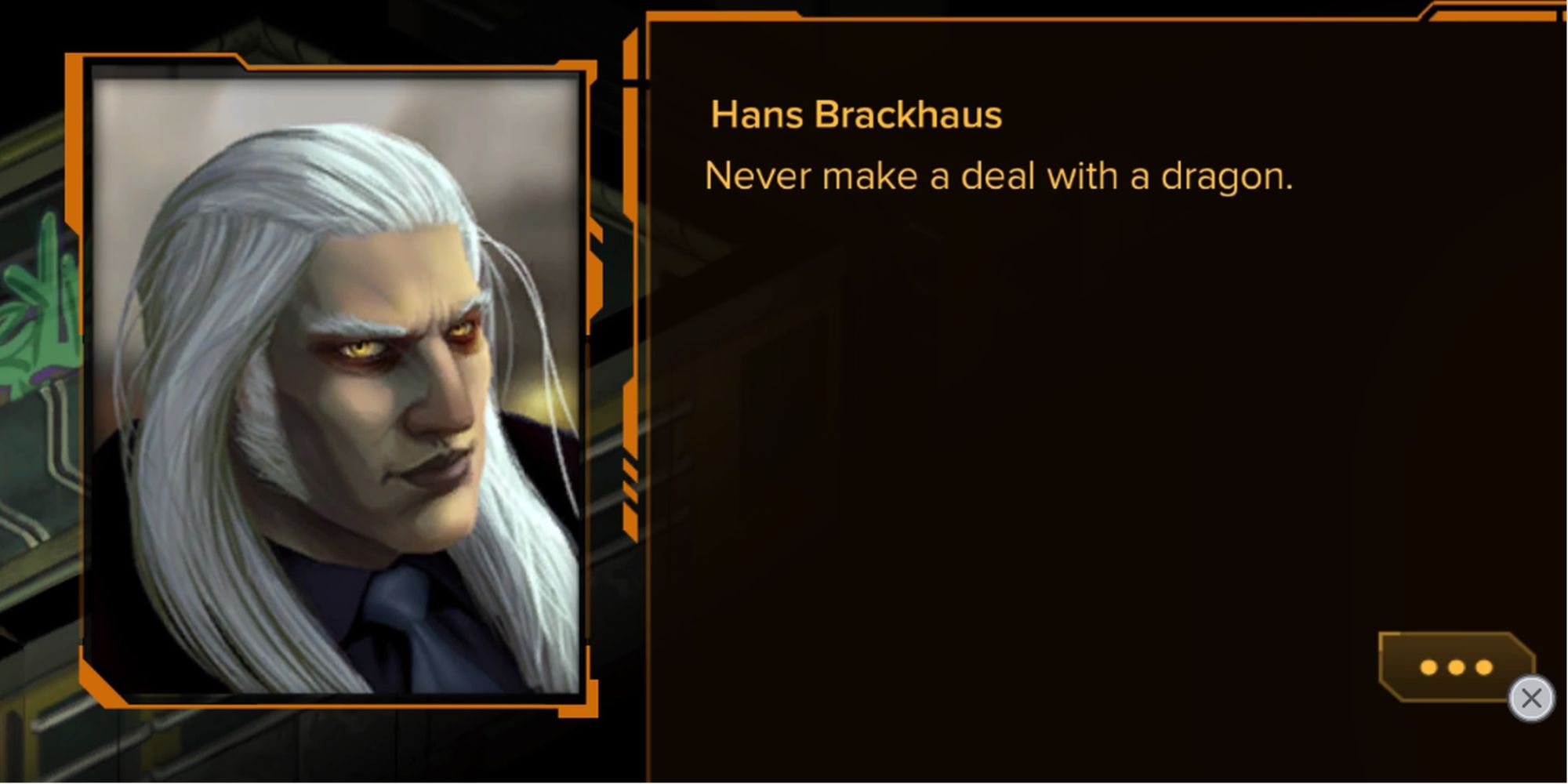 In the Shadowrun setting, dragons are exactly what they sound like. While it's often said that they come in all shapes and sizes, they can be largely categorized into Western, Eastern, and Feathered Serpent varieties – covering all bases pretty well. There are also Leviathans, but thanks to their aquatic nature, they're often secluded from the land-based dragons.

They are creatures with intelligence and their own civilization, but they can only exist actively in worlds with magic. When it comes to Shadowrun, this means the Fourth World and the Sixth World.

The Fifth World was a world without magic, covering the time between 3113 BC and 2011 AD. The Awakening of magic in 2012 denoted the dawn of the Sixth World and is where we see the Shadowrun setting kick into full gear. 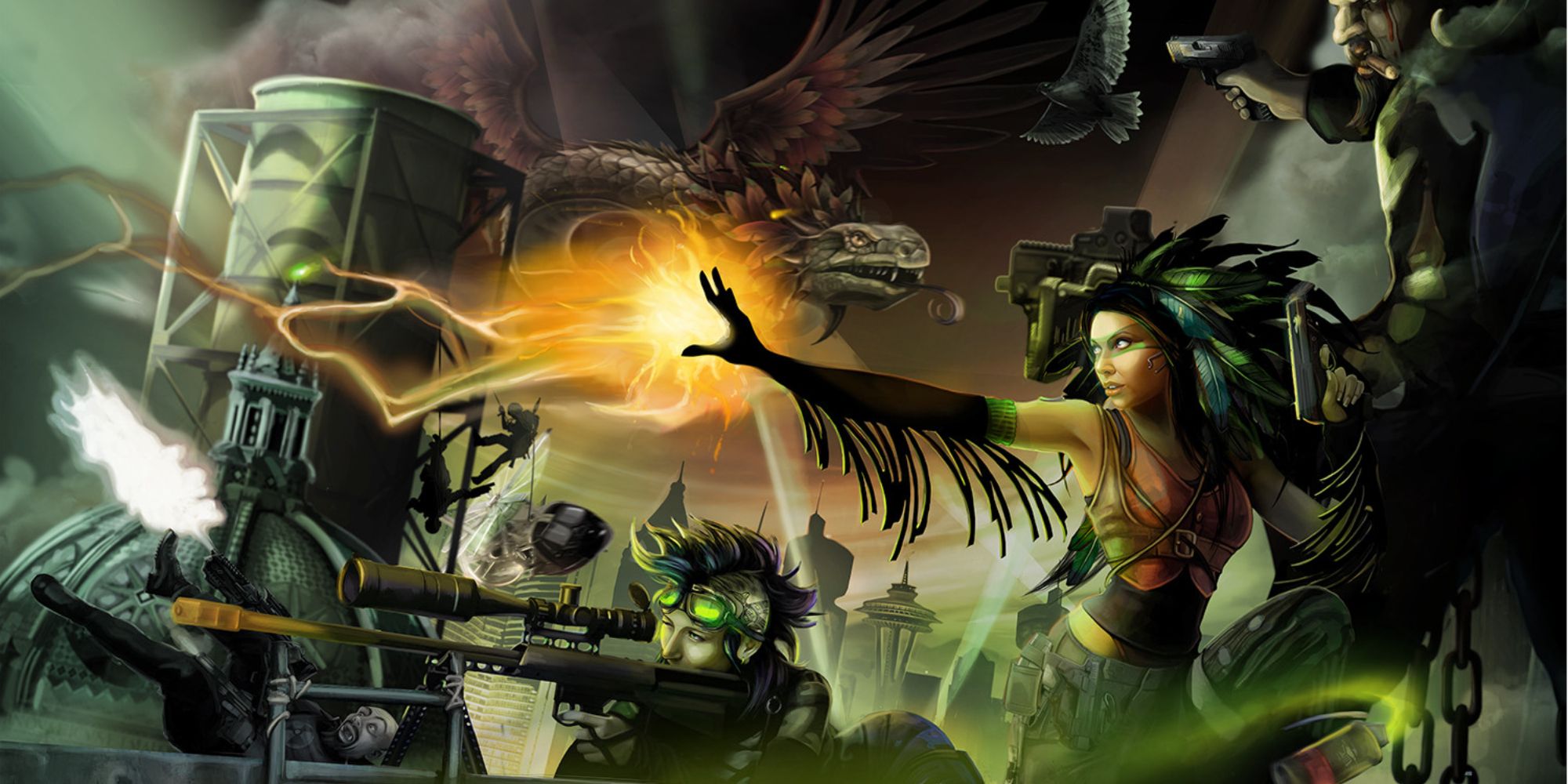 Starting in 2011, the Awakening is the term given to a drastic rise in the world's magic levels, or mana. It was a time of great turmoil, with dormant races revealing themselves through goblinization and certain awakened species now roaming the land. One of these species was dragons, some of whom were old dragons that had hibernated throughout the entirety of the Fifth World.

These are the Great Dragons.

Just like Harlequin, Great Dragons were not given stats in the tabletop RPG, all the way up to the Fifth Edition. They were simply not meant to be killed. Heck, a Great Dragon by the name of Alamais was only killed with the combined forces of three other Great Dragons, over 1,000 metahumans, and military-grade air support.

Great Dragons In The Sixth World 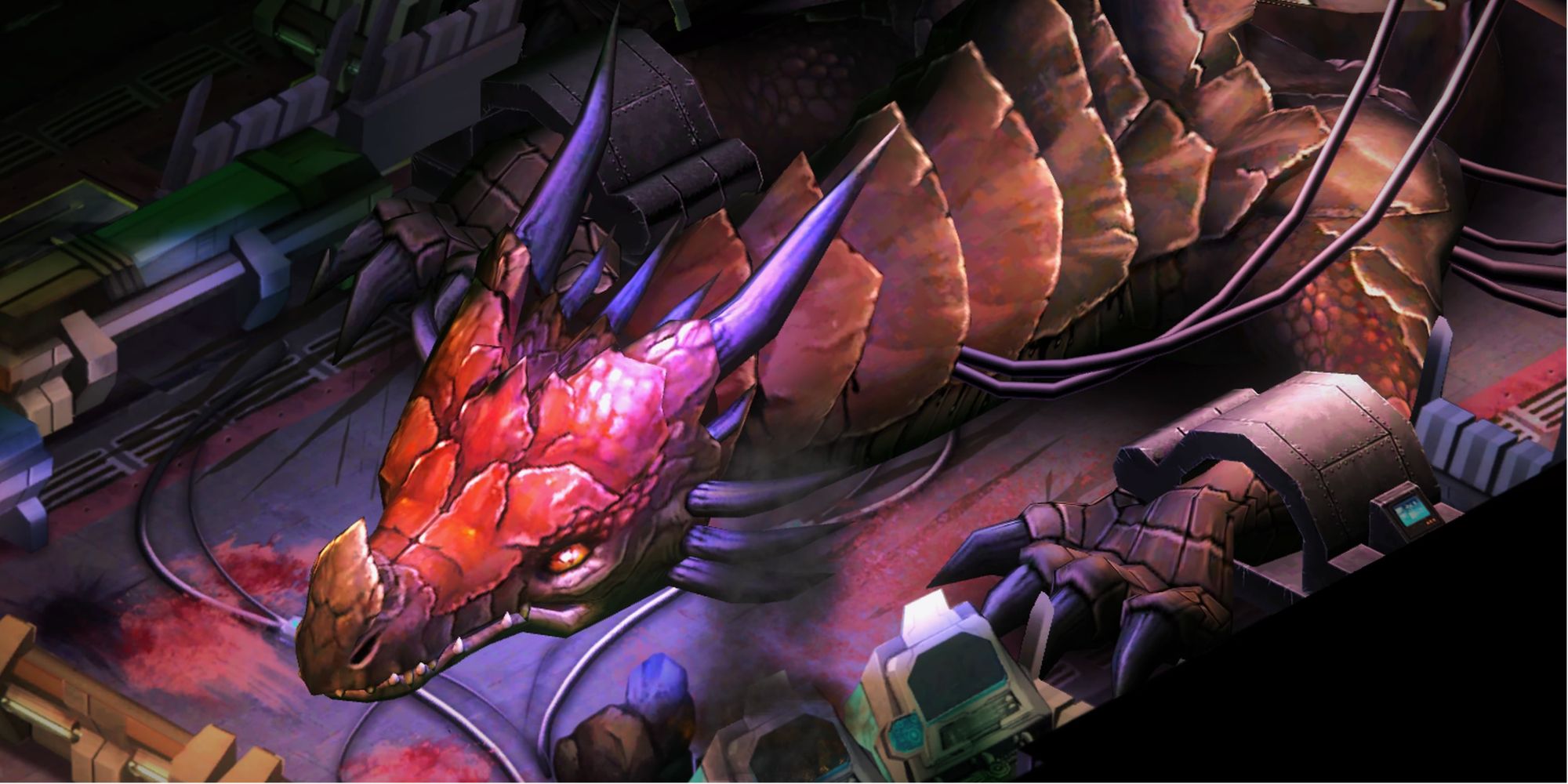 The world came to know of the Great Dragons on January 27, 2012, when Dunkelzahn – a Great Dragon himself – gave an interview in which he explained to the world everything they wanted to know about dragons, magic, and what it would mean to be residents of the Sixth World. Somewhat oddly, Dunkelzahn was a very sociable dragon – his life over the history of Shadowrun is a fascinating one. He went from being a talk show host to the president of the United Canadian and American States (UCAS) and was quickly assassinated outside the Watergate Hotel.

Dunkelzahn was quite the outlier. It's made pretty apparent that most Great Dragons view metahumanity as little more than trinkets or pawns to be hoarded and exploited as they see fit – just like the megacorps and nations that they rule and scheme with. Even Feuerschwinge, a Great Dragon known to be benevolent and nature-loving, went on a tremendous rampage when she Awakened and saw what humanity had done to the land, killing thousands in Germany until she was taken down by Adrian Vauclair, later known as the Dragonslayer.

Great Dragons have the ability to assume metahuman forms. This is how you meet the Great Dragon Lofwyr in the Shadowrun Trilogy, in the guide of Hans Brackhaus. Lofwyr is a Western Dragon who sits at the head of Saeder-Krupp, one of the biggest megacorps in the world. Other Great Dragons pursue similar lifestyles, investing their time and effort into industries that interest them, growing their hoard of wealth and power. For example, Kaltenstein is suspected also to be the King of the Black Forest Troll Kingdom, and Celedyr runs the Research & Development branch of NeoNET, thanks to his interest in the Matrix and technology.

The Great Dragons often foster vicious rivalries, as much as they do alliances. Unfortuantely for metahumanity, these rivalries see them used as pawns in their squabbles, sometimes on the scale of international wars.

The Great Dragons are very old and very powerful and very, very cunning. A cunning unknowable to you. You will live and die between the beats of a dragon’s heart, meine Freundin. What hope do you have of understanding them? -Hans Brackhaus / Great Dragon Lofwyr, Shadowrun: Dragonfall

The matters and motives of Great Dragons are, at the end of the day, pretty much incomprehensible to metahumanity. It is pointless to try to understand them, but also a fascinating objective.