Home » Rumour: Forza Horizon 5 not set in Japan – could be Mexico

Rumour: Forza Horizon 5 not set in Japan – could be Mexico 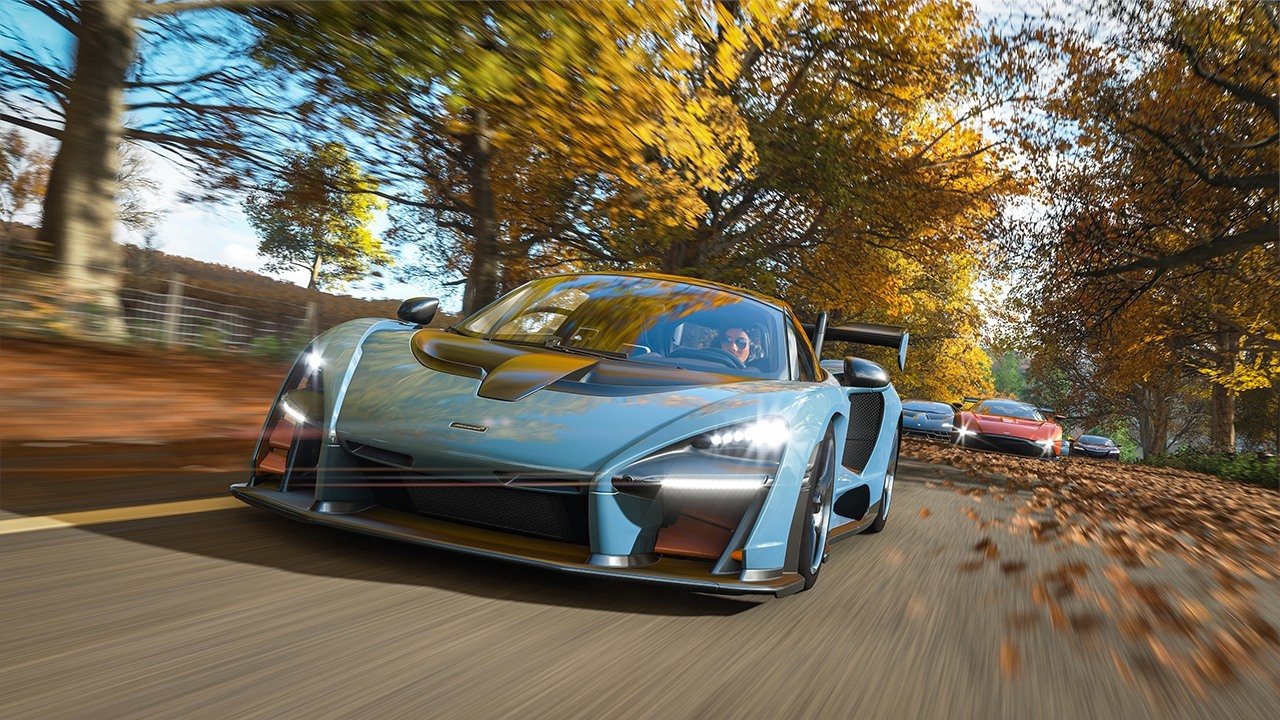 Despite it being a popular choice among fans, a pair of insiders claim that this year’s Forza Horizon game won’t take place in Japan.

Part of the fun with each Forza Horizon title is seeing which country the next one will be set in. So far, fans of the series have raced through Colorado, Australia, and, most recently, Great Britain.

While it has yet to be officially announced, many are hopeful to see Forza Horizon 5 take players to the streets of Japan. However, new rumours claim that that won’t be the case.

Klobrille, an insider who has previously leaked information on Xbox games in the past, mentioned on ResetEra that they were confident about Forza Horizon 5 being shown at this year’s E3 in June – which is very possible considering Microsoft is in attendance.

However, they added that they have information on the game’s location, and that it’s not Japan.

On Twitter, VentureBeat journalist Jeff Grubb (who previously claimed that Forza Horizon 5 will release this year) echoed the sentiment, telling a Spanish-speaking fan that the setting isn’t Japan.

Although the main problem with all this speculation is that Microsoft has never announced Forza Horizon 5, only a reboot of Forza Motorsport – which you’d assume means it’s coming out first.

Forza Horizon developer Playground Games is also busy working on the new Fable game, so it’s not clear if they have time for another one and, if they don’t, who else would be making it. Although Grubb has previously suggested that Playground are now big enough to have two AAA games in development at once.

Before that though, concept art for Forza Horizon 4 also suggested that the game would be set in Hong Kong, only for it to turn out to be Great Britain instead. Since neither Grubb nor Klobrille technically rule out Asia itself, perhaps Playground is revisiting those old concepts.

Forza Horizon 5 is rumoured to be in development.