The infinite worlds available through tabletop roleplaying games should always be a celebration of creativity, as a Dungeon Master (DM) guides a party towards some fantastic journey. Experienced and novice players learn early on to respect boundaries and discuss what is acceptable in a campaign, but somewhere along the way, one DM seemed to forget as he surprised his players with a vile and inappropriate scenario of sexual assault, all while livestreaming online.

The incident occurred on a long-running series titled, Far Verona, playing with the rules based on Stars Without Number. On March 24th, DM Adam Koebel, a well-known award-winning game designer, performed an unexpected act of sexual assault, performing through an NPC character. The reaction was immediate and shocking. Since then, cast and players Mark Hulmes, Havana “Vana” Mahoney, Marcus “DJ” Wheat, and Elspeth Eastman have all quit the show and the remainder of season 2 has been cancelled. 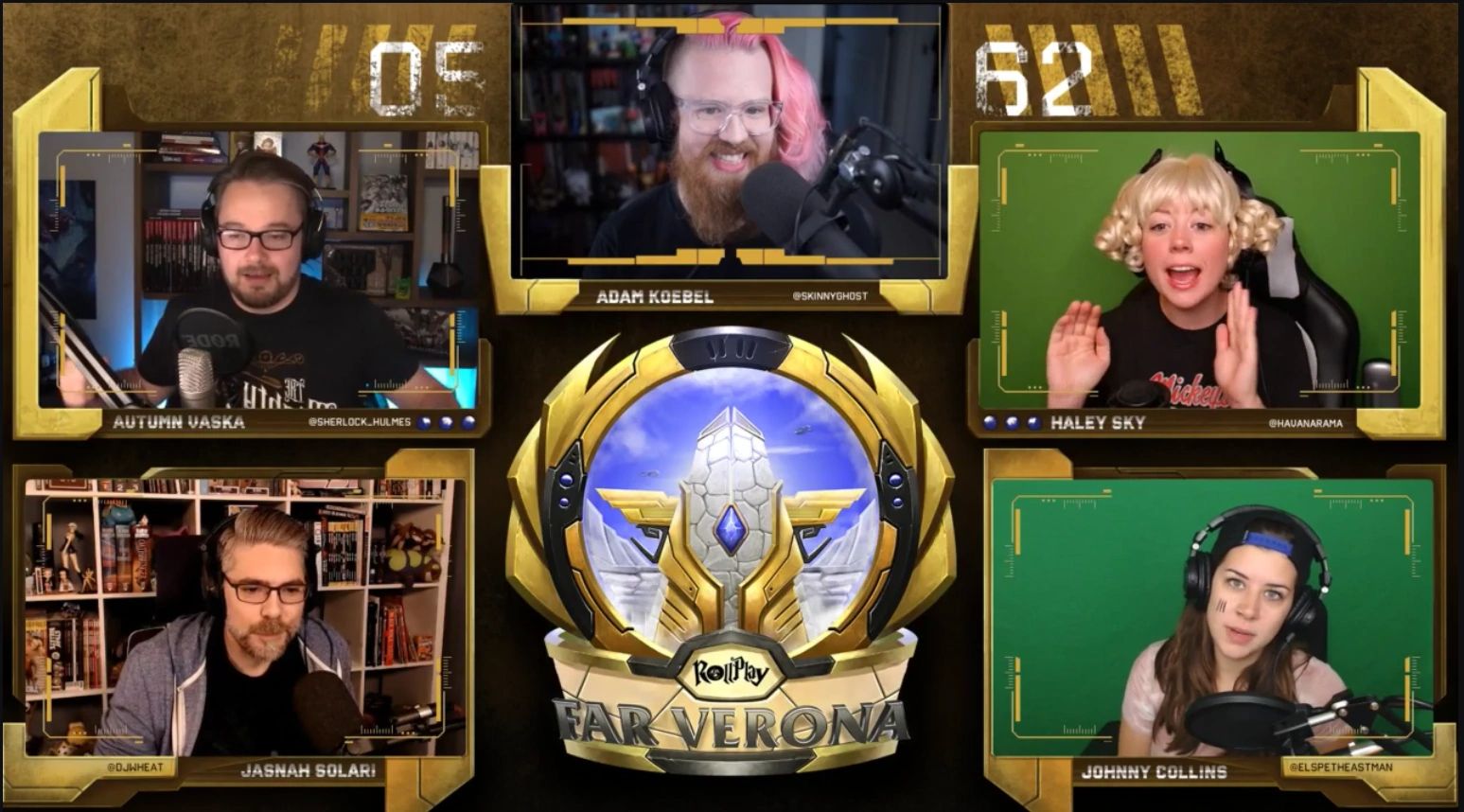 Ultimately, Far Verona is likely finished for the time being. Koebel would need to extend beyond the statement he issued on March 31st, which states, “Sometimes role-playing gets intense or difficult or someone narrates something that didn’t land the way they anticipated.” Unfortunately, this and the rest of the statement did not actually offer a real apology at any point, and instead he stated, “… unfortunately, for whatever reason, we didn’t put any safety measures in place to prevent that discomfort while it was occurring.”

These types of issues are common in roleplaying games, and therefore, session zero or a similar pre-campaign preparation is essential to avoid situations that may be inappropriate based on the group’s consensus. Therein lies the rub, as Koebel’s behavior might have been perfectly acceptable within other groups who specified that nothing was off the table. However, in assuming everyone would be fine with sexual assault, the consequences are about as bad as they could be. Beyond this cancelled show, it will be difficult for Koebel to gain credibility again as a livestreaming DM. 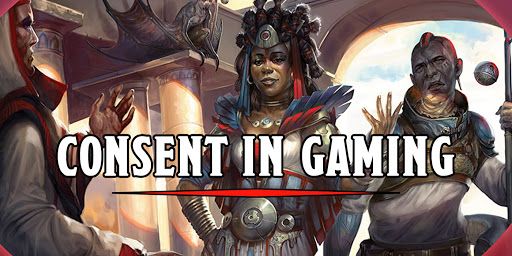 Ultimately this ties back to a recent interview TheGamer had with Satine Phoenix, “Making The Best D&D Stream For An Audience With Satine Phoenix.” Regardless of what kind of tabletop game a group wants to stream to an audience, session zero is crucial, because, “If the players want to tell the same story and the DM wants to tell a different story, then perhaps everyone needs to think about why they are playing together and then have a conversation about it.”

We hope that in reading this, players incorporate their own communication with their players in their own games. There is so much that is positive to experience in tabletop roleplaying, and with the most basic of communication, everyone can have a great time.