Robin Games has raised $7 million in a seed funding round for what founder Jill Wilson calls “lifestyle gaming.”

Such games are geared toward audiences for mobile games that aren’t the typical hardcore targets. In an interview with GamesBeat, Wilson, a former Jam City executive, said the idea is to blend lifestyle content with free-to-play mobile games.

“I realized that I want to keep making games,” said Wilson, who left Jam City and traveled the world with her husband before starting the company. “And through my travels, and really actually long before that, I’ve been really interested in making the type of content that we’re going to be pursuing now, which is the hybrid of free-to-play mobile games and lifestyle content now like the lifestyle blogs, magazines, and lifestyle influencers on Instagram. We’re fusing that two together to make what’s a new type of entertainment or a new genre. We call it lifestyle gaming.” 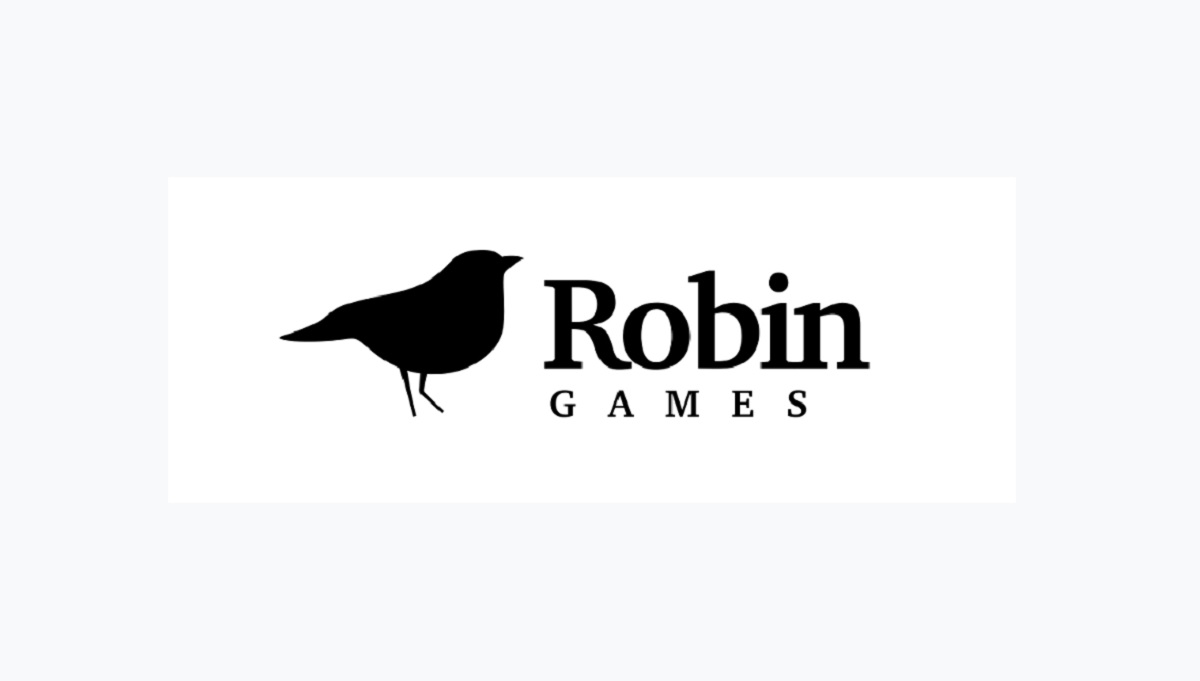 “I learned a ton while I was traveling,” Wilson said. “Putting it all together, I realized what really matters on the venture side. What really matters is the same everywhere. I see the importance of these social games. Now, more than ever, we’re all isolated in our homes. All of that led to realizing the opportunity.”

The team has nine employees and most of them are women. Most of the women have been making hit games together for years at places such as Jam City. 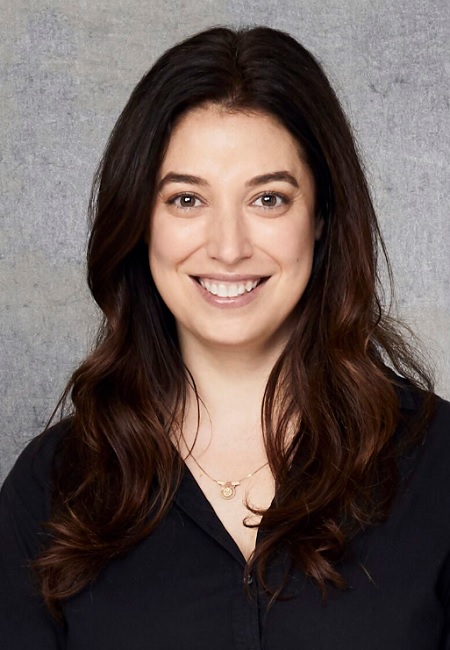 Above: Jill Wilson is CEO of Robin Games.

The Venice, California-based company aims to provide stylish, sophisticated fantasy content in an elevated way that is missing from the current gaming landscape, Wilson said.

“I told people beforehand you’d have to be a crazy person to start a free-to-play mobile games company right now,” because of the competition, Wilson said. “But I am that crazy person because I found the exact right opportunity at the right time with the right team. So I’m going for it.”

The target is people who don’t consider themselves gamers, but would like a more interactive experience.

Robin Games raised its seed round in under two months and it was oversubscribed by $2 million, reflecting not only the market opportunity, but also the team’s unique position to capitalize on that opportunity.

“Jill Wilson and her incredible team are already further along than most developers starting out,” said Are Mack Growen, partner at LVP and member of Robin Games’ board, in a statement. “This team has developed and operated some of the world’s most successful games for a decade, and now they have assembled to bring premium experiences to the massively underserved audience of women. In addition to their industry expertise, they fundamentally understand their audience and the ingredients for powerful entertainment. We are proud to have led their seed round and look forward to helping them redefine what it means to be a gamer.”

Wilson led the teams behind some of the highest grossing mobile franchises to date, such as Cookie Jam and Panda Pop while at Jam City.

“I feel fortunate that I’ve worked with everybody on the team,” Wilson said. “They are a group of people who have failed and succeeded together, which I think is really important to be able to do both. We just started but we’ve made some considerable progress in a short time we’ve been up and running.”

As for leaving Jam City, Wilson said, “I loved my time at Jam City and I love those guys. My job there was focused on game development and our teams. And here, it’s not only that, but also, you know, all of the strategic aspects of building and growing this company. I’m in the place now where I’m really excited to be doing it on my own.”