Home » News » Resident Evil 7: How To Find Evie In The Wrecked Ship

Resident Evil 7: How To Find Evie In The Wrecked Ship

Of the alternative playable characters to Ethan, Mia is the most prominent in Resident Evil 7’s story. Ethan’s wife, the entire narrative kicks off with him searching for Mia. After finally reuniting with her and escaping the Baker estate, however, the Winters find themselves stranded on a wrecked ship – and players find themselves controlling Mia where they used to play as Ethan.

What’s notable about Mia’s gameplay on the Wrecked Ship is how long this segment lasts. Resident Evil 7 could have easily told the rest of the game from Mia’s perspective (and it wouldn’t be the first time Resident Evil abruptly changed protagonists past the halfway point). Mia isn’t half as strong or well equipped as Ethan, making her search for Evie in the Wrecked Ship one of Resident Evil 7’s creepiest set pieces. 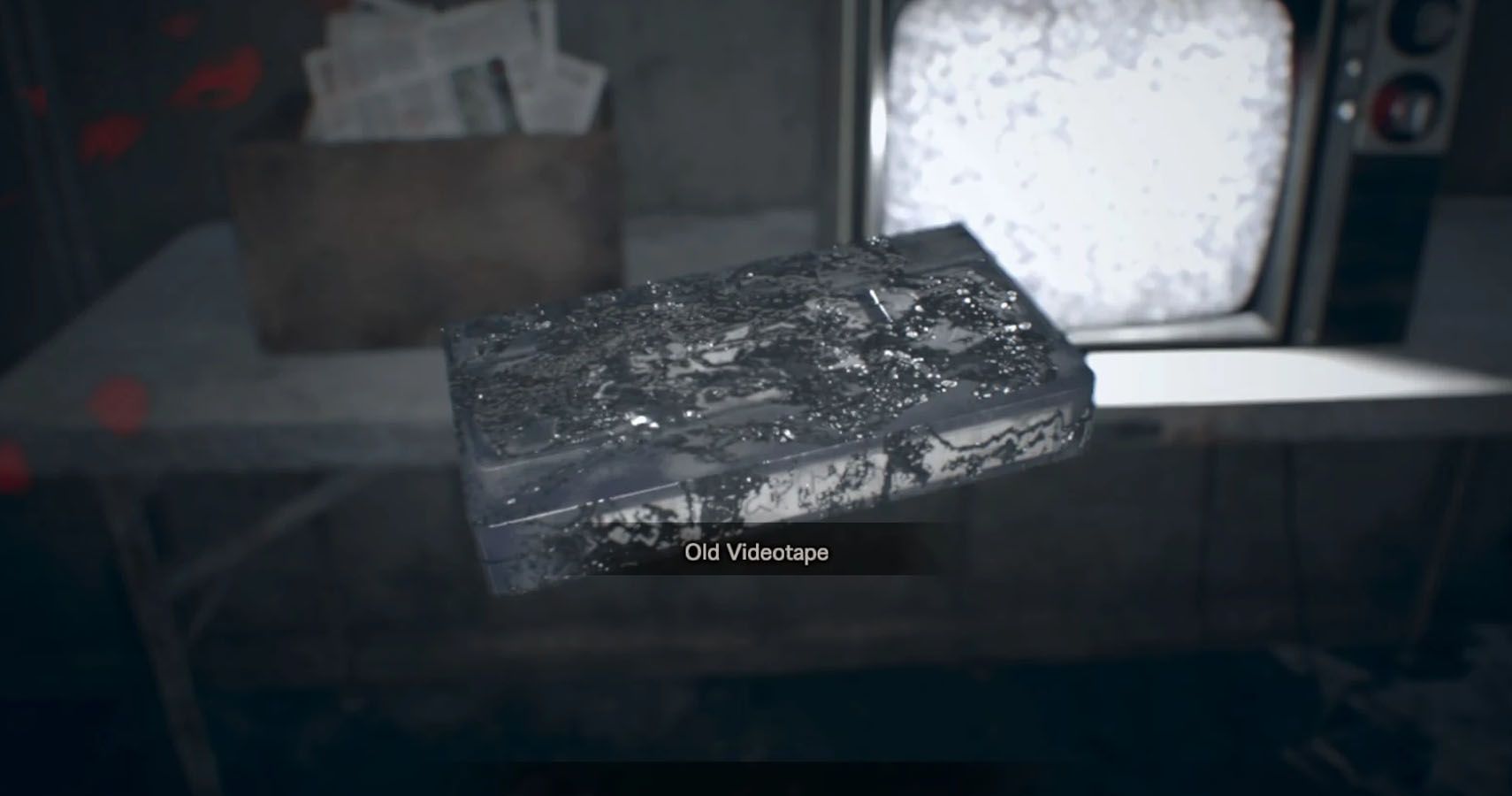 The Wrecked Ship’s opening section is entirely linear, so just follow Eveline whenever she appears and pay attention to any flashbacks as they pop up. Eventually Mia will reach the first floor where she’ll start running into Molded. In particular, Quick Molded will be patrolling the floor’s main hallway.

As Mia is unarmed, go slow and try not to draw any attention. The goal here is to get to the Laundry Room in order to find a General Purpose Fuse. There’s a Molded inside, however, so quickly grab the Fuse once inside and then close the door after you exit. Use the General Purpose Fuse to gain access to the Stairwell and head all the way up to the third floor. Evie will confront Mia and force her to watch an Old Tape. 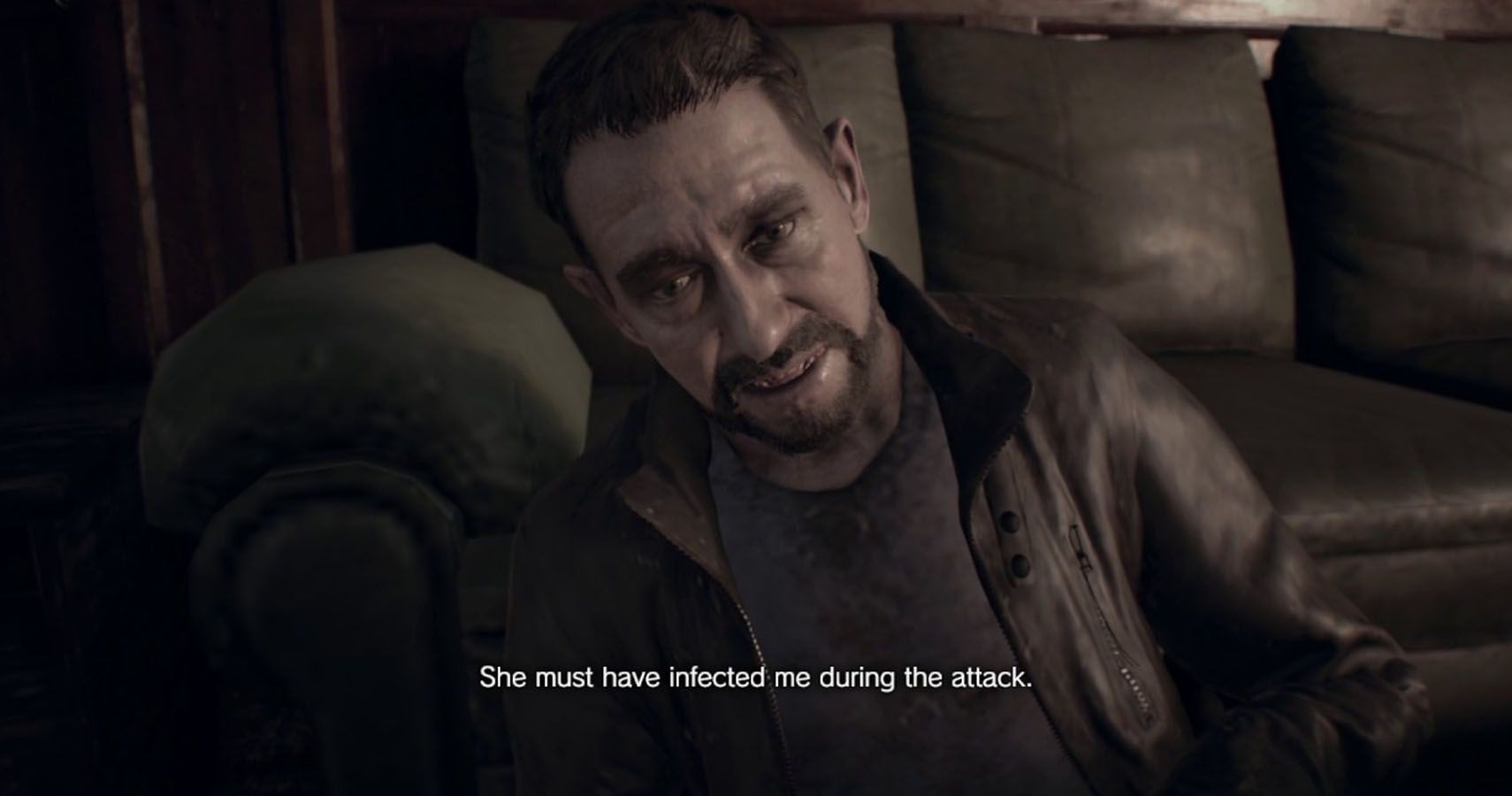 Mia is still the playable character while watching the Old Tape, but she now has a wristwatch to indicate how much health she has along with a Machine Gun to fight back against Molded (of which there are many in this tape). Mia’s goal is to find Evie in the ship before she can cause much more damage.

The wristwatch actually shows how far away Evie is, so follow it until reaching the Dining Room. Crouch down to crawl through a vent that leads into the Kitchen. Mia will call her partner Alan and let him know that Evie’s changed location. Resetting her watch, Mia sets off to find Eveline below deck. 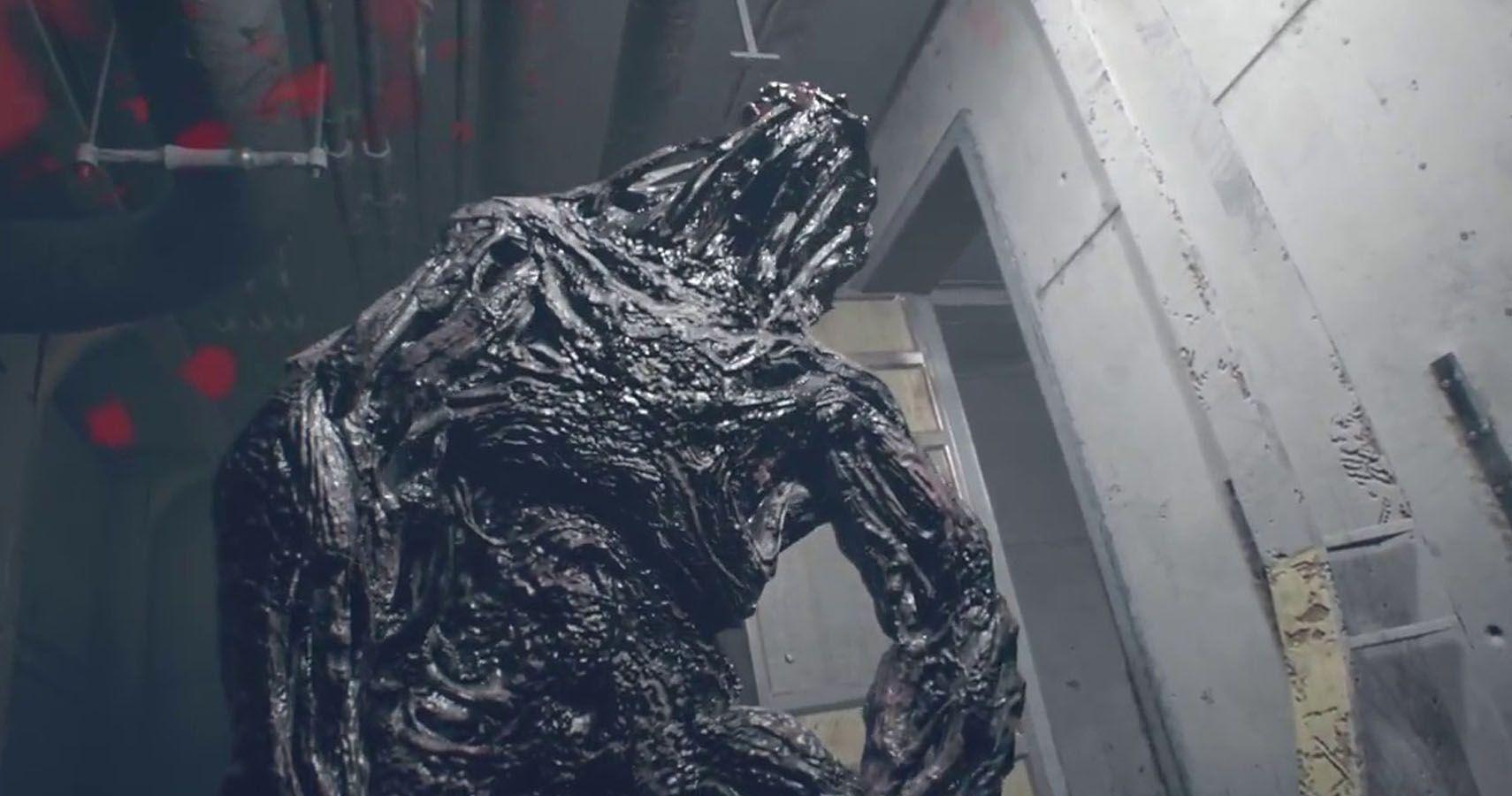 Molded will be patrolling the Wrecked Ship regularly so be ready for some action. The Machine Gun isn’t particularly powerful, but it’s useful for stunning Molded in capable hands. With precise enough aiming, it can even drop enemies rather reliably. Just be ready to eat through ammo. Once ready, head to the elevator and open it to fight a Molded. Kill them and take the elevator down to S2.

Mia will unlock a new weapon down here – Remote Bombs – which can be planted on enemies or the ground and then detonated. They’re extremely powerful so make use of them when overwhelmed by Molded. The path through S2 will eventually lead Mia to Corrosives in the Luggage Room which can be used to burn through locks on the Wrecked Ship, as well as tracking down Evie.

Use a Corrosive to open the locked door in the hall where Evie will confront Mia. Mia will unfortunately lose Eveline, however, and need to backtrack all the way back to the elevator. Even more Molded will have spawned by now, so be prepared to fight while heading towards the elevator. 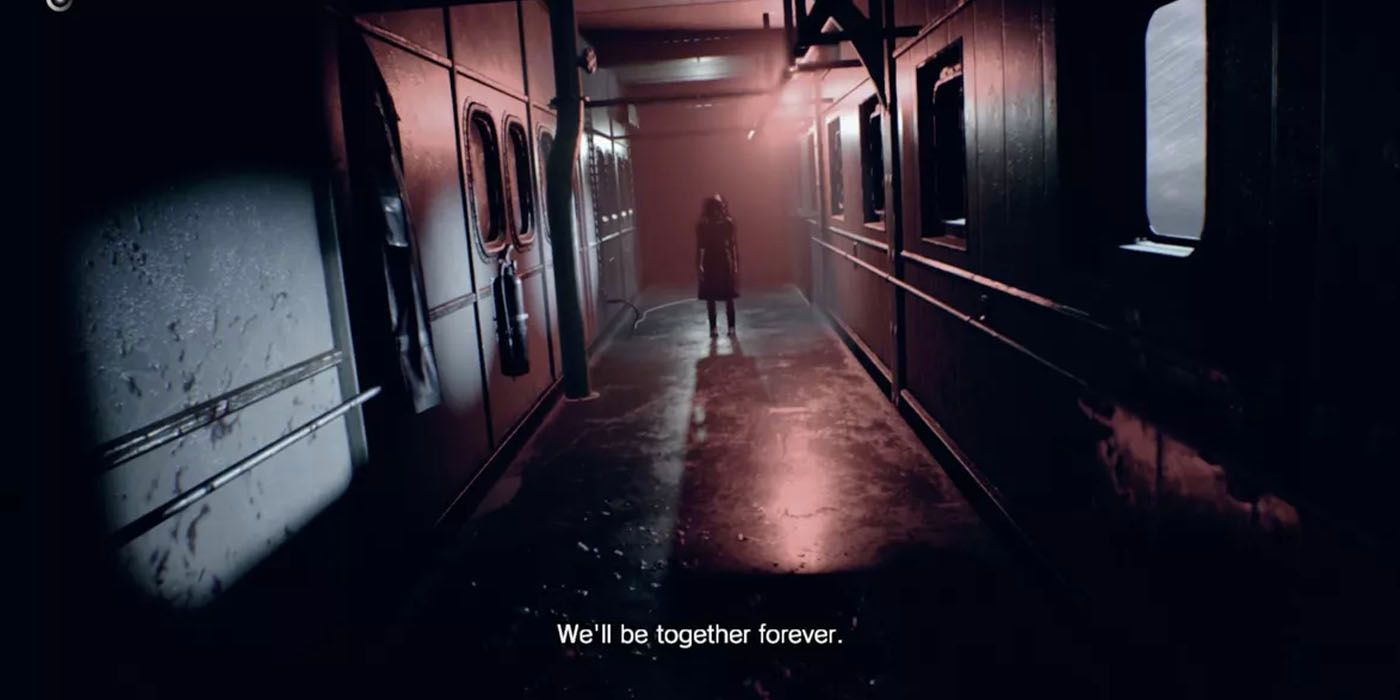 Eveline will take the elevator up to the third floor, but Mia will only be able to get as far as the second. On 2F, head to the room where the Old Tape started to find Alan missing. Now go to the Break Room connected to the Dining Room while taking out any Molded along the way. Climb through the window in the Break Room to land in an otherwise inaccessible part of the Wrecked Ship.

Head into the stairwell and start climbing up towards the third floor. Mia will reunite with Alan, have to record her email she sent Ethan at the start of the game, and finally catch Evie. The Old Tape cuts off shortly after, but Resident Evil 7 isn’t done with players controlling Mia just yet.

Next: Resident Evil 7: How To Obtain Every Weapon 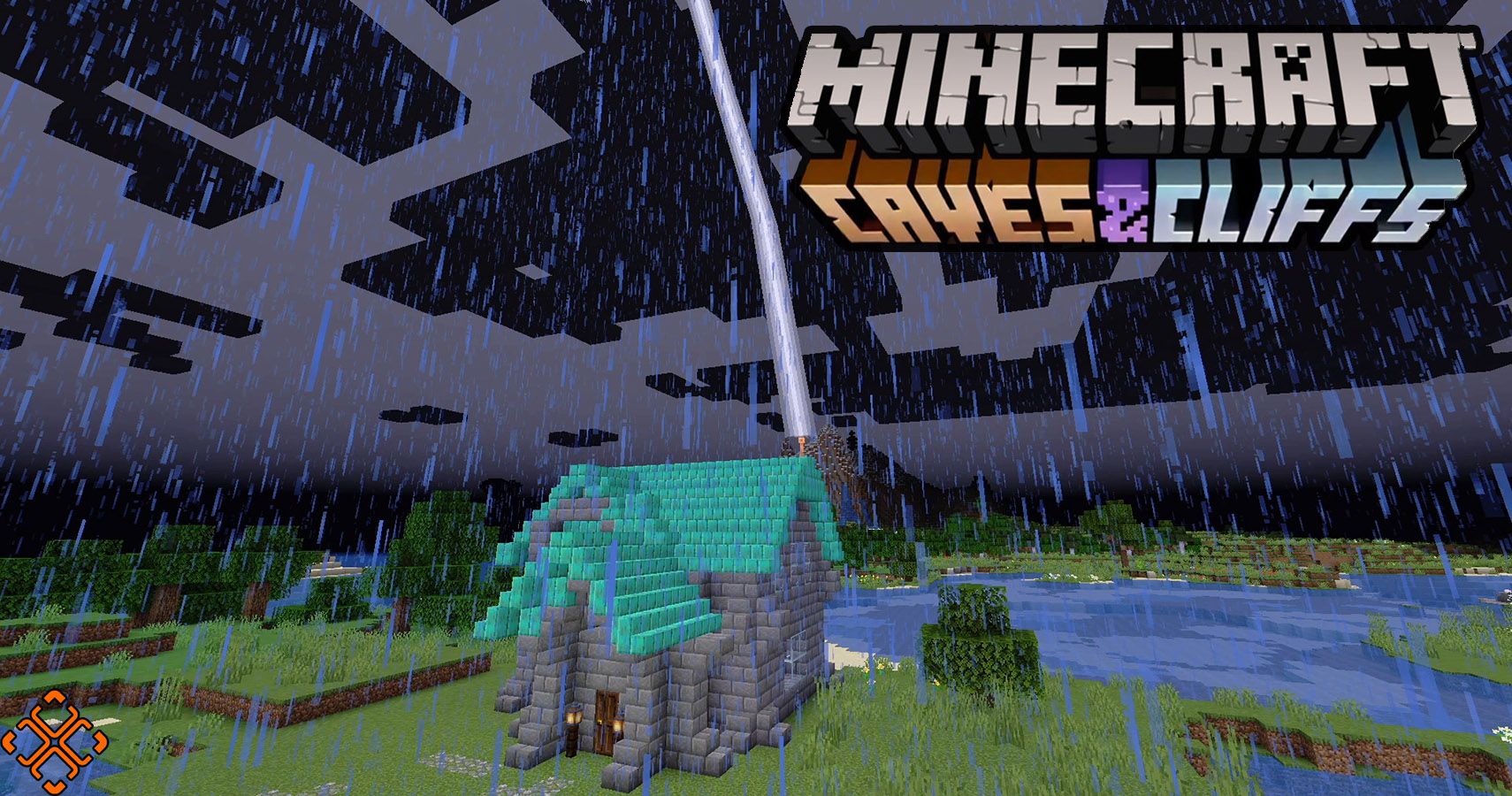 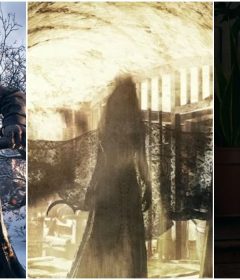 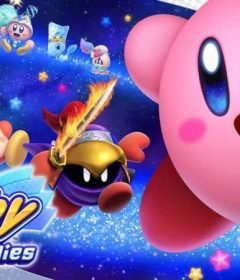 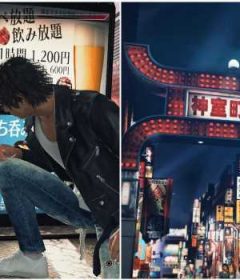