Rare Works Its Whimsical Magic In The New World Of Everwild

During today’s X019 presentation, Executive Producer Louise O’Connor at Rare announced the studio is currently in production on its newest IP, titled Everwild. 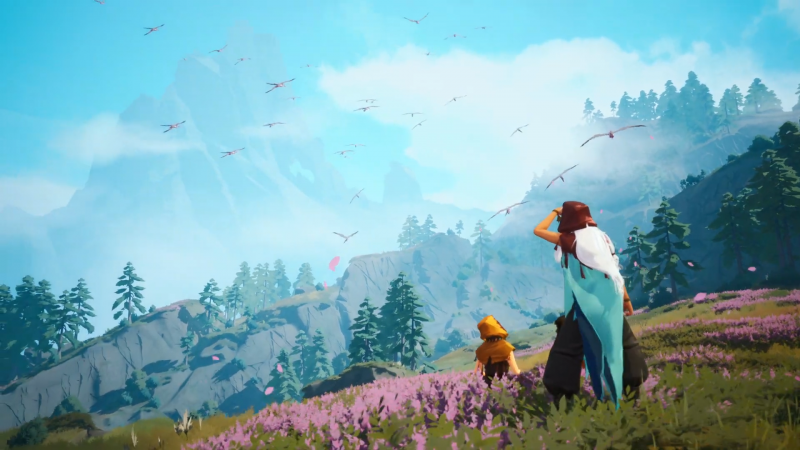 The game’s first trailer reveals the journey of three characters as they interact with a mythical world where strange beasts roam an unfamiliar place. In classic Rare fashion, the game was designed with a gorgeous array of colors and striking character designs. Outside of the few shots of the different biomes, the trailer did not reveal combat or what players can expect gameplay-wise when Everwild eventually releases.

In a press release, studio head Craig Duncan also stressed that the game is in the early stages of production and did not give fans a release date for Rare’s first new title since Sea of Thieves. 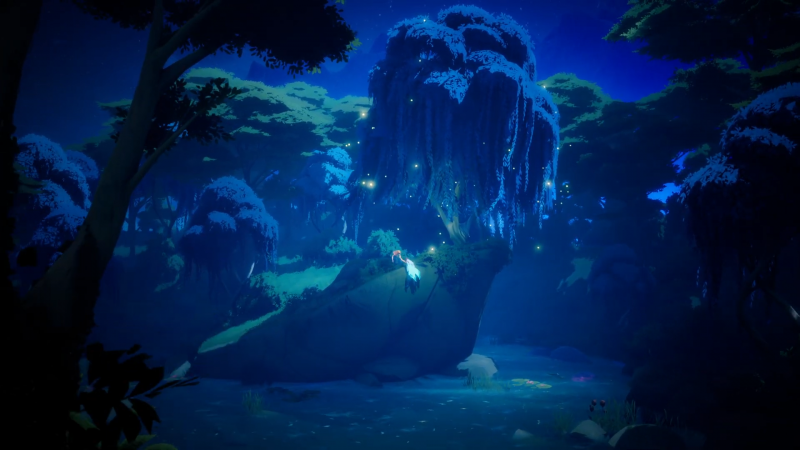 For more on today’s major Xbox announcements, be sure to check out Obsidian’s new game Grounded and how Dontnod’s newest title, Tell Me Why, will promote transgener equality.