Competitive Call of Duty is a battle of attrition. It’s about gun skill, map knowledge, the ability to predict an opponent’s next move, and more.

When the league kicks off next month, 12 teams will fight for the title of the best CoD team in the world. Until then, things are pretty boring, especially since a lot of teams aren’t streaming their scrimmages. So there’s only one logical next step: to rank all 12 teams by their logos.

This isn’t about the rosters or the team names, it’s about a logo that looks cool enough for you to say “damn, that’s cool” or “wow, I’d buy a shirt or hat with that on it.” 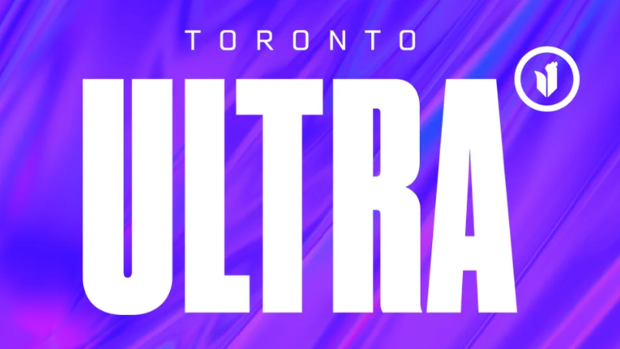 More like, Ultra-boring, am I right? There’s not a lot going on with Toronto and I think the lovely people from north of the border might be too nice to say otherwise, but Toronto deserves better than this overly simple design.