Rally Cry has raised $1.2 million to bring organized competitive multiplayer gaming programs to players of all ages and skill levels across the nation.

The money came from Mike and Amy Morhaime (Blizzard Entertainment cofounder and VP of global esports for Blizzard, respectively), Kevin Lin (cofounder and former COO of Twitch), Marc Merrill (cofounder and CEO of Riot Games), and a host of others.

The Irvine, California-based company is the brainchild of two twin brothers, Adam and Tyler Rosen. For more than a decade, they have been connecting people through social gaming experiences. Their first startup, Tespa, which was founded in 2010 and eventually acquired by Blizzard Entertainment in 2013, established the first collegiate network of its kind.

With over 1,200 participating colleges across the country, Tespa had more than 100,000 active students and more than 1,000 sponsored university events each year. At Blizzard, the Rosens were also responsible for some of the industry’s most important competitive events,
including Heroes of the Dorm, which was the first live telecast of a collegiate esports event on ESPN. They were also part of the leadership team that oversaw esports at BlizzCon, the company’s annual convention that hosts more than 37,000 live attendees and over 10 million global broadcast viewers, and led business strategy & operations for Blizzard’s global esports.

“Tyler and I were at Blizzard for six years in various capacities leading the business strategy and operation inside the Blizzard esports business,” Adam Rosen said in an interview with GamesBeat. “While we were there, we had a great opportunity to work on a lot of projects like Heros of the Dorm, which was the first collegiate esports broadcast on ESPN. We led the esports efforts around BlizzCon.” 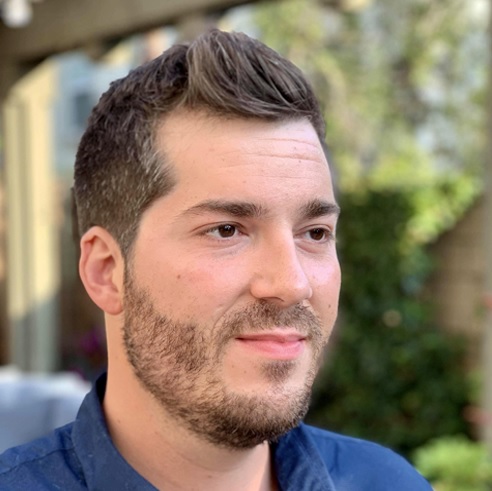 Above: Adam Rosen is the cofounder of Rally Cry.

“We’re thrilled with the investor team that we brought on board,” Tyler Rosen said in an interview. “We are driven by the mission that games are a force for good. They bring people together, they help us grow and they inspire us to create a better and more inclusive world. And I think that’s a vision that all of our investors share.”

They left Blizzard last year and decided to go back to their roots. They quickly found backing.

“Adam and Tyler are experts at creating both professional and grassroots programs to support players from around the world,” said Blizzard cofounder and former CEO Mike Morhaime, in a statement. “With Rally Cry, they are filling a very important void in the gaming landscape.”

Morhaime formally left Blizzard last year, but he and his wife Amy clearly aren’t done with gaming yet.

The Rosens decided to leave Blizzard to further their vision for the amateur ecosystem because they wanted to be open to players of all walks of life, all ages, all skill levels, all game interests, Adam Rosen said.

“Having the opportunity to work with multiple publishers where publishers are all coming together and supporting the same mission, I think will allow us to grow a lot faster and create ultimately a better product that services more gamers,” he said. 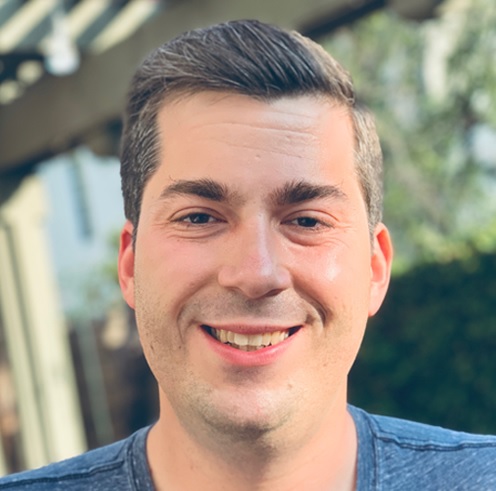 Above: Tyler Rosen is cofounder of Rally Cry.

Besides those already mentioned, other investors include:

“We saw this huge opportunity in the market that wasn’t really being serviced,” Adam Rosen said. ” Throughout our time at Blizzard we had been thinking about how do we bring people together through games. We took a step back and looked at the state of the esports industry. We realized that we’ve done a really good job as an industry servicing the professional, the top-level player. But we hadn’t done as good of a job servicing the everyday gamer, the gamer who just wants to come together, connect with other people, and compete in a way that is fine regardless of their age or skill level.”

“We’ve looked at traditional sports for a lot of inspiration,” said Tyler Rosen. “And one of the things we’ve realized is that in the traditional sports ecosystem, you have the opportunity to participate from the time you’re four years old to the time you’re 104 years old. And you’re able to participate both socially and competitively. What drives participation is not just being the best but of the fun of participating and playing for the social value.” 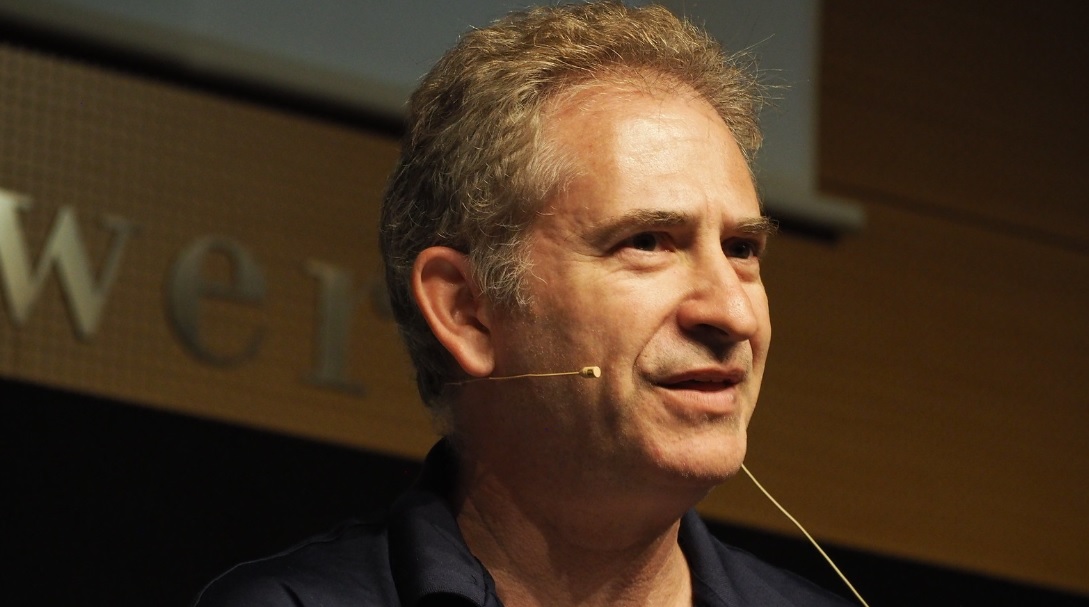 Above: Mike Morhaime was a cofounder of Blizzard and he formally left in 2019.

I’m thinking I would join Rally Cry if they had something like the bad Call of Duty players club.

“I think we see an opportunity to bring people together both digitally also in person. But with the current environment, I think getting together in person is going to be challenging for the next few months,” said Tyler Rosen. “So we actually think that games can play a really tremendous role in bringing people together. We think that the social camaraderie and the connection that can be formed through games are really valuable and they have the opportunity to help people get through these really difficult times.”

The team has six people, and they are all working in a distributed fashion.

Adam Rosen said they will have more to say in the coming weeks.

“For now, we’re very excited to share the funding announcement with the world,” he said. “We think there is a good opportunity to go broader to create systems and structures for gamers regardless of where they fall on the realm of seriousness, from casual to hardcore, and their interests from strategy games to mobile to shooters.”