PS5 is shaping up to be one of the best gaming devices ever, especially if all the rumours and pre-release reports are to be believed. Sony has confirmed plans to launch the PlayStation 5 towards the end of next year, although an exact release date is yet to be officially revealed. However, a new leak from a source with a good track record when it comes to Sony may have shed some light on the exact PS5 release date.

From the same source who successfully revealed the release date for The Last of Us Part 2 (before it was delayed) comes the news that the PS5 will launch next November.

Indeed, according to a tweet by @PSErebus (via Dutch website Let’s Go Digital), the PlayStation 5 will have a November 20 release date in North America.

The tweet reads: “Sony Interactive Entertainment (SIE) will launch PlayStation 5 (PS5) in several countries in the holiday season of 2020 and will make PlayStation 5 (PS5) available in North America on November 20, 2020 at a recommended retail price (RRP) of $499.”

While there’s no word on a UK release date, there was only a two week delay between the US and European launch of the PS4.

Twitter user @PSErebus would also shed some light on one of the PS5’s potential launch games. 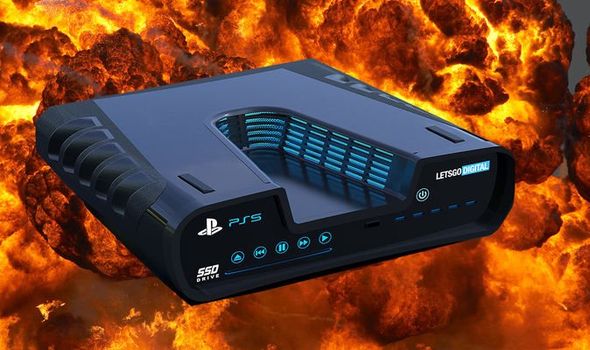 In a follow-up tweet, @PSErebus said that Gran Turismo 7 would launch alongside the PS5 on November 20.

Sony has been pretty open about the next Gran Turismo game being in development, with series creator Kazunori Yamauchi talking about the future of GT earlier this year.

“I think in terms of races themselves and physics GT Sport has really reached the best place that we’ve ever reached – we’re at a very good place,” he said.

“On the other hand, obviously we’re working on the next Gran Turismo already, and the world of sport we’ve achieved through GT Sport is something I’ve always imagined to be the future of Gran Turismo. We were able to establish that now.” 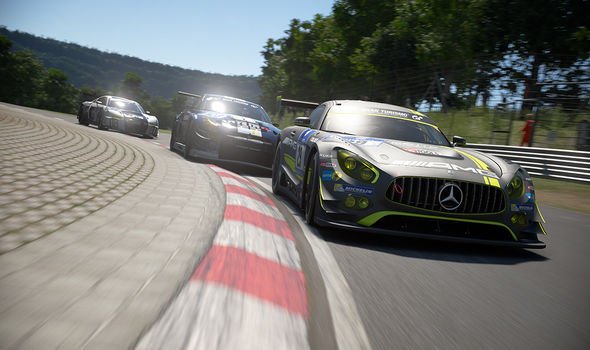 According to Yamauchi, the new game will look to past releases for inspiration, and may also support VR.

“I think the next title that we’re going to create will be a combination of the past, present and future – a complete form of Gran Turismo,” he revealed, before revealing what the company will do with added next-gen processing power.

“The first thing that’s going to be affected by more power is VR,” he continues.

“I don’t think that there’s anything else that requires that much processing power. I really like VR; I’m one to believe in the possibilities of it, and it’s very suited for a driving game.

“VR is something that really depends on the evolution of GPU power, and the hardware for it, like display devices even. It’s something where you can never have enough computing power; there’s always going to be that hardware limit, and that limit is never going to be high enough for us!

“Obviously that’s going to gradually improve over time and we’ll make sure to follow that.” 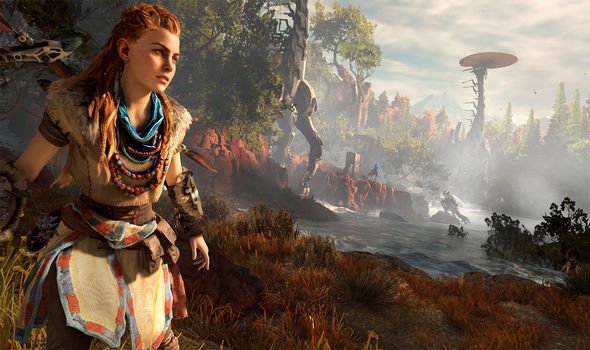 Other games rumoured to launch either alongside the PS5 or shortly after include Horizon Zero Dawn 2 and a new PlayStation All-Stars Battle Royale.

Guerrilla Games would then start hiring for an “ambitious open-world project”, which was presumed to be Horizon Zero Dawn.

A fresh wave of job adverts have since gone live, this time mentioning Horizon by name.

The PlayStation All-Star Battle Royale sequel, meanwhile, will be titled PlayStation All-stars Arena, and is said to be a 3D brawler developed in partnership with Capcom.

It will reportedly blend the best of Dissidia and Power Stone, featuring a target lock button, cel-shaded visuals and cartoonish environments.

It’s possible we’ll see more from these games when the PS5 is revealed, something which is rumoured to take place next February.

Instead of working at a software level, Cerny confirmed that the console would gave ray-tracing acceleration in the GPU hardware.

The PS5 will also feature a completely redesigned user-interface, where the emphasis will be on seeing your options and instantly joining games.