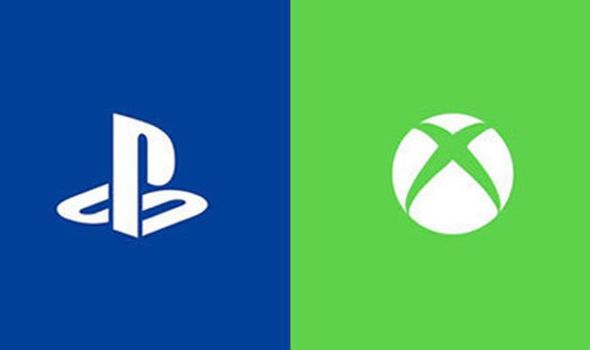 While gamers could be very disappointed to hear it, there’s a chance that the PS5 release date could be delayed beyond 2020. Having been officially declared a Pandemic by the World Health Organization earlier this week, the Coronavirus is set to have long-lasting effects on the global economy. Recovery rates from COVID-19 have boomed in the last few weeks with more than 62,000 people given the all-clear.

However, the coronavirus outbreak also caused the worst two-day losing streak on Wall Street in two years, and the tech sector was among the worst hit because certain companies rely on global sales and supply chains.

Then on Wednesday, tech companies led the way in stock increases with a 1.5 per cent rise for Microsoft and a 1.8 per cent surge for Adobe.

But analysts are starting to factor in the idea that like other sectors, the gaming market will see delays and problems.

And according to market analysis DFC Intelligence, supply problems could lead to the PS5 and Xbox Series missing their 2020 release slot.

“Coronavirus is likely to have a major short-term impact on the delivery of both systems,” the report quoted by Forbes reads.

“There is a strong likelihood one or both systems will not make a 2020 launch.

“If the systems do launch, supply will likely be constrained and initial pricing could be higher than expected.

“Currently the economy is in an unprecedented state of uncertainty. Even if the situation clears up in a few weeks, the ability to manufacture and release a high-end new game system has already been severely impacted.”

No one wants to see the PS5 or Xbox Series X pushed back until 2021, especially considering how long the PS4 and Xbox One have been on shelves.

But while it could prove unpopular with fans, PlayStation and Microsoft could reap the benefits of a short delay.

The report from DFC adds: “Both the PlayStation 5 and Xbox Series X will release to record consumer demand.

“The challenge Sony and Microsoft face is making sure they release systems that meet expectations.

“Given the current situation, waiting to make sure they get the initial product right is the most prudent choice.”

Sony is expected to announce more details regarding the PS5 in the coming weeks, with Microsoft having to change its plans, following the cancellation of E3 2020.

Xbox chief Phil Spencer revealed as much to fans on Twitter, confirming that a digital event is being planned as a replacement.

“E3 has always been an important moment for Team Xbox,” Specener tweeted this week.

“Given this decision, this year we’ll celebrate the next generation of gaming with the Xbox community and all who love to play via an Xbox digital event. Details on timing and more in the coming weeks.”

But even with the chance of further delays and shortages in 2020, that hasn’t stopped industry experts from backing both consoles in a big way.