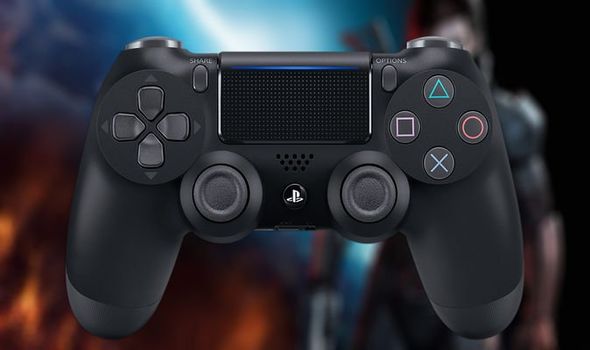 PlayStation 5 and Xbox Scarlett customers can expect to see the return of a major franchise.

Despite previous reports suggesting that the Mass Effect series had been killed off, it looks like the BioWare franchise could return in the future.

That’s according to a recent Kotaku report, which suggests that the next Mass Effect game is in “very early development”.

This almost certainly rules out a PS4 and Xbox One release, so expect the franchise to make a return on next-gen hardware like the PS5 and Xbox 2.

Furthermore, BioWare producer Mike Gamble is said to be directing the game, which for obvious reasons doesn’t have a release date.

Gamble previously worked as a producer and project manager for Mass Effect 2 and Mass Effect 3, as well as post-release DLC.

He also worked on Anthem, which is said to be undergoing a major makeover to save it from extinction.

According to the post on Kotaku, Anthem could be renamed Anthem Next, as BioWare and EA overhaul almost every aspect of the game.

“Details on Anthem Next are hazy, but among other things, the game’s developers plan to overhaul the loot, the quests, the social aspects of the game, the difficulty, the progression system, and the world map,” the post reads.

“One person on the project said they’re planning to change the game’s entire structure.”

Interestingly, this could include plans to separate the map into various sections. This would give the studio the ability to tweak gameplay settings in one area, without having a knock on effect elsewhere.

“Right now, the entire world of Anthem is set on a single contiguous map; separating the map into segments would allow developers to tweak and play around with those segments without worrying that they might create bugs and glitches all across the world,” the post continues.

“We’re also looking at breaking up the need to go back to [Fort Tarsis] after every mission, and what a mission technically is,” one source told Kotaku.

“That was always a weird disconnect. [We’re] trying to integrate the disparate parts of the game together.”

It’s likely that the next Mass Effect will launch after the new Dragon Age game that’s also in development.

Here’s hoping that Mass Effect 5 is better than the last game, which wasn’t well received by critics and fans.