Home » News » PS4 games news: PlayStation fans will want to save THIS date in the diary next week

PS4 games news: PlayStation fans will want to save THIS date in the diary next week

PS4 gamers will be wanting to keep a close eye on a major PlayStation event that will be taking place next week. The year is almost over and attention will soon start shifting towards what 2020 holds for gamers – and it looks set to be a belter. Next year arguably has the best release schedule for new games of all time, and it’s also when Sony and Microsoft will launch their new consoles.

On the games front highly anticipated titles like Last of Us 2, Cyberpunk 2077, the Final Fantasy 7 Remake and the new Animal Crossing will launch.

While during the holiday season the PS5 and Xbox Scarlett are all set to be released, ushering in the next generation of consoles.

But before the year is over there are still a few big gaming events that are set to be held.

The most glamorous of these events will surely be the Game Awards 2019, with UK gamers able to watch the action in the early hours of Friday December 13. 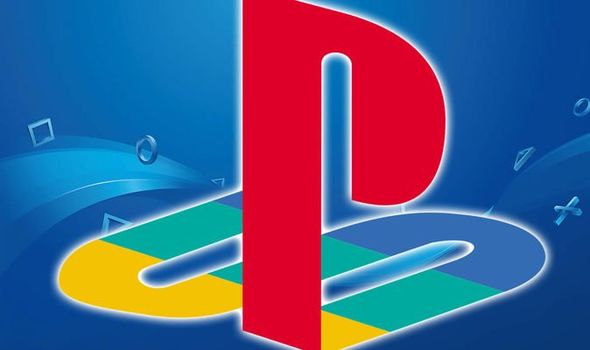 But ahead of the big name event masterminded by Geoff Keighley Sony are planning something that PlayStation fans will want to keep an eye on.

Next week the PlayStation Awards 2019 will be held, and it will mark a special landmark.

This year’s PlayStation Awards will coincide with the 25th anniversary of the launch of the original PlayStation in Japan.

The original PS1 – which changed the shape of gaming forever – was launched in the Land of the Rising Sun back in December 3 1994. 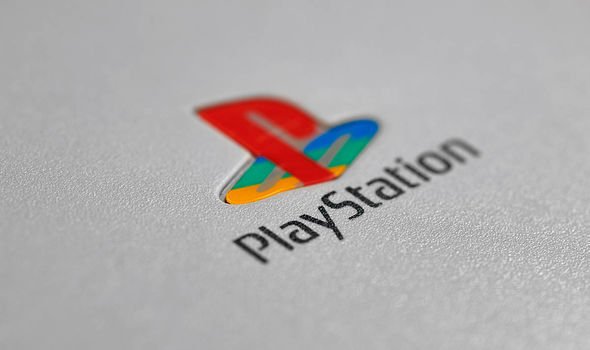 And next Tuesday December 3 this year’s PlayStation Awards event will be held at the Grand Prince Hotel New Takanawa in Tokyo.

The latest PlayStation Awards event will be live streamed on YouTube, and you can watch all the action by clicking here.

The event will be held at 5pm JST, which is 8am GMT for those in the UK.

It remains to be seen whether Sony has any special announcements planned to mark the 25th birthday of the PlayStation era of gaming.

It has been heavily rumoured that the PS5 could feature backwards compatibility for all PlayStation consoles. 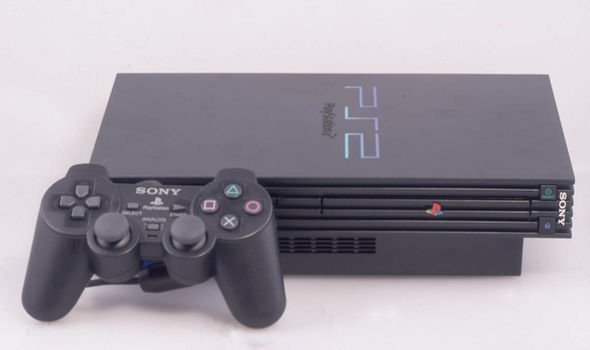 Seeing as Sony has already confirmed a number of PS5 details this year, could this much rumoured feature get announced then?

Or, alternatively, could backwards compatibility on the PS4 for previous consoles get a surprise announcement?

Either of these announcements would surely go down a treat with PlayStation fans.

Backwards compatibility is the one area where Xbox fans have the bragging rights.

On the Xbox One games from all eras of Microsoft’s console are playable, with a huge selection of titles on the backwards compatible list.

It remains to be seen what announcements, if any, Sony has planned for the upcoming PlayStation Awards.

But either way there will also be some other big PS4 news dropping next Tuesday.

Atlus are set to hold an announcement on the western release of Persona 5 Royal on Tuesday December 3 also.

Fans will surely be hoping for a release date announcement as well as an English voice trailer.