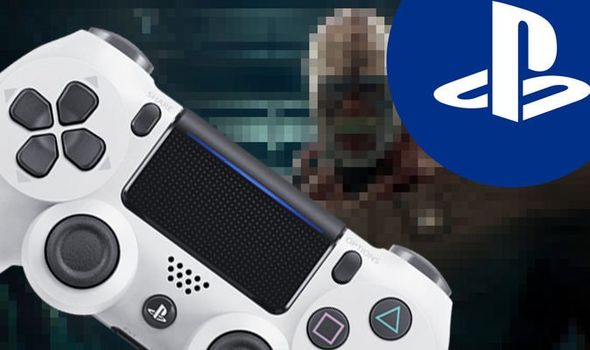 Remember when Capcom bewildered fans with the mysterious dummy finger in the Resident Evil 7 demo? Well they’re at it again for Resident Evil 3 Remake.

The new Resident Evil remake was announced during Sony’s final State of Play event for 2019.

Resident Evil 3 Remake was given an April 2020 release date, meaning there’s not long to wait for a return to Raccoon City.

But fans have been left scratching their heads ever since, as Capcom releases a secret update for Resident Evil 2 Remake.

Fans of the 2019 game of the year contender have discovered a brand new Achievement/Trophy for the survival horror blockbuster on PS4, Xbox One and PC.

As noted by industry insider Wario64 on Twitter, the new Trophy/Achievement tasks players with reading a letter left behind by Jill.

“Chasing Jill – Read a letter left behind by Jill,” reads the Trophy/Achievement description.

Presumably Capcom will update the game with a new side quest for players to complete.

Any excuse to jump back into the excellent Resident Evil 2 Remake is good with us.

As for Resident Evil 3 Remake, the game has been remade from the ground-up for current-gen platforms.

“Resident Evil 3 returns to PlayStation 4 on April 3rd, 2020. Experience Jill Valentine’s encounter with the unrelenting Nemesis in this survival-horror classic remade from the ground up,” reads the official description.

“It also includes Resident Evil Resistance, a new 1 vs 4 asymmetrical online multiplayer game set in the Resident Evil universe. Cooperate as one of four Survivors or as a twisted Mastermind attempting to stop them at every turn.”

Hardcore Resident Evil fans might even want to check out the special Collector’s Edition, which comes with a host of bonus items.

In addition to the core game, fans will receive a Raccoon City Double-sided map, a Collector’s Artbook, a digital soundtrack, a special S.T.A.R.S box and an 11-inch Jill Valentine figurine.