Resident Evil 3 Remake is set to release next week, and while the current demo for the game is keeping players busy, some are going through the demo’s files in order to see if anything interesting or unique can be dug up. As such, given the reputation of data miners, they were able to uncover possible information about the game that might turn out to be true when it releases.

The information comes from website ResetEra which managed to publish an extensive log of spoilers, unlockables, game mechanics, and a lot more. Although no narrative spoilers and leaks will be posted here, players who want to dive into the game with as little knowledge as possible might still be interested in finding out more about the game’s difficulty options and extra modes. 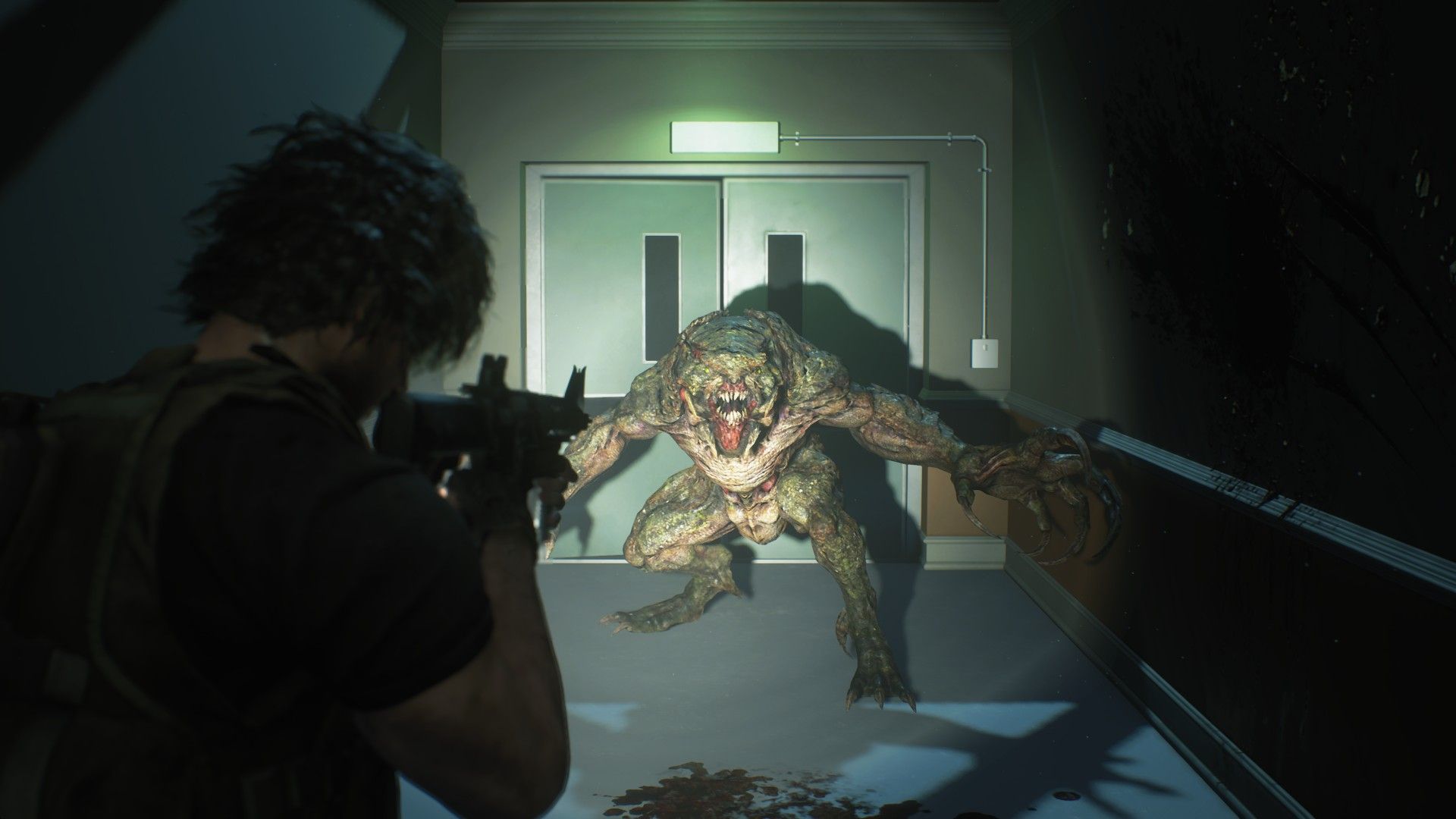 Similar to Resident Evil 2, Resident Evil 3 Remake will have a variety of difficulty settings that are designed for players of different skill levels. There is Assisted mode that gives players regenerating health (plus an Assault Rifle), Normal mode which is for average players and is “recommended” for most, Hard mode which makes enemies more aggressive and supplies more scarce, and an extra mode called Super Hard Mode. Super Hard Mode essentially makes the enemies even more aggressive (and supplies more limited), while also remixing enemy and item placement altogether. In other words, Super Hard Mode makes the game extremely challenging and almost “brand new” due to the remixing aspect.

Leaks revealed information regarding one more additional game mode: New Game+. New Game+ can be unlocked by beating Resident Evil 3 Remake on any difficulty once. The mode changes up “several parts of the game” (although it’s not exactly clear what those parts are supposed to be), while also unlocking a brand new ending. As a result of that, there is a very good chance that the New Game+ mode can be seen as a replacement for the Leon and Claire “B” campaigns in Resident Evil 2.

Resident Evil 3 Remake will release on April 3, 2020, for the PS4, Xbox One, and PC and will be bundled with Resident Evil Resistance – a 1 vs 4 multiplayer experience.