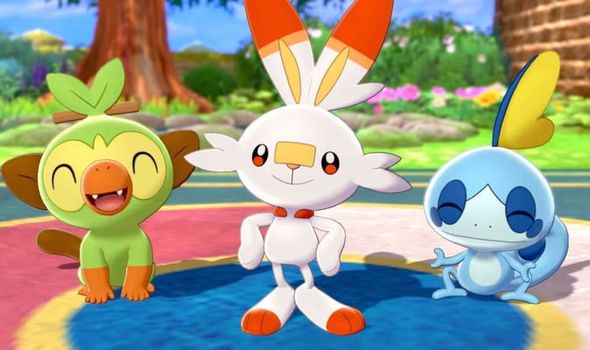 Pokemon Sword and Shield fans have seen a surprise release drop that will surely put a smile on the faces of Nintendo Switch gamers.

Pokemon Sword and Shield is one of the biggest releases of 2019 and was arguably the most highly anticipated Nintendo Switch game of the year.

Pokemon Sword and Shield is the first mainline game in Nintendo and Game Freak’s 23 year-old series to appear on consoles.

Previously main entries in the Pokemon games were solely for handheld systems, with only spin-offs appearing on consoles.

As such anticipation has been sky high for Pokemon Sword and Shield, and that’s been shown in the staggering sales figures it has posted.

Latest figures showed that Pokemon Sword and Shield together sold more than six million copies worldwide on its opening weekend.

It makes it the fastest selling game in the Nintendo Switch’s history.

Previous mainline entries in the Pokemon series have sold more than 16million copies, so Sword and Shield still has awhile to go before it hits that.

But judging by how popular these Switch games have been so far it wouldn’t be a surprise to see these titles get close to that benchmark or exceed it.

And for Pokemon trainers busy ploughing in the hours into Sword and Shield they’ve been delivered a surprise release that will surely make them smile.

The Pokemon Kids YouTube channel has recently been updated with adorable videos featuring the starter Pokemon from Sword and Shield.

In these videos added by the Pokemon Company Grookey, Scorbunny and Sobble along with Pikachu get into the festive spirit and sing Christmas songs. 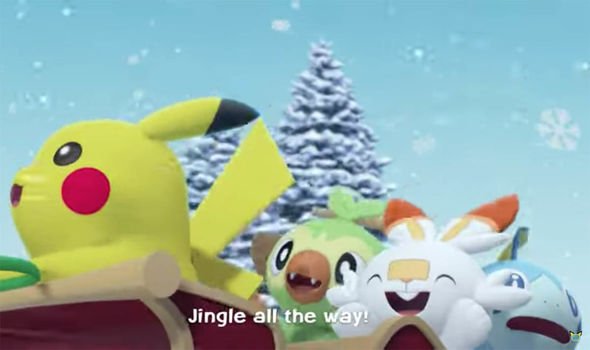 The adorable music videos show the cute pocket monsters singing such classics as Jingle Bells in Japanese and English as the festive season gets underway.

The charming new Pokemon videos were spotted by Nintendo Soup who reported on it in a post online.

You can check out the cute Pokemon music videos by watching the embedded clips in this article.

Elsewhere Pokemon fans recently learnt that Sword and Shield is getting a big update – literally – on the Switch in December.

According to a new post by Nintendo, players will be able to catch a giant version of Snorlax throughout December.

Players will be able to battle against Gigantamax Snorlax in Max Raid battles, but only for a limited time.

Gigantamax Snorlax will appear in Pokemon Sword and Shield from December 4 until early January.

“We now know that there are special Snorlax among the Snorlax that you can find living in the Galar region,” reads a Nintendo post.

“These Snorlax are capable of Gigantamaxing!

“When Gigantamaxed, these special Snorlax gain a different appearance than regular Dynamax Snorlax, and they can also unleash a G-Max Move called G-Max Replenish.”