Pokémon Mystery Dungeon: Rescue Team DX is a roguelike, instead of being a turn-based RPG like the other entries in the Pokémon series. As such, the mechanics of the game are very different and elements that seem familiar in other Pokémon games won’t work the same way, including items and moves.

In order to create a successful Rescue Team, the player needs to prepare for each dungeon run and use their resources wisely, as a lot of the levels in the game are glorified endurance rounds. The player also needs to manage their resources in the base outside of the dungeons wisely, as it will allow their team to become a lot stronger over time. 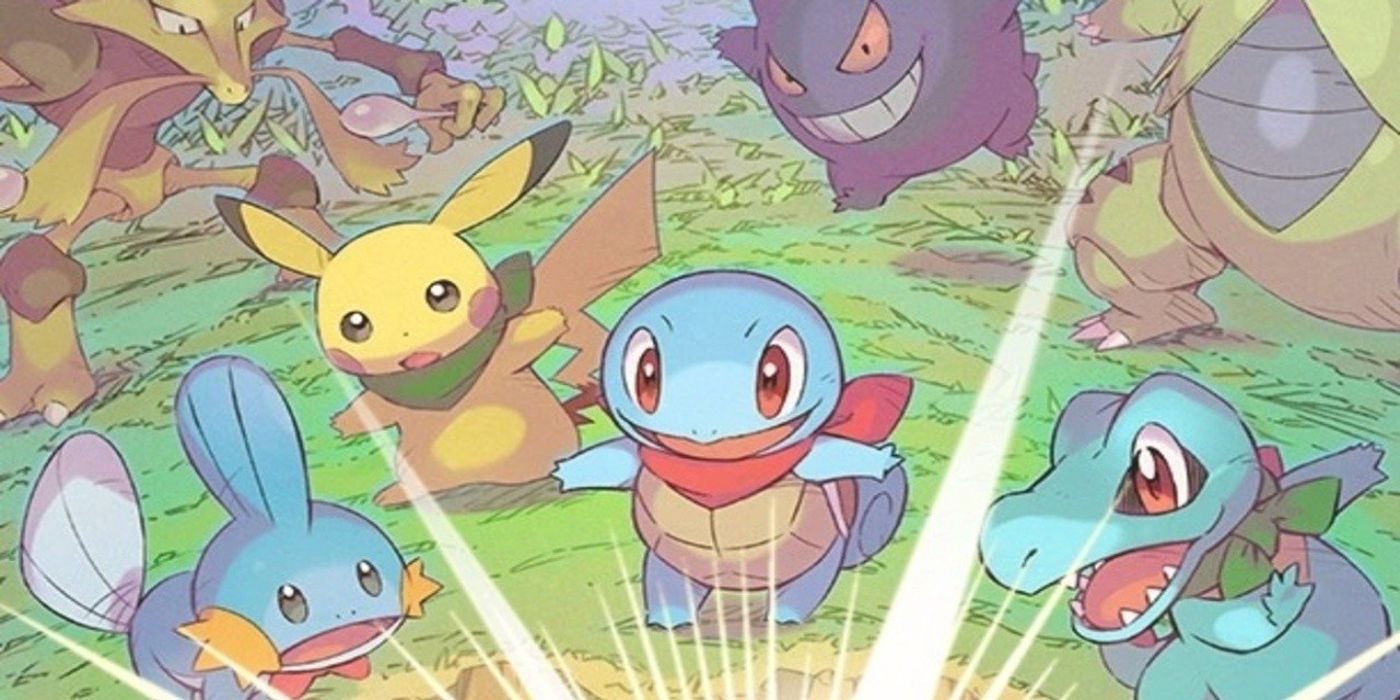 The player should always have at least one Escape Orb with them at all times. This will let them escape from the dungeon with their items/gold intact. They can be purchased early on from the Kecleons in town.

If you’re having trouble with a tough dungeon or a boss, then invest in Sleep Seed. If you find Sleep Seeds during a regular run, then save/store them for later levels. Almost every enemy in the game can be knocked out by a Sleep Seed, including bosses, which can give the party some vital breathing room to heal, restore PP, and put some distance between you and the enemy, so you can get a few free attacks in by pelting them with rocks as they approach.

It’s also important that the player doesn’t go into the dungeon with a full Toolbox. It’s better to leave at least half of the item slots blank (unless you know you’re going into a dangerous boss fight), as there are lots of items to be found in each run. It’s better to go for on-site procurement and use items as needed, and then selling the excess when you return to base. It also saves a lot of time that would be spent navigating menus to swap/throw items.

Things To Keep Track Of 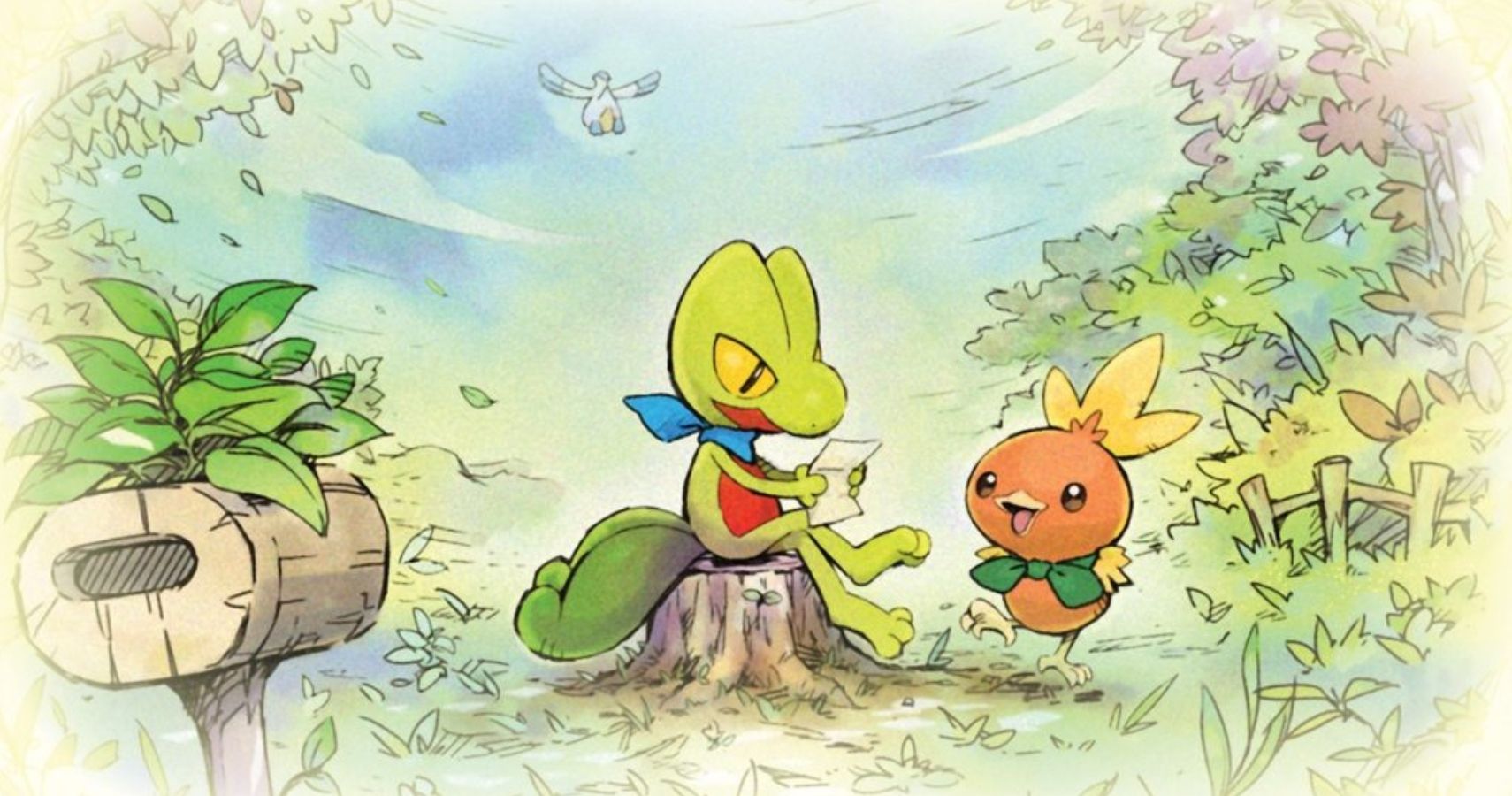 The three main things to keep track of is health, hunger, and PP. If a Pokémon is low on health, then they can restore it by walking around the dungeon. Just be wary of enemy Pokémon in the dungeon that might be approaching. Also, walking around a lot will increase your hunger. Healing items are best used for emergencies in the middle of a battle and an allied Pokémon can spend their turn using one if you also need to attack in the same round, so it’s worth bringing more food items than healing ones if you need to pick, as it doesn’t take long to restore health outside of battle.

The PP of individual moves is more important for long-ranged attacks than melee. The fact the game is a dungeon-crawler means that the player can dispose of enemy Pokémon long before they get into melee range. As such, it’s always worth bringing at least one long-range hitter in the party and saving the PP items for them. The Magnemite that the player gets at the start of the game is an early example of this type of Pokémon, as it can strike enemies from afar with Signal Beam.

Save A Coin For Your Wigglytuff 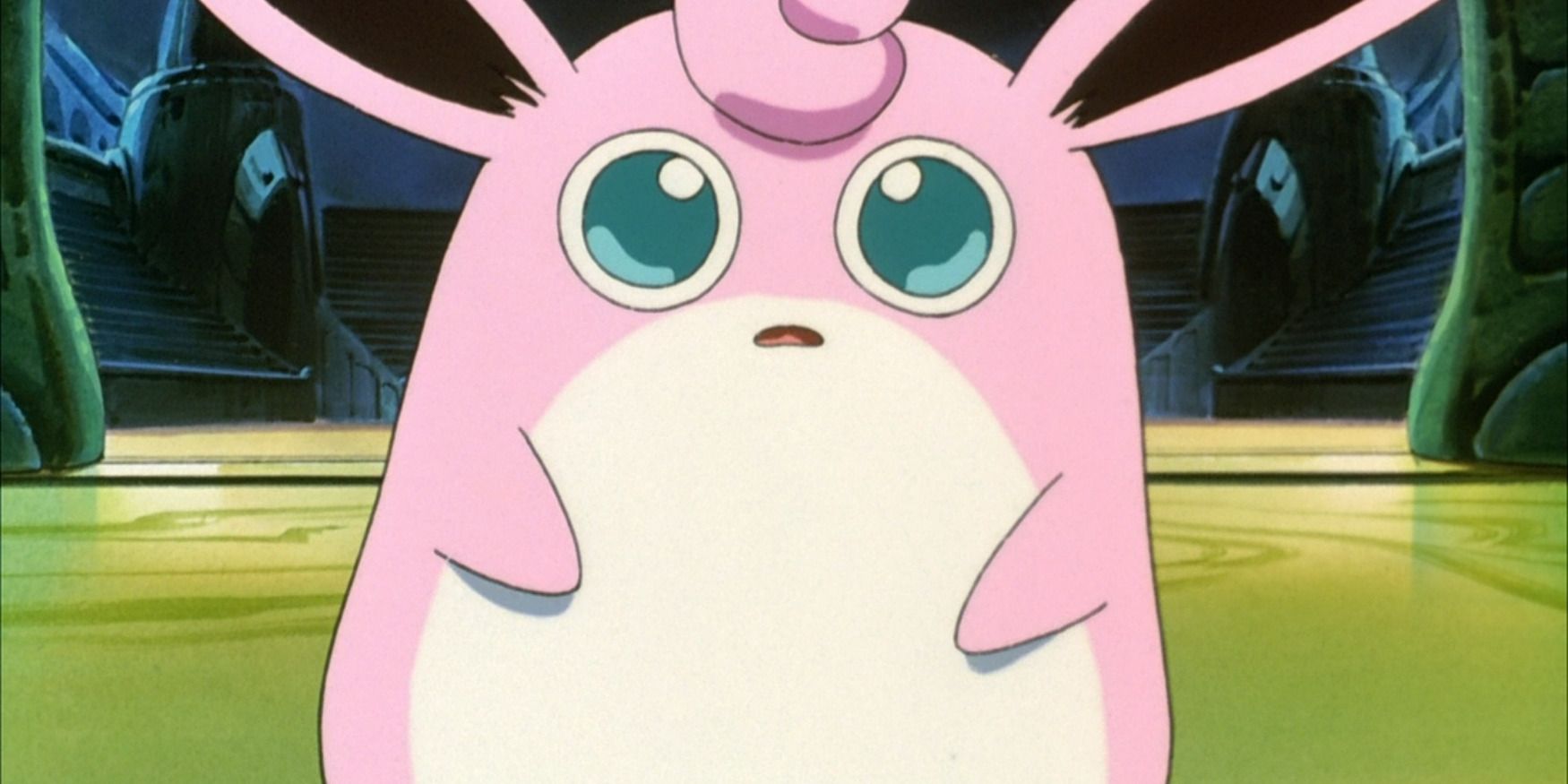 The player starts off with their main character (who is turned into a Pokémon) and a partner Pokémon that they also pick, but they will be able to bring more Pokémon into the dungeon with them once they start hiring some on runs. The player has a random chance of an enemy Pokémon joining them as an NPC ally in a dungeon. It’s possible to increase the chances of recruitment with an Inviting Orb, Rare Quality Orb, or finding the Friend Bow.

The recruitment process is meaningless if the player has nowhere to house the Pokémon. Every Pokémon in the game needs a specific camp, otherwise, it won’t join the player. If the player doesn’t have the correct camp, then the Pokémon will just give them some coins and leave at the end of the run.

In order to build camps, the player needs to pay Wigglytuff in the main base. Wigglytuff’s shop is opened within the first few hours of the game and the player should make it their goal to save their coins for unlocking all of the camps. One of the best ways to do this is by seeking out quests that give out Gold Ribbons, as these sell for a lot of money. It’s possible to earn a Gold Ribbon straight away by inputting this code into the Wonder Mail menu. – 25QQTSCR