Home » News » Pokémon Home: Every Event Pokémon (And How To Get Them)

Pokémon Home: Every Event Pokémon (And How To Get Them)

Pokémon Home landed on Nintendo Switch and mobile last month and its users are still discovering some of the things it can do. While Home is not technically a game, it does offer its users rewards for completing certain tasks and hitting certain milestones. Below is a list of all of the milestone Pokémon we have discovered to be rewards so far. All but one of them is only available via the mobile version of Home, so if your Pokémon storage is currently synced up to nothing but you’re Switch, it’s worth hooking up the mobile version too, even if it’s for nothing more than these rewards. 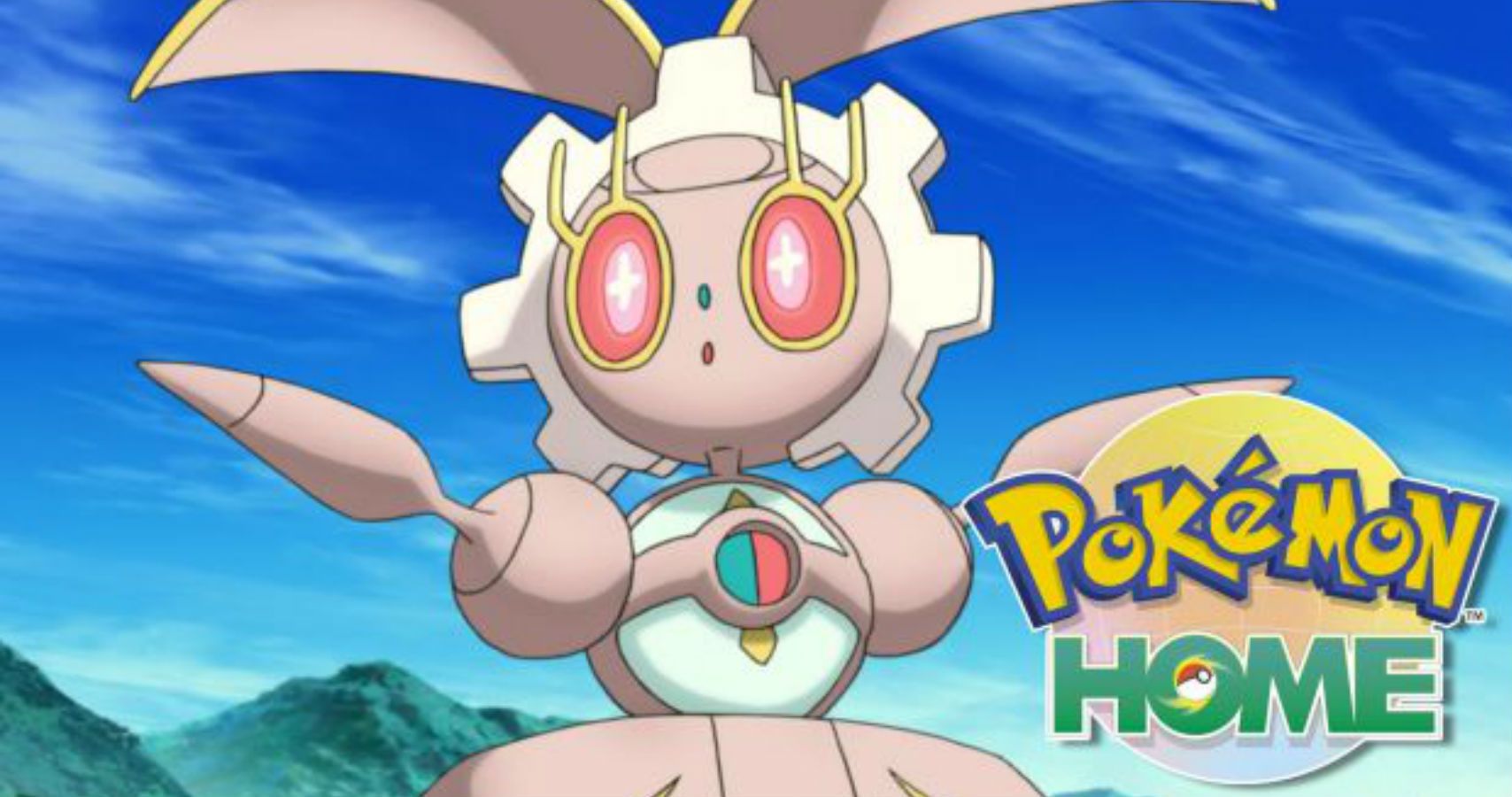 Original color Magearna is so rare that Home users weren’t really sure whether to believe the first batch of people to claim they had received one. The reward is real, however, and it requires all 890 spots in the National Pokédex to be filled before it can be received. It will be level 50, so nothing to be sniffed at, and this rare version of the Fairy-type has never been attainable in the Pokémon series before. 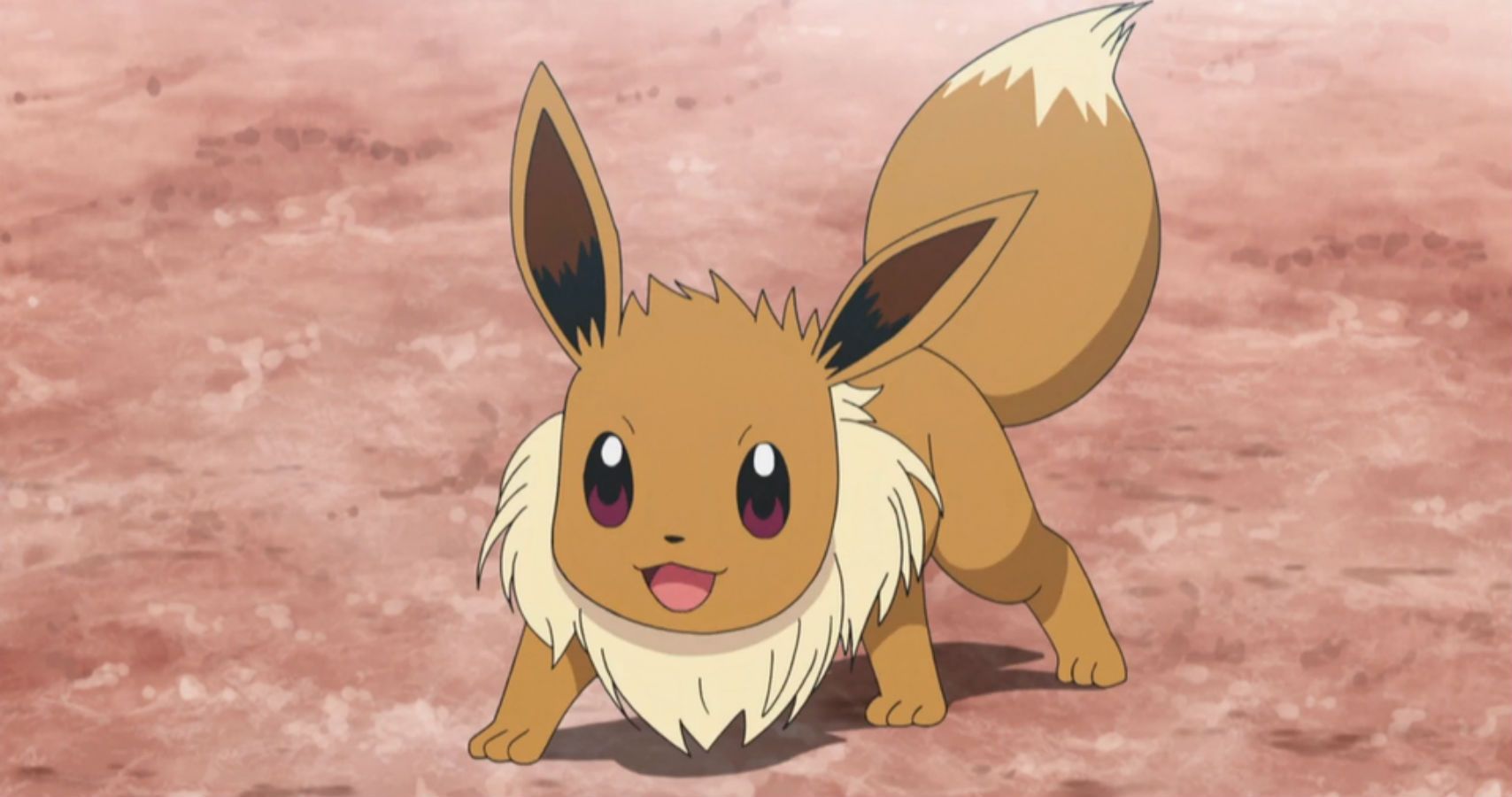 One of the best features of Home is the ability to trade Pokémon with other users of the service. There are a number of ways to perform trades, one of which is the Wonder Box. Drop a Pokémon in the Wonder Box and it might be picked up by a fellow trainer without you even needing to be online. Once that happens for the first time, the trader will receive a complimentary Eevee when they log back in. 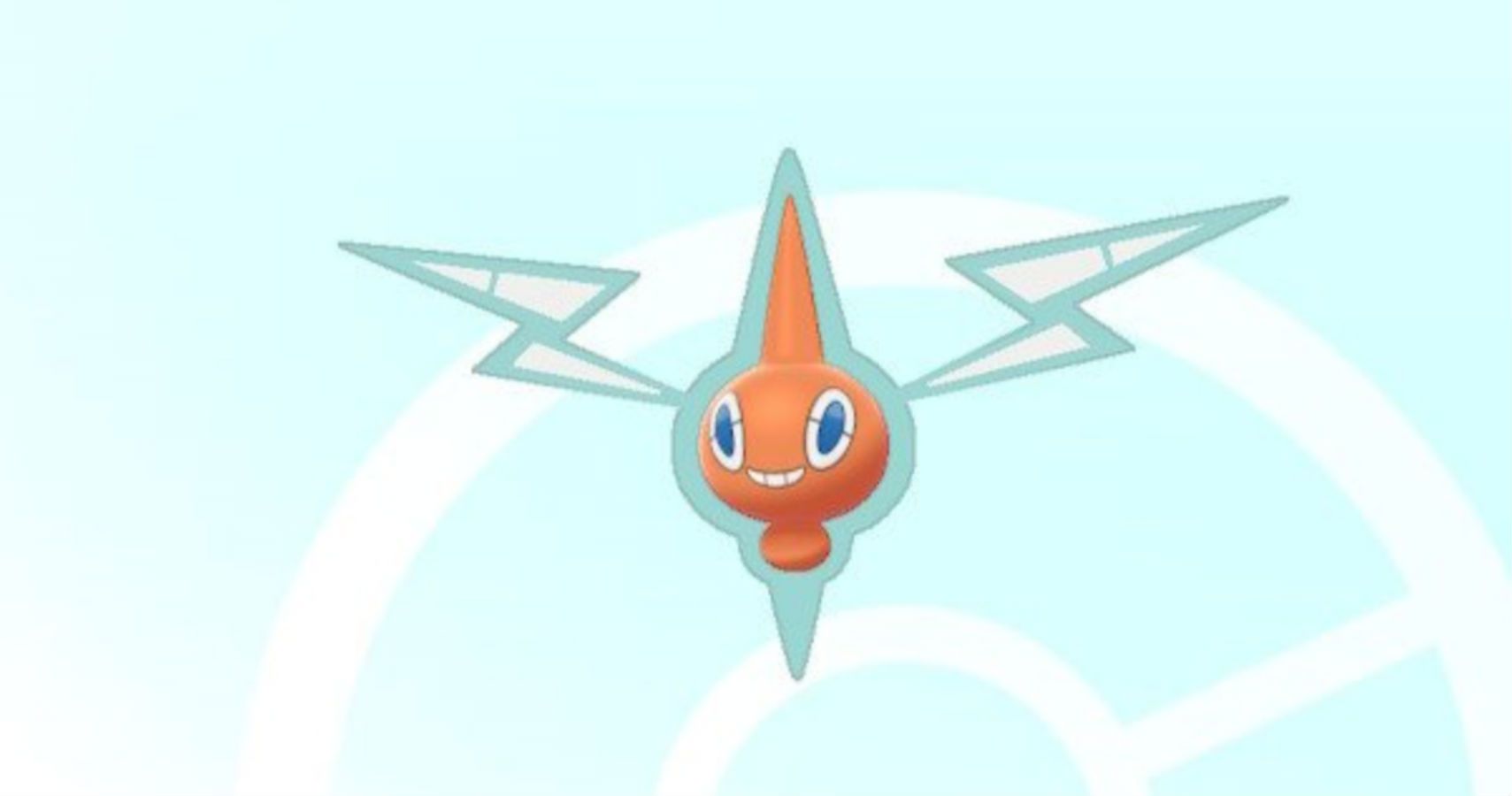 The only problem with trading Pokémon via Wonder Box is the element of randomness attached to it. Trainers who want more certainty from their trades need to use GTS. Not only can players pick which Pokémon they want to trade, but they can also specify which one they are looking to receive. The first time a Pokémon deposited in a trainer’s GTS is taken, they will receive a Rotom as a reward. 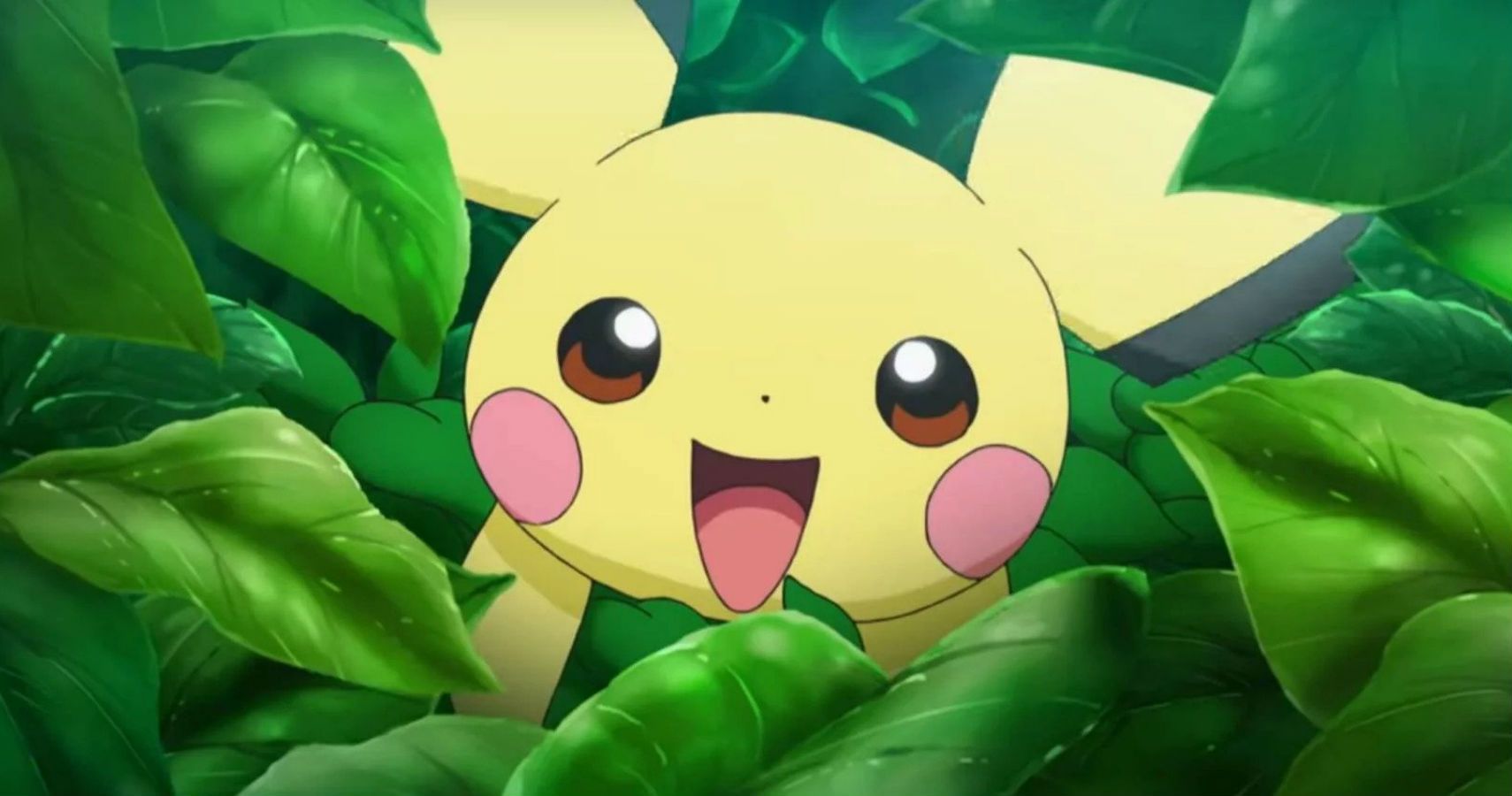 Even though Home isn’t technically a Pokémon game, there are still challenges for its users to complete. Most of those challenges require nothing more than trainers to deposit certain Pokémon caught in certain games. The first time a trainer completes one of those challenges, Home will reward them with a Pichu. 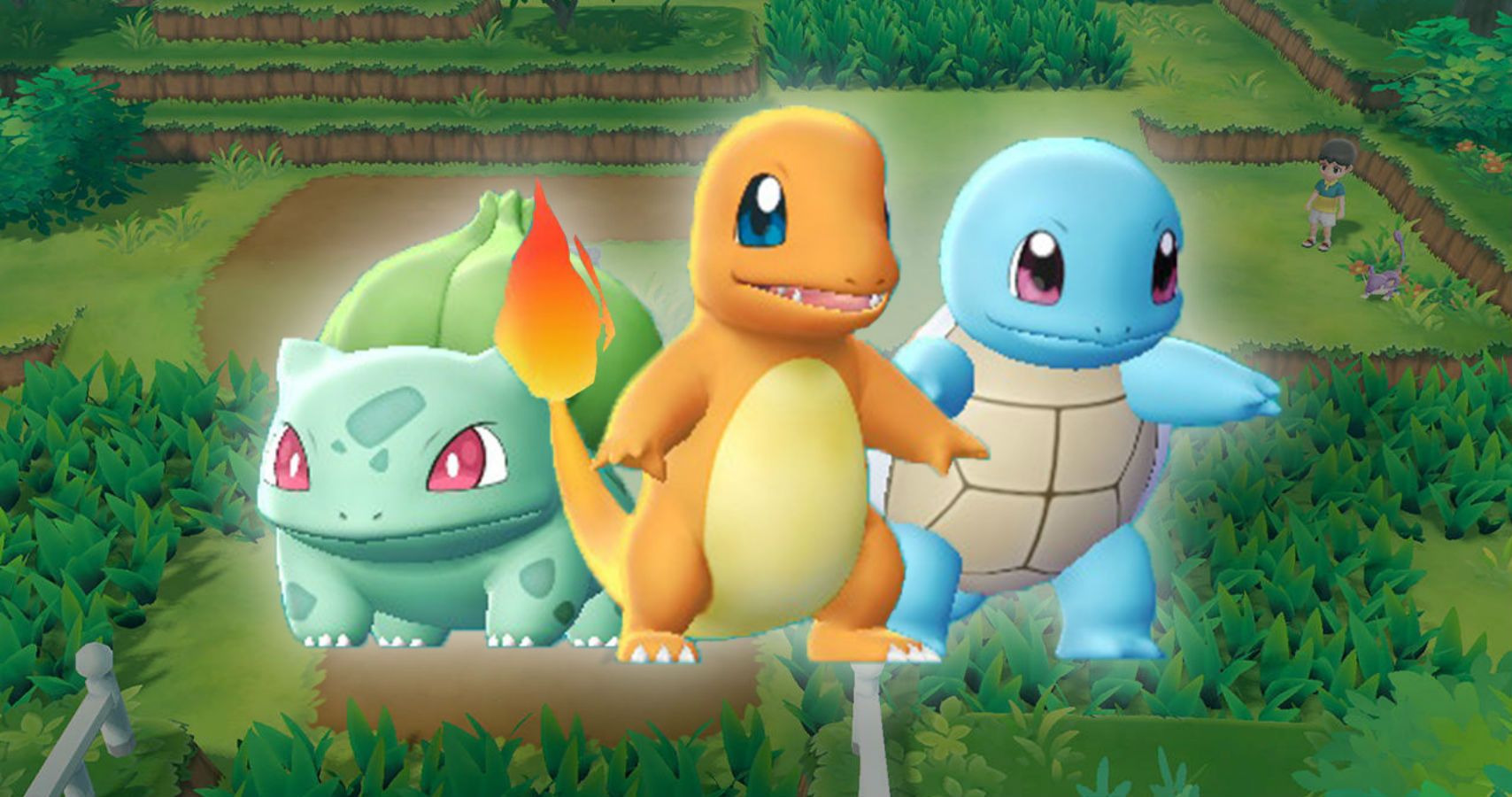 One of the hardest decisions we have ever had to make when we first fired up Pokémon Red and Blue was the decision of which starter Pokémon to pick. When we downloaded Home on mobile, we were faced with that decision all over again. Users are rewarded with one of the original starters for using Home on mobile, but they can only pick one.

Everybody Gets A Pikachu 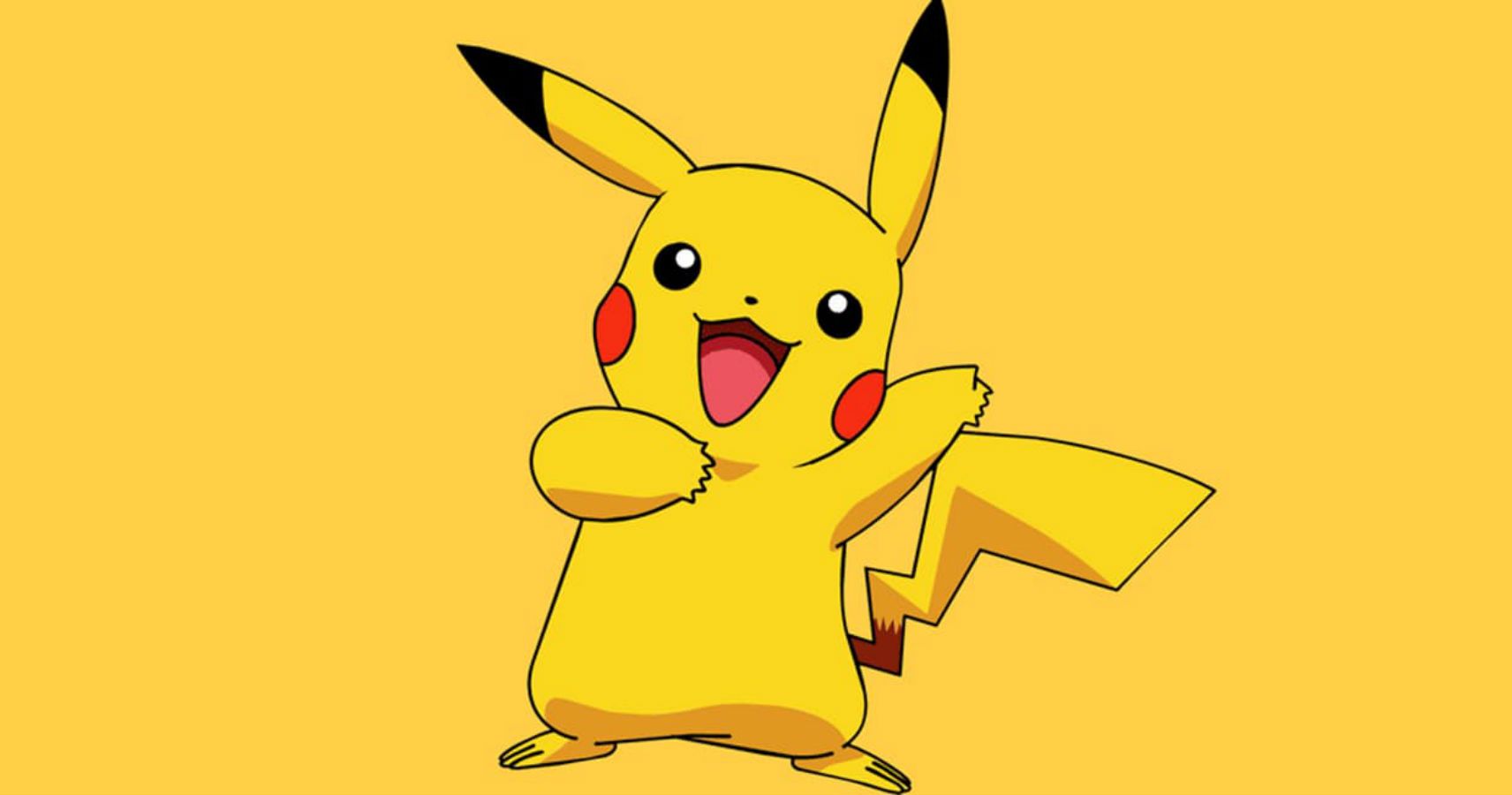 Last, but not least, the easiest milestone of all to complete: simply starting up Home for the first time. This milestone can be achieved on mobile or Switch and completing it will reward the user with a Pikachu. Okay, most will probably already have a Pikachu, but come on. It’s something for nothing, stop complaining.