FIFA 20 faces some stiff competition this week, as PES 2020 goes free-to-play on PS4. Fresh of the back of its PC and Xbox One release, eFootball PES 2020 LITE makes its PlayStation debut on December 11. There’s no exact launch time, but football fans should be able to start playing at around midday on the release date.

eFootball PES 2020 LITE features the same core gameplay experience as the core game, only with a stripped back team roster and fewer game modes.

Konami explains more: “eFootball PES 2020 LITE maintains the high-quality, authentic gameplay of the full game whilst expanding its audience to those who are yet to experience the latest game.

Offline play includes Local Match and Co-op Match, as well as Training Mode and – on the PS4 at least – Edit Mode.

Sadly, there’s no sign of an offline Master League mode, although fans of online multiplayer have even more options. 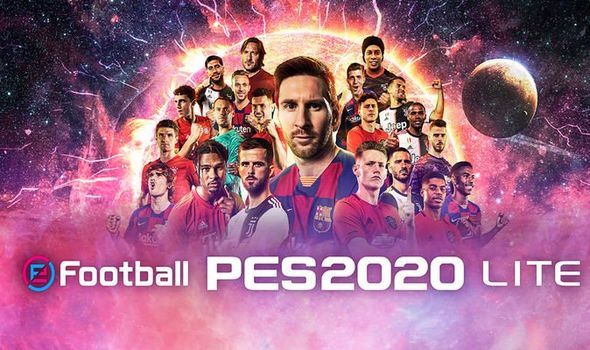 “Players will be able to participate in myClub and Matchday, as well as play real-time online matches against owners of the full version,” Konami continues.

“Players will be able to enter time-limited competitive events and enjoy some of the very best high-intensity esports gameplay.”

That’s on top of stadiums such as Bayern’s Allianz Arena, the Allianz Parque for Palmeiras and finally, the Neu Sonne Arena.

Check out the list below for the eFootball PES 2020 LITE contents in full. 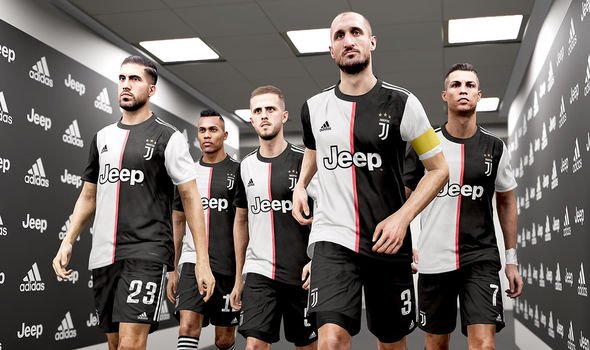 – All clubs will be available for offline Training Mode.