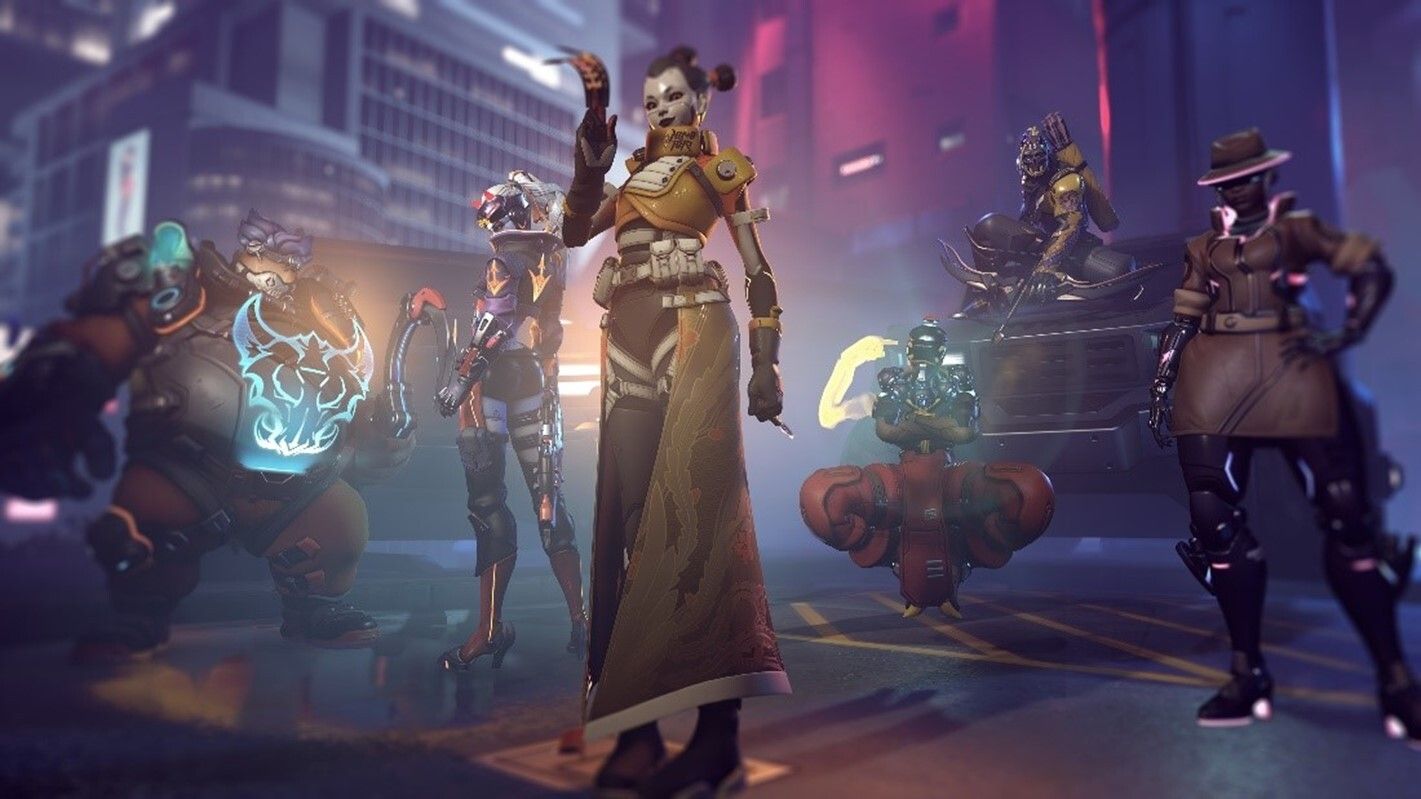 Despite what some players think, Overwatch 2 is only restricting its content for newcomers and not even behind any paywalls.

When the original Overwatch launched, its roster of playable heroes was freely available right from the start. This allowed everyone to experiment with each character to see who they enjoyed playing as the most.

This will not be the case with Overwatch 2, at least for entirely new players. Just ahead of the game’s launch, Blizzard Entertainment has explained that restrictions will be in place for newcomers.

Not only will new players have a limited roster, but they won’t be able to access every game mode either. While Blizzard says new modes will unlock quickly, you will need to play approximately 100 different matches to gradually acquire every character from the first game.

Blizzard says that these restrictions have been put in place because, according to feedback, new players have regularly felt overwhelmed by how much is on offer right from the start.

They stress that this only applies to players who make an Overwatch account on the day of the sequel’s launch or afterwards. So, returning players don’t need to worry about not having their favourites from the get-go.

‘This focused experience eases new players into the world of Overwatch by teaching them about different modes, rules, and other high-level aspects of the game in an approachable way,’ reads a blog post on the game’s website.

Blizzard seems to genuinely want new players to get to grips with Overwatch 2’s characters and modes, since there’s no option to just pay to unlock everything.

Nor does it suggest that returning characters can be acquired through the game’s battle pass. It seems only brand-new heroes will be featured in that.

On one hand, this makes a lot of sense. Newcomers are unlikely to jump straight into the competitive mode anyway and a smaller roster means it’ll be easier to focus on just one character at a time.

However, this can disrupt online matches with friends. Even after a new player has unlocked competitive, they might be unable to balance out a team composition because they’re missing a certain character, at least early on.

Judging by some Reddit responses, the player base itself seems mostly welcoming of the idea and believe it will help new players.

‘I’ve always believed there needed to be some kind of buffer for lower-level players in Overwatch 1,’ says Reddit user xdarkskylordx. ‘If they were legitimately new, they should learn how to play before jumping into something like competitive.’

The main reason older players seem to like this approach, however, is that it should prevent smurfing, aka where experienced players set up new accounts just to have an easier time against less skilled players.

This first time user experience, as Blizzard calls it, will disrupt that since those players will need to go through the whole rigamarole of unlocking their characters, the competitive mode, and even the option for voice chat every time.

‘Brand-new accounts made by cheaters or disruptive players will all have to play through this experience, giving us the chance to identify suspicious accounts before they enter other game modes,’ says Blizzard.

This Reddit thread starts out hostile to the whole idea, but it’s clear from reading the early comments that people were misinterpreting Blizzard’s intentions and assuming it would offer new and old players the option to skip the grind and pay a fee to unlock the older characters.

That said, some believe that limiting new players’ options will make it harder to retain them and ultimately put them off from playing. Not to mention unlocking all the old characters will require a lot of grinding that new players may quickly grow bored of.

Others, meanwhile, continue to have entirely different issues with the game, such as it lacking the new PvE content at launch. Some fans also still aren’t over Overwatch 2 switching team compositions from six players to five.

To submit Inbox letters and Reader’s Features more easily, without the need to send an email, just use our Submit Stuff page here.