You can now hoard toilet paper in Fallout 4, because that’s just the world we live in now.

It’s total madness out there. Folks are thinking that it’s the end of the world just because there’s a virus going around. The strangest thing is that most people seem to think that the first item that will run out in a societal collapse will be toilet paper–as though food, water, and medicine won’t be in short supply. It’s the toilet paper you really gotta worry about.

It started with just a few people buying way too much toilet paper at their local Walmart, but then herd mentality kicked it and everyone started doing it. Pretty soon, reasonable people had to buy toilet paper and found that the store shelves were empty.

And because games are art and art imitates life, the same thing is happening in video games. In Fallout 76, players have started hoarding toilet paper to the point where it sometimes costs thousands of caps. Now you can do the same thing in Fallout 4. 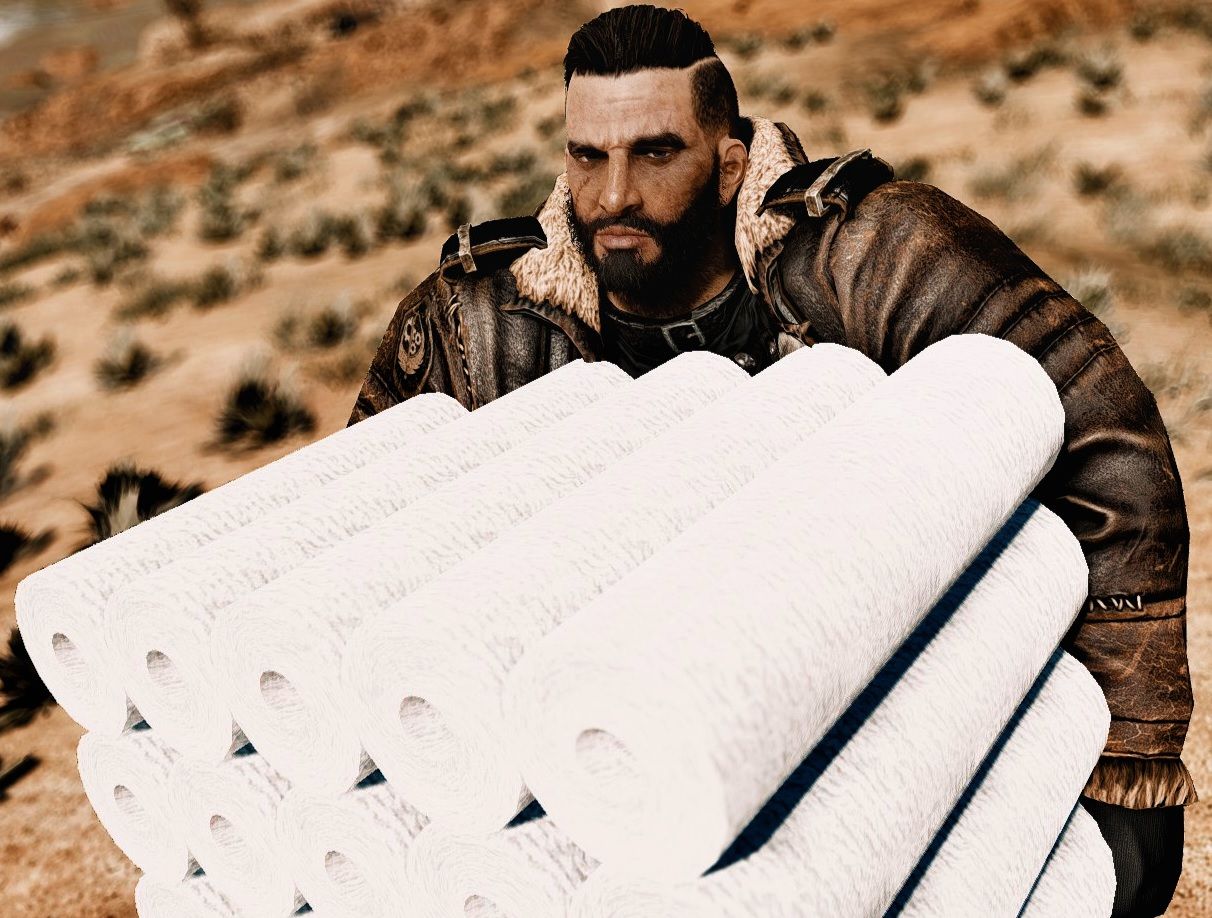 Fallout 4 didn’t originally have toilet paper, but modder Oynlen DeathByKitty has recently uploaded some files to Nexus Mods that let players replace two in-game objects with toilet paper. The first replaces the Mr. Handy Post-War Box with a giant package of toilet paper, while the second replaces Laboratory Beakers with single rolls of toilet paper. This means wherever you go in the Wasteland where these two objects might spawn, you’ll get toilet paper instead.

“A new dangerous virus has come to the Commonwealth, Super Duper Mart shelves are empty, you have to get food on your own but we can help you to get toilet paper,” reads the mod’s description on Nexus Mods. “Of course, you may still die from hunger, but at least you’ll die with clean a–!” 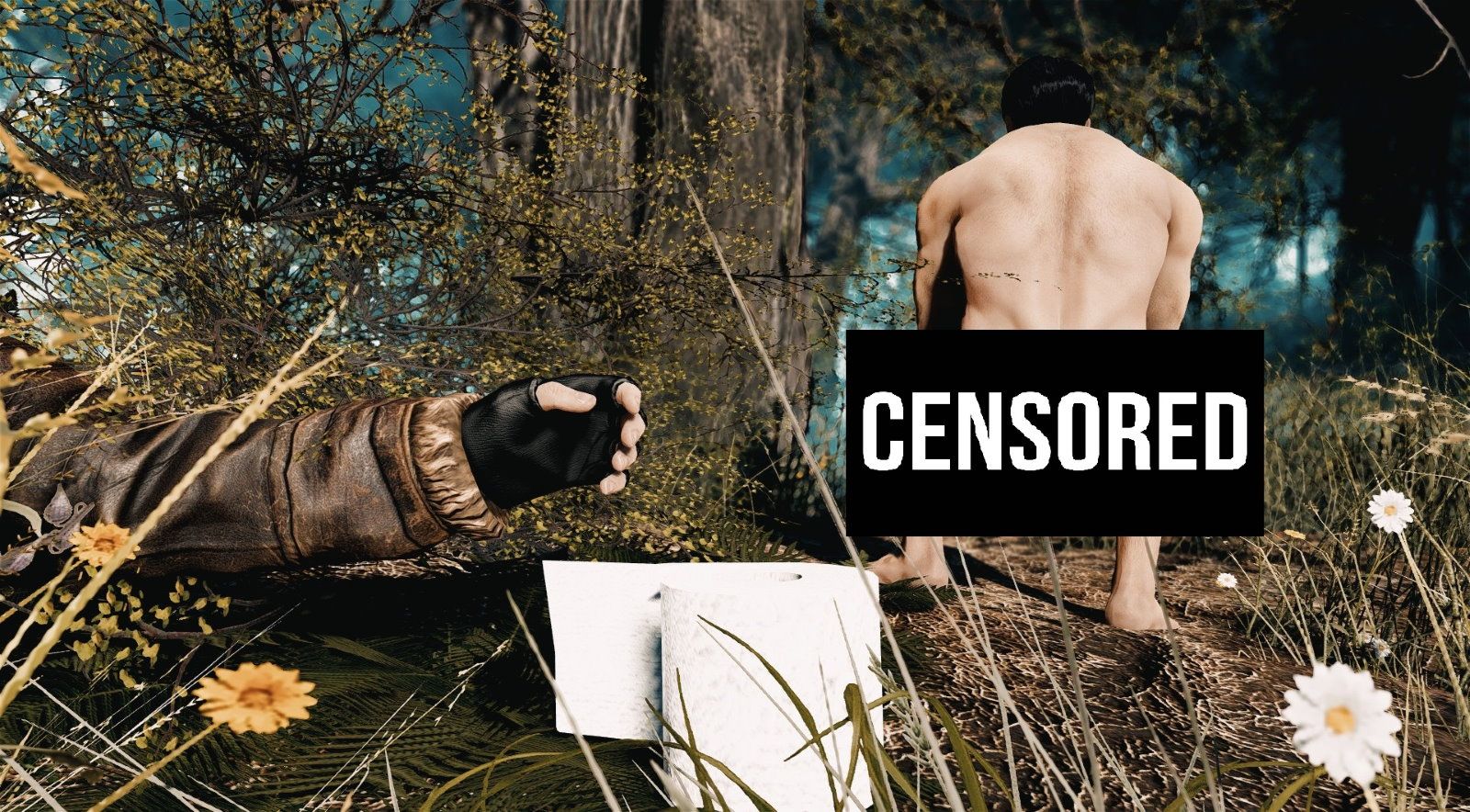 Installation is easy: just download the two files and replace them in Fallout 4’s data folder. If you like playing on super high resolutions, there’s even a 4K texture version that will ensure your TP looks as clean as your behind. But keep the 4K version for high-end machines as it might cause some slowness on older rigs (Fallout 4 is over four years old, after all).