Rob Letterman, the director of Detective Pikachu, has been tapped to direct a Beyond Good & Evil movie for Netflix, the streaming company confirmed. Originally reported by The Hollywood Reporter, Letterman will helm a hybrid live-action animated feature of the 2003 game, produced by Jason Altman and Margaret Boykin for Ubisoft Film and Television.

The movie is early in development and is currently looking for writers to adapt the game’s story. Beyond Good & Evil became a cult classic in the years following its release, leading up to Ubisoft resurfacing the property with Beyond Good & Evil 2 in 2017 after it had previously been announced in 2008. The game currently has no release date, but won’t be released prior to April 2021.

Netflix has a slew of video game adaptations both in development or currently available on its service, including Castlevania, the Witcher, and the recently announced Splinter Cell animated series–another Ubisoft IP–helmed by the John Wick writer Derek Kolstad.

In other video game film adaptation news, the Monster Hunter movie starring Milla Jovovich was delayed to 2021 and it was recently announced that the Sonic movie will be getting a sequel. 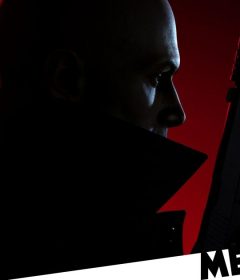 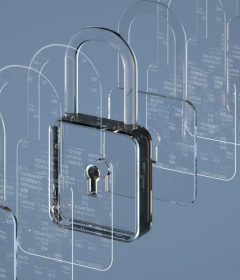 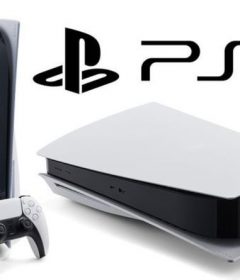