Being a high-quality playmaker in the NBA can mean a multitude of things. It could be because you have exceptional dribbling skills to juke defenders, or you're able to find an open teammate and deliver a good pass. And in NBA 2K23, excelling in playmaking is not restricted to just the point guard position.

The AI is notorious for being passive with the ball and not shooting unless completely wide-open, but when they do have the opportunity, your teammates won't disappoint. By equipping these Playmaking badges, you'll soon be dishing out assists left and right, while also breaking a few ankles along the way. 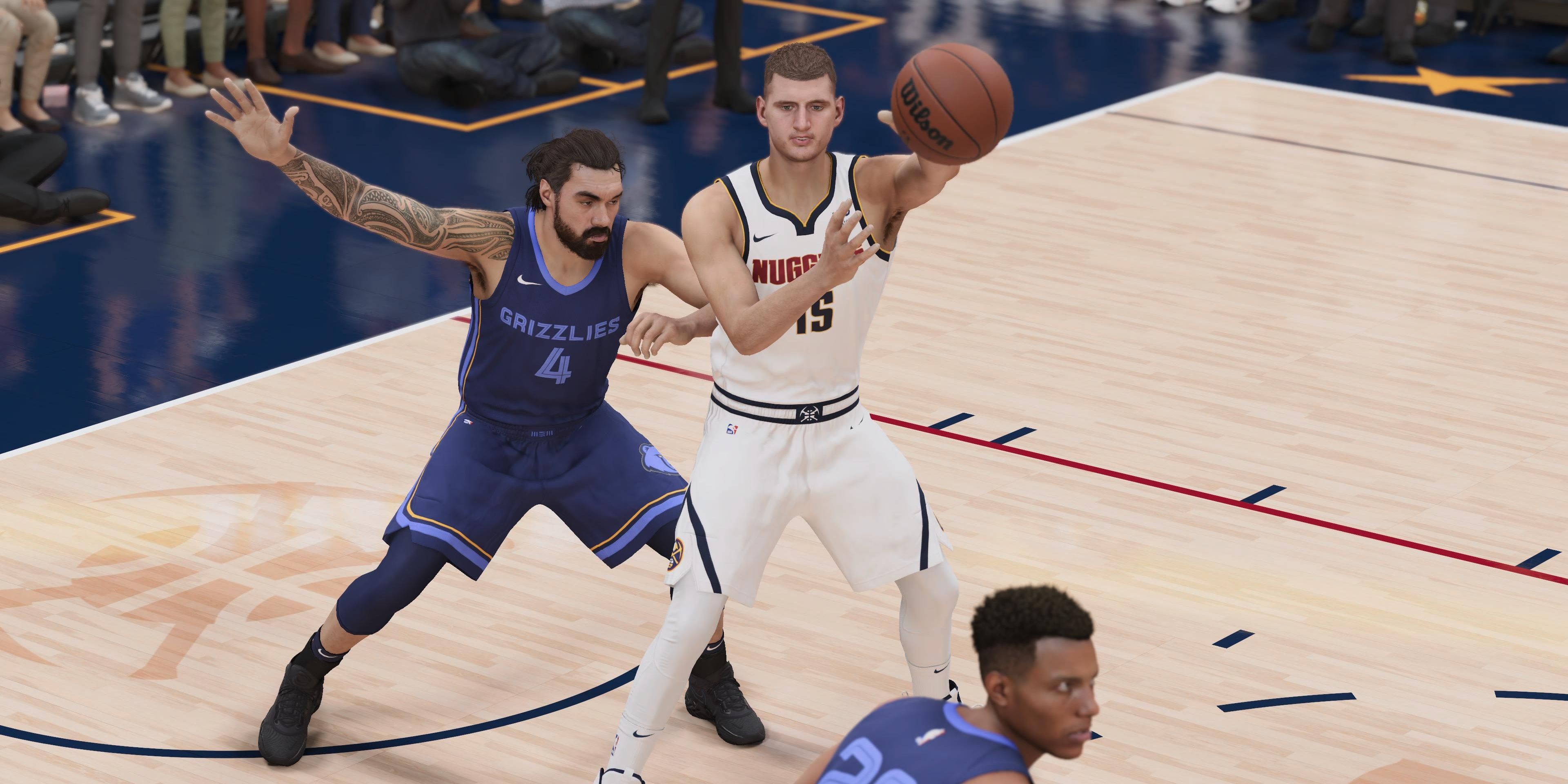 When a big man catches the ball in the low post and begins working on the defender, the defense tends to collapse and gravitate toward the ball. Players looking to score might keep backing down and hope a contested layup goes in, while playmaking bigs will look to pass the ball back out to the perimeter.

Centers like Nikola Jokic always look for the best possible shot, even if that means making an extra pass. The Post Playmaker badge boosts the shot percentage for shooters who receive a pass from a player in the post. Big men aren't necessarily known in the NBA for racking up assists, but this badge will make it a bit easier to do so. 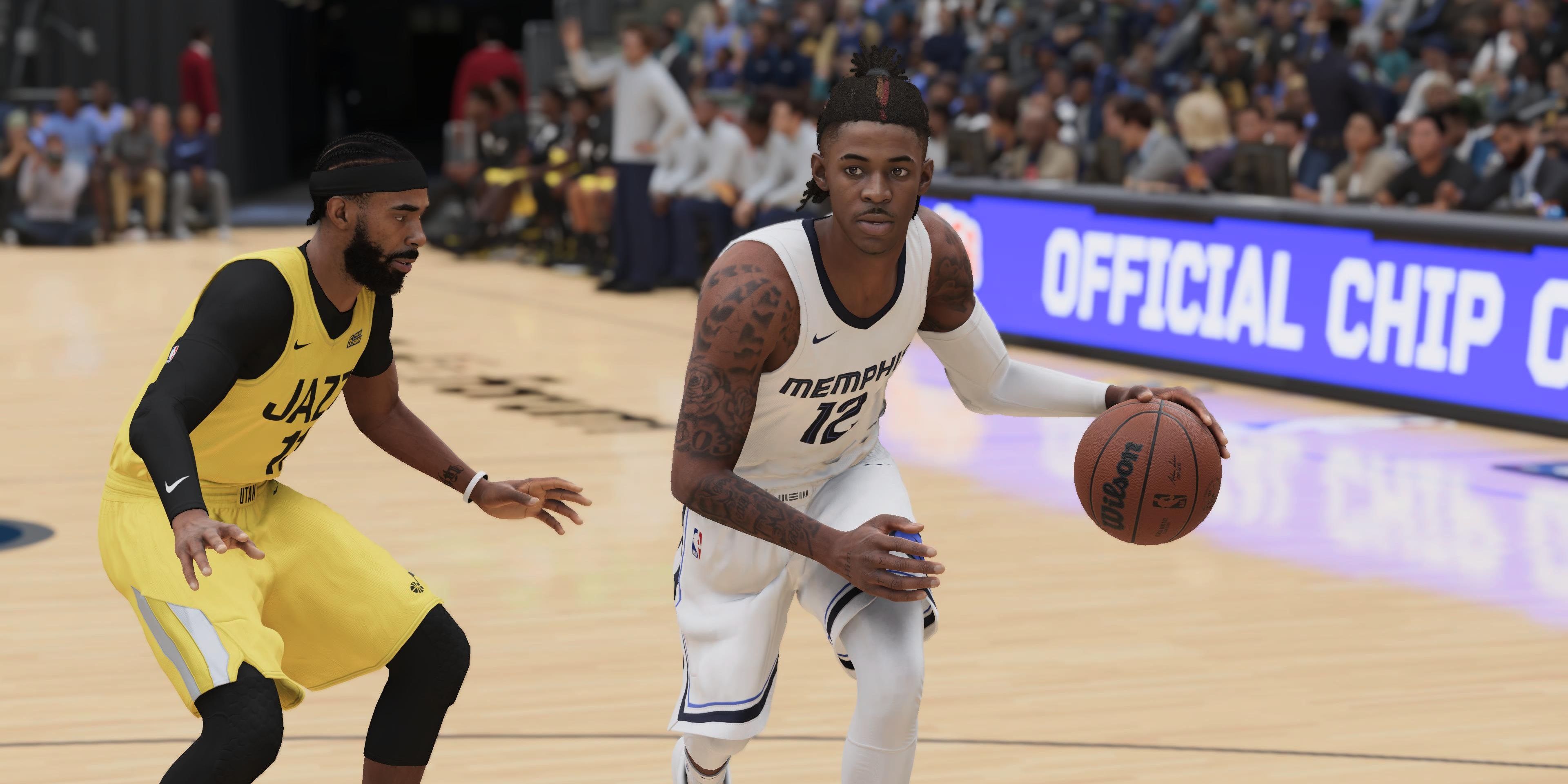 Attempting to drive to the basket will result in a lot of congestion in the lane. Defenders will try to poke the ball out or lock you up, resulting in a turnover or a busted offensive play. Protecting the ball while dribbling under duress is essential for high-quality offensive players.

Equipping the Clamp Breaker badge improves your ability to protect the ball while dribbling and resist being held up by contact. Premium defenders with the Clamps badge can easily make an offensive player's life a living hell, but Clamp Breaker is the perfect counter and a necessary badge for any playmaker. 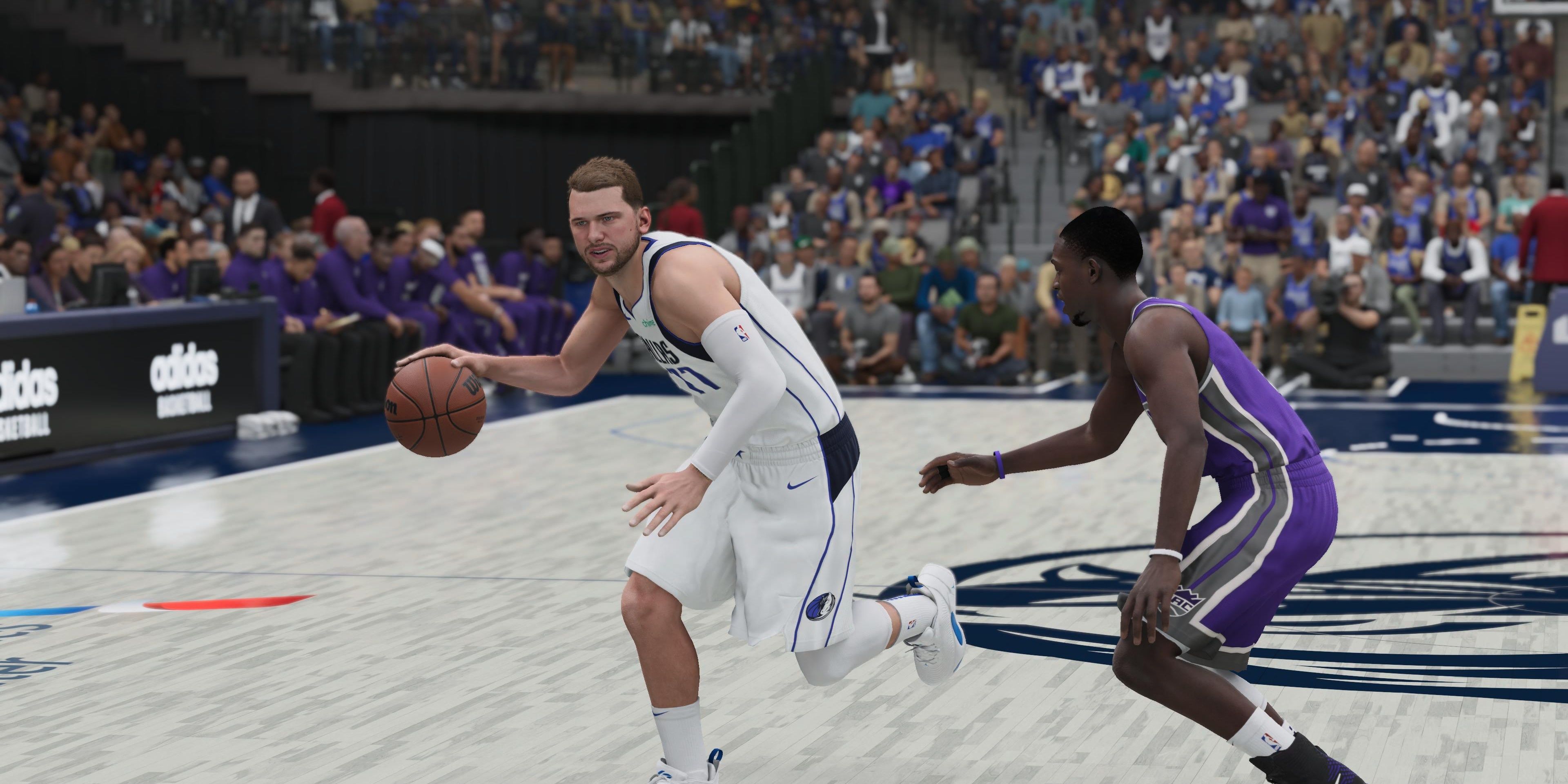 Defenders in the league are becoming more and more effective in stripping the ball. Sometimes, how the referees are calling a call can impact how aggressive the defense is, but ultimately, keeping possession is of utmost importance for any ball handler.

Unlike the Clamp Breaker badge, Unpluckable impacts a defender's ability to dislodge the ball no matter the circumstance. It doesn't matter if you're driving the lane or dribbling near the three-point line; the Unpluckable badge helps you control the ball and not give it up to a pesky defender. 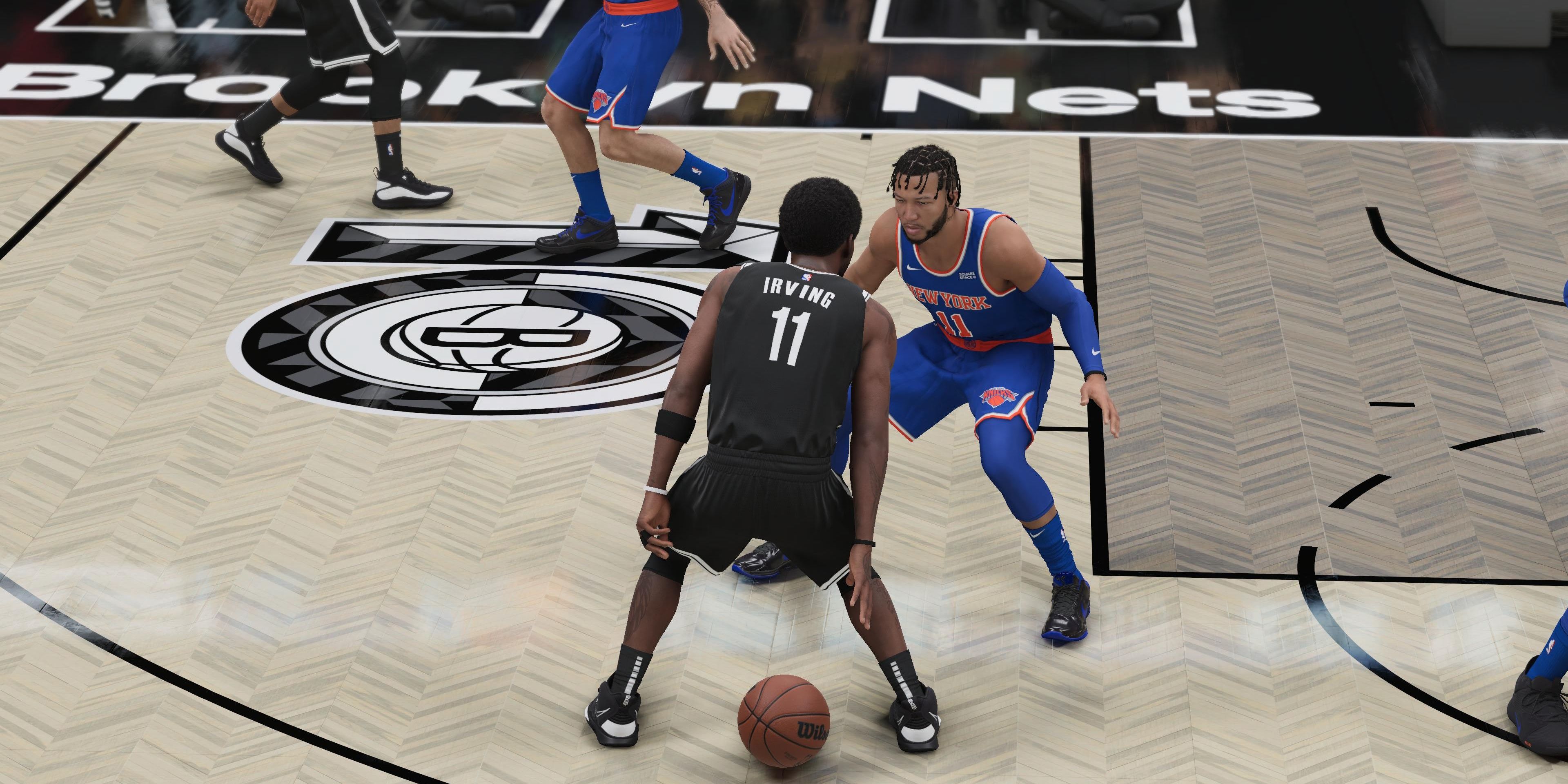 Nearly every action in NBA 2K23 uses up a player's energy. Whether you're sprinting, jumping, shooting, or dribbling, energy's being used, which will hinder your performance over time. Dribbling is vital for playmakers to create opportunities for themselves and their teammates, and that's why you'll need Handles For Days.

This Playmaking badge reduces the amount of energy lost when performing dribble moves, keeping you fresh for any shot attempts or allowing you to perform even more maneuvers. Shooting without energy will result in missed shots and bad shot selections, so being able to save a bit of energy by equipping Handles For Days can help you in more ways than one. 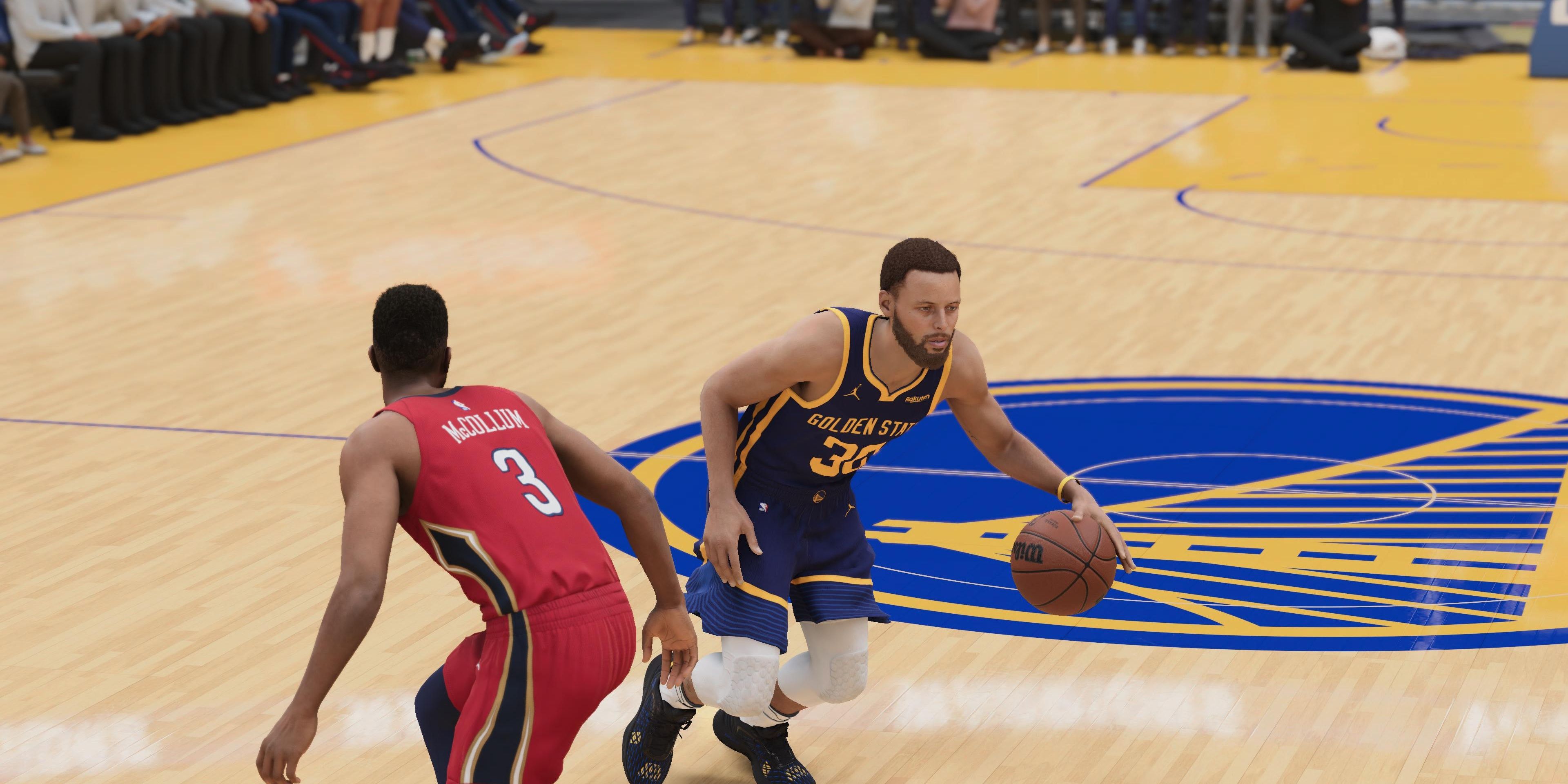 Breaking a defender's ankles and scoring on them might be one of the best feelings in sports. Not only are you demonstrating your superior offensive skills, but also embarrassing the failed defender in the process. Players like Stephen Curry have lived off juking defenders near the three-point line to create space on his jump shots. 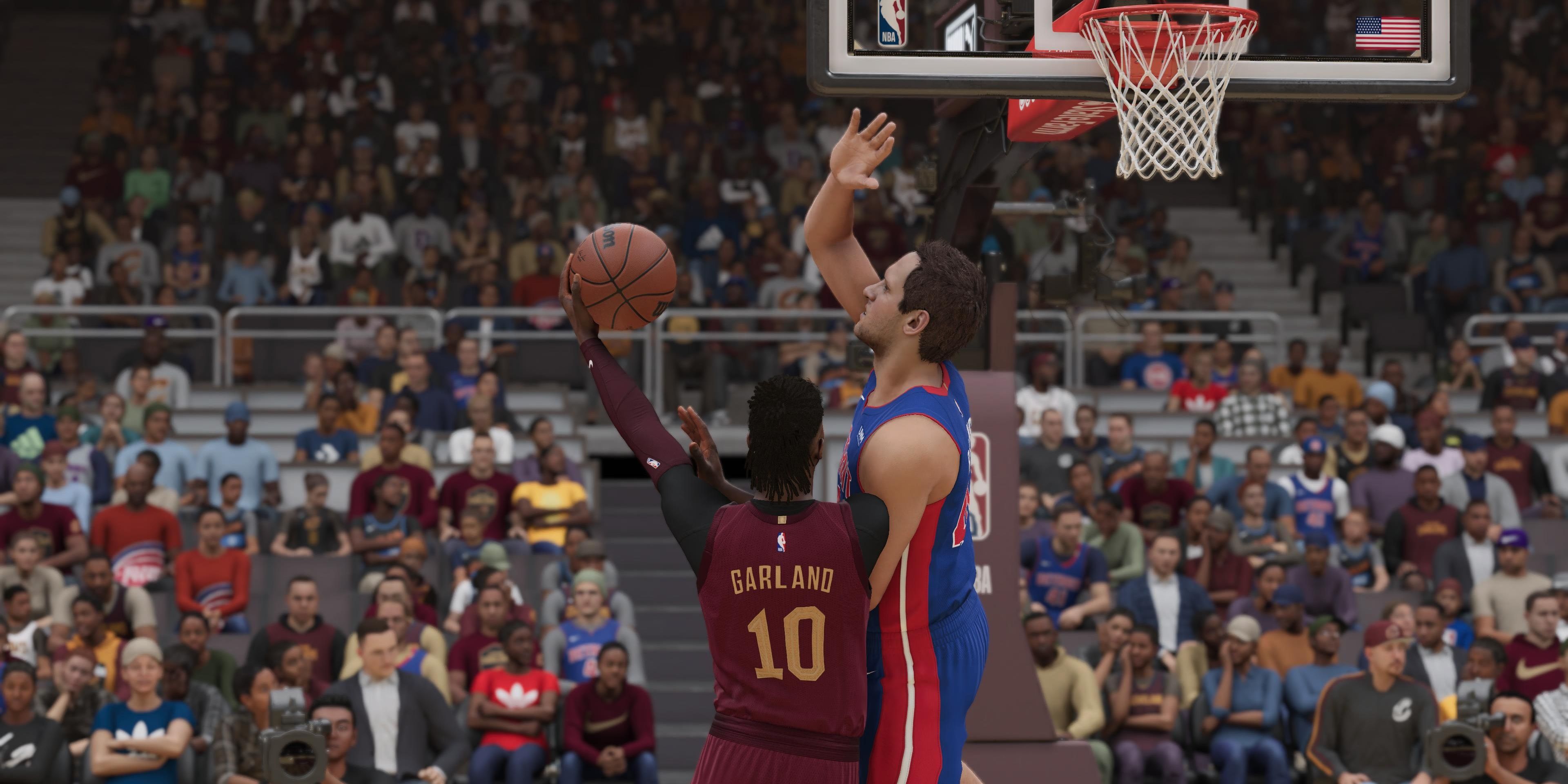 Offensive players with high basketball IQ are always looking for mismatches to exploit. They sometimes create mismatches by calling for screens and switching onto lesser defenders. Typically, offensive players will take advantage of situations like this, but having the Mismatch Expert badge can guarantee it.

Equipping the Mismatch Expert badge will improve your ability to beat taller defenders off the dribble in one-on-one situations. Most of the time, calling for a screen will result in a center or power forward switching onto the smaller guard, so having Mismatch Expert will have you punishing bigger defenders on the switch. 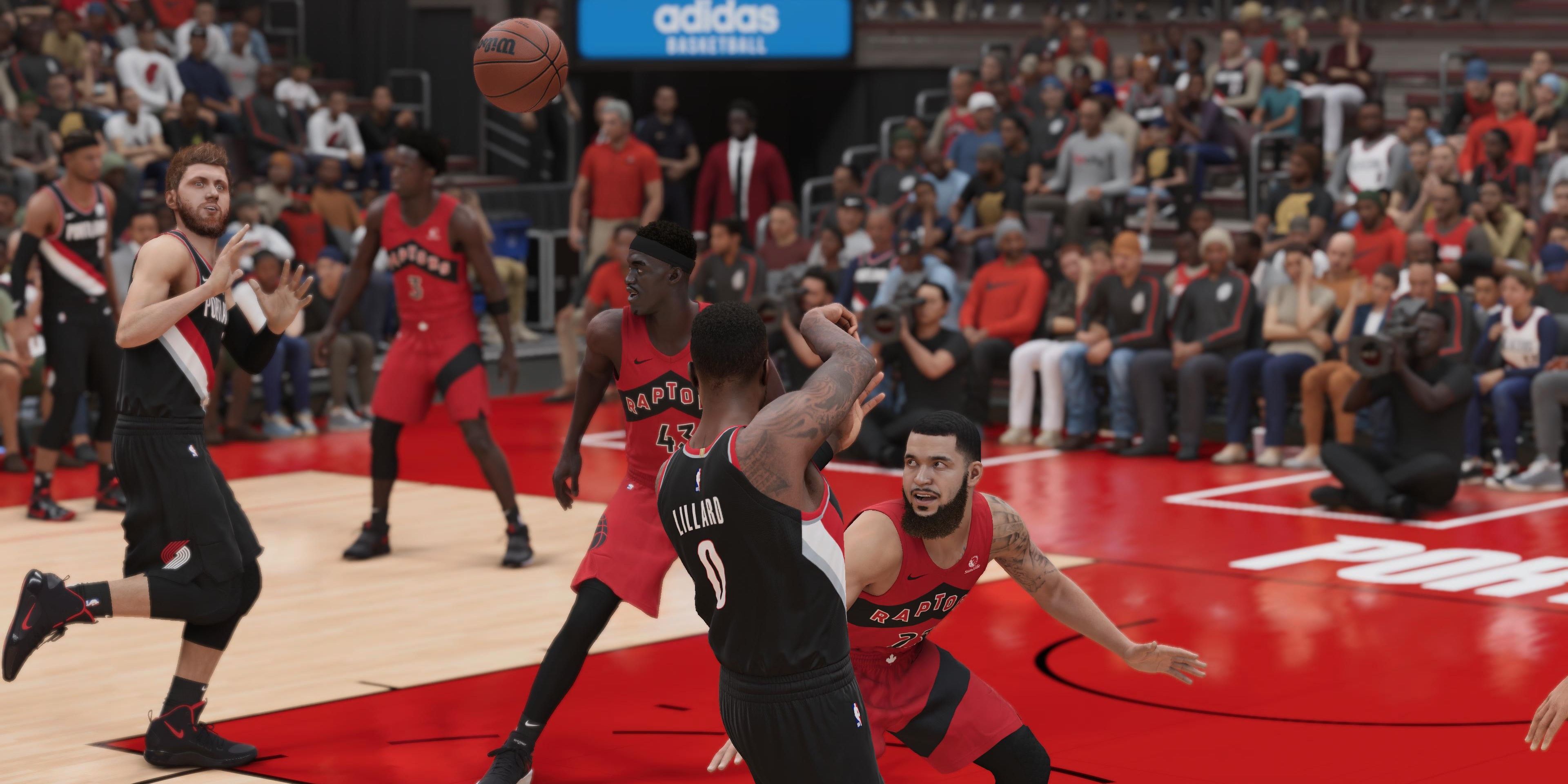 Threading the needle is a popular phrase used in many sports about completing difficult passes. In the NBA, point guards, especially, are looked upon to deliver these precise passes to teammates, regardless of the level of difficulty. This is why having the Needle Threader is essential for playmakers.

Having the Needle Threader badge will increase the likelihood that high-difficulty passes can get through a defense without getting tipped or intercepted. Even if you see a teammate open for a corner three, trying to throw a cross-court pass can most likely end up as a turnover. Equipping this badge can be the difference between a pass like that being recovered by the defense or finding its way to the open offensive player. 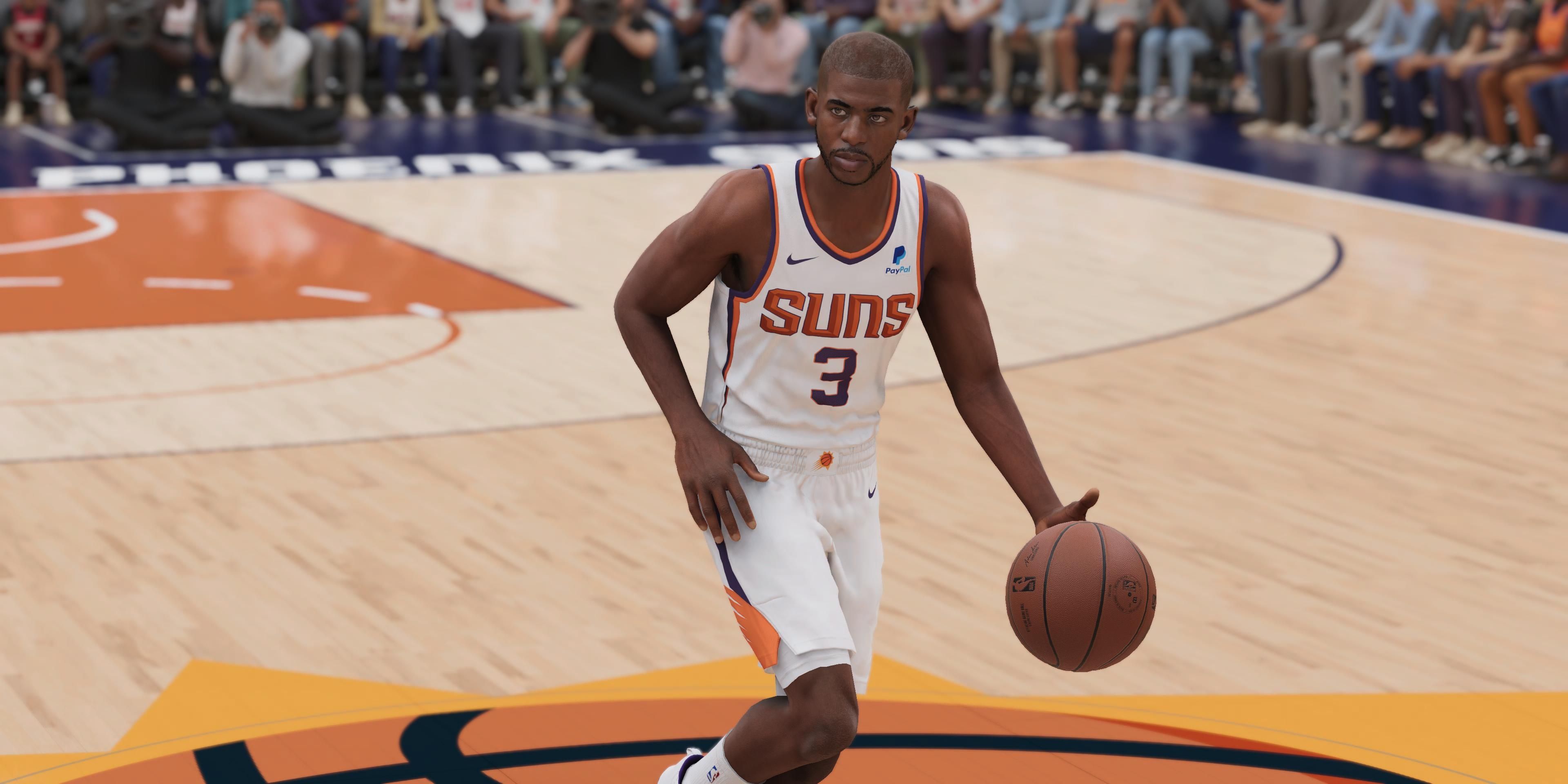 In most cases, the top playmaker on any NBA team is also the best player. These individuals have the offense flow through them, whether finding their own shot or creating opportunities for their teammates. The Floor General badge will reinforce the idea that the team performs better with its top player on the court.

Equipping Floor General will give an offensive boost to all your teammates when your player is in the game. This badge can turn the tides in a game instantly because the boost impacts every offensive attribute among your teammates. Although the badge doesn't affect your attributes, it'll make life easier, knowing your teammates can nail shots when you pass them the ball. 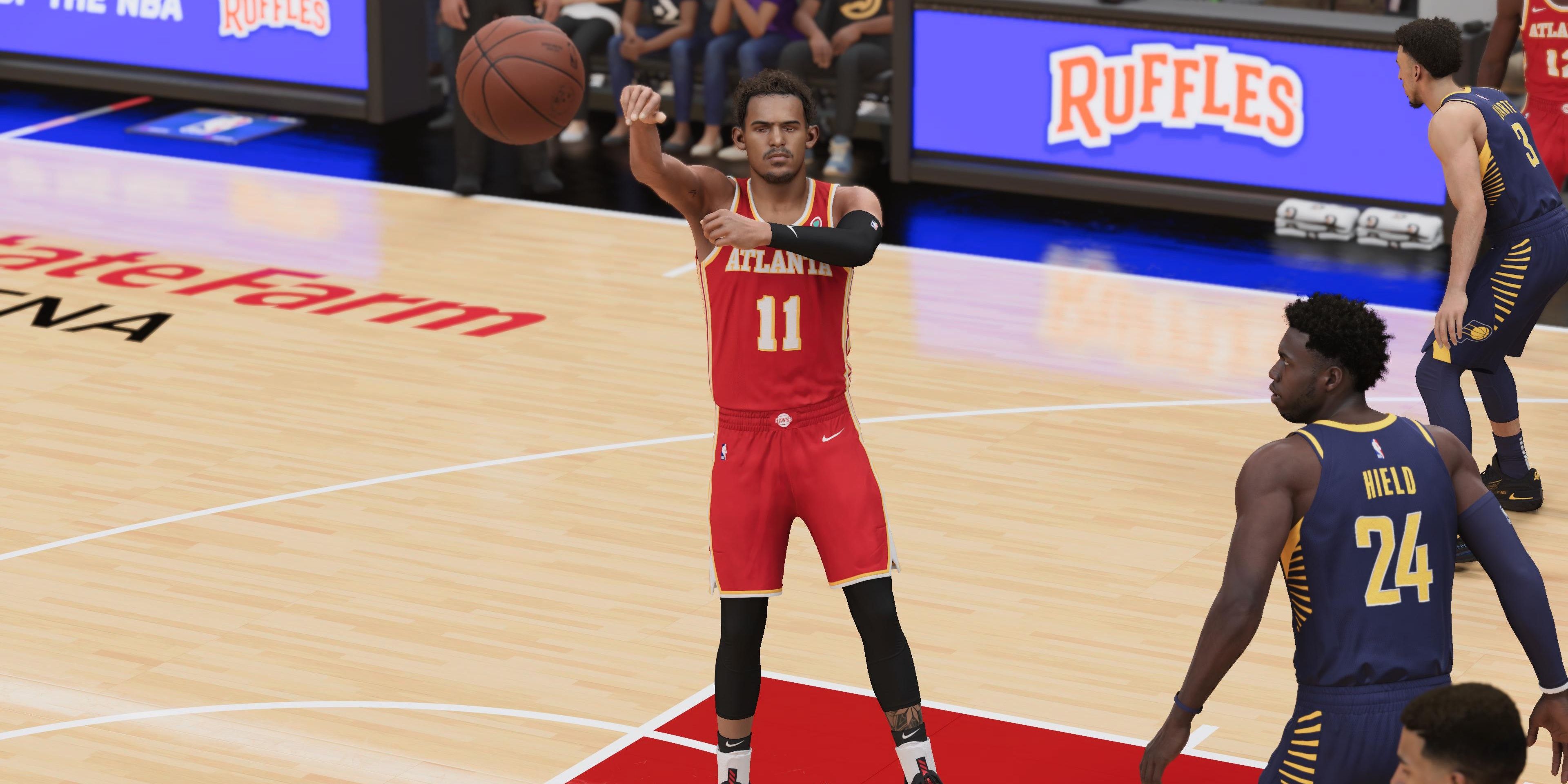 Despite the fact that playmaking isn't restricted to the point guard position, those players are always looked upon to command the offense and find open teammates. While some point guards might be looking to score first, the majority of these players are actively trying to get other teammates involved and rack up assists.

The Dimer badge is crucial for any playmaker whose main focus is finding opportunities for their teammates. Having this badge will boost the shot percentage for your teammates on jump shots after they catch a pass. Being a playmaker is all about setting up your teammates on offense, and boosting their jump shots with Dimer makes it the best Playmaking badge to have in the game.