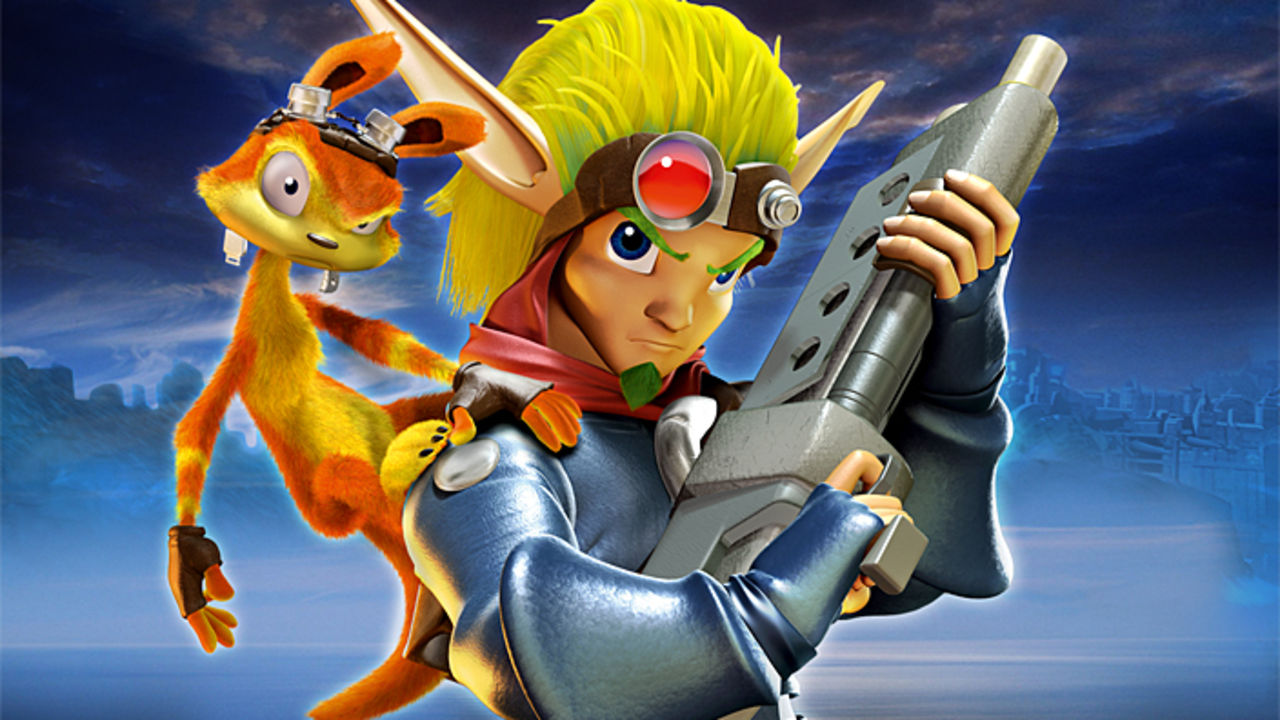 A reader suggests that Naughty Dog take a rest from super serious games and try to make something more family friendly.

In my opinion Naughty Dog are one of the best developers in the world, but I’m beginning to worry about them. It seems to me they’re getting bogged down with their legacy, wasting their time with remakes and multiplayer spin-offs of The Last Of Us and getting dragged into making a new Uncharted game simply because the movie did well and they can’t seem to bear anyone else making those games. But they need a rest from these games and a chance to make something more fun, and they don’t even have to invent a new IP to do it.

The tone might be different, but Uncharted and The Last Of Us both look and play very similarly. We don’t know for a fact that they’re doing another Uncharted themselves but one thing about Naughty Dog is that they do always seem very protective of their franchises and don’t really like other people messing with them, so I don’t think they’ll be able to stop themselves.

My dream project for them would just be something brand new, that’s light and funny and family friendly. Something to stretch their range and show people that not everything they make has to be grimdark and serious. Uncharted 4 was already a lot darker than the others, with no supernatural stuff, and I really don’t like that they seem to think that’s necessary in order for it to seem ‘adult’.

Since it’s difficult to advocate for something that doesn’t exist my next best suggestion would be a new Crash Bandicoot (it’s often forgotten they invented the franchise) but since Microsoft will shortly own this that’s a no go, which brings us to choice number three: Jak And Daxter.

The first Jak And Daxter was a Rare style open world action adventure, with an emphasis on platforming and goofiness. The sequels though, especially Jak 3, suddenly started taking themselves seriously and the third game went full edgelord with tons of swearing, even though everyone’s still a cartoon character.

How much Sony had to do with that decision I don’t know but it seems to suggest that Naughty Dog were aching do something more mature and so moulded a series that was anything but into what was sort of Uncharted meets sci-fi GTA (seriously, this series got really weird by the end).

It wasn’t a great way to end the franchise, which hasn’t seen a new entry in 13 years (and that was a portable spin-off not by Naughty Dog). So my suggestion is to make Jak And Daxter 4, make it fun and family friendly again, and turn it into a Sony equivalent of Zelda. Not a clone or anything but just something epic and open world that everyone can enjoy and will give Naughty Dog a rest from the grimdark.

Imagine a Zelda style adventure but with a really good story, and amazing graphics that the Switch could never be able to do. Nintendo has been proving for decades that other companies are fools for not courting the family audience and I think Microsoft actually understands this more than Sony, who seem to think everything has to be super serious and 18 rated.

I don’t though. I like a full range of games in terms of genres and seriousness, and I feel Naughty Dog are in danger of disappearing up their own behinds if all they do is ultra-depressing third person single-player games.

Why not make Jak And Dakter 4 co-op? The game’s got two characters in the title after all. Why not do a GTA style game, in terms of the open world and variety of vehicles, that anyone can play and where the driving is actually fun? Why not make a fun all ages adventure story that has some depth to it, instead of shallow nonsense (like Ratchet & Clank) and nothing at all (Zelda).

It probably won’t happen, but I think it’s a good idea. Sony, like every company, needs variety and Naughty Dog used to be more than just the grimdark factory. I hope they can be again.

The reader’s feature does not necessary represent the views of GameCentral or Metro.

You can submit your own 500 to 600-word reader feature at any time, which if used will be published in the next appropriate weekend slot. Just contact us at [email protected] or use our Submit Stuff page and you won’t need to send an email.